If Ryan Clark‘s goal for Monday was to stir things up, mission accomplished … the former NFL star just kicked a hornet’s nest by saying Chris Brown is “more talented” than the legendary Michael Jackson!

Oh, he was immediately ripped for it … the ex-safety received all sorts of mean comments from Twitter users after he tweeted the controversial statement.

“Chris Brown is more talented than Michael Jackson,” Clark said, “there I said it! Have a great week.”

“I do not care!! You out CB and MJ in the talent Olympics Chris Brown wins.”

The responses RC got were hilarious — from GIFs to some fans asking Clark if he was drunk or high … ’cause they couldn’t believe a sober mind could come up with such an analogy.

“Drinking early this morning??” one fan said while another said, “Whatever you’re sippin on, I need it for later 😂 😂”

Another fan thought Ryan needed a Snickers candy bar … saying, “I trust you and highly respect you but maybe you are hangry or something! Stay happy!” 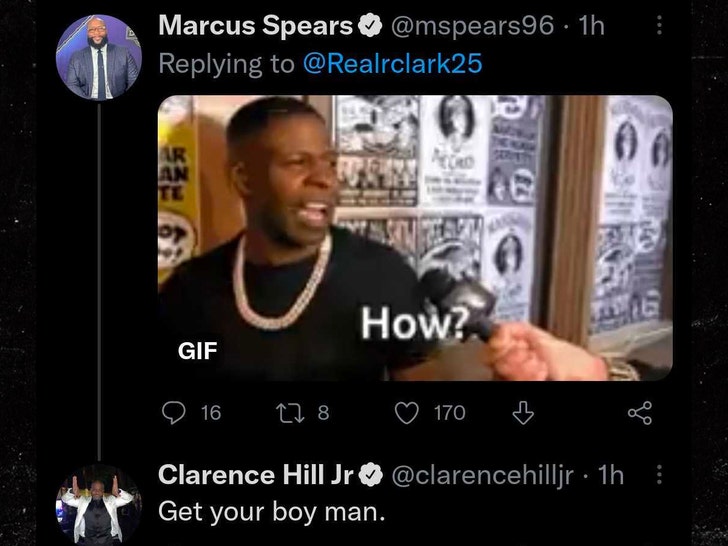 Clark — who currently works for ESPN — even got ripped by his colleagues … Marcus Spears hit him with the classic ‘how?’ GIF. Cowboys writer Clarence Hill Jr. even got in on the fun, responding, “get your boy man”.

Arizona Cop Watch As Homeless Man Drown In Lake: “I’m Not Jumping After You” 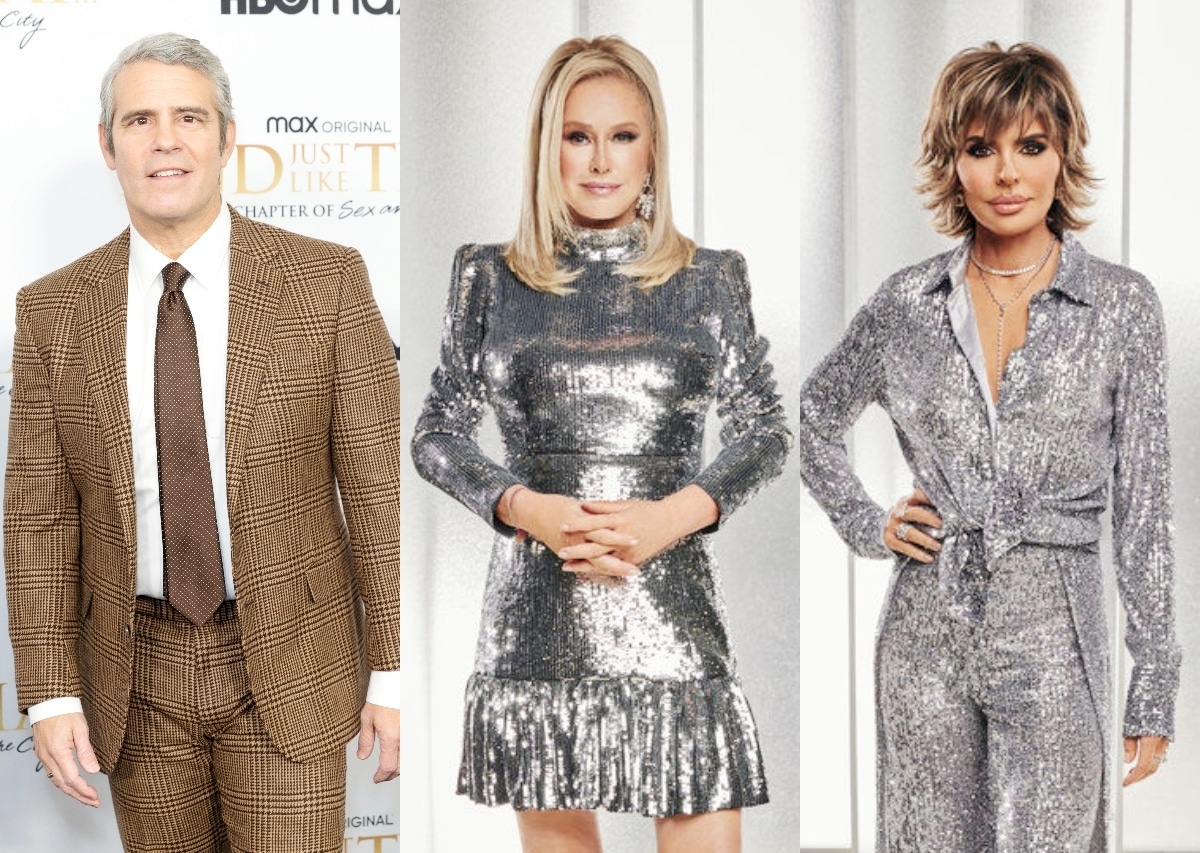 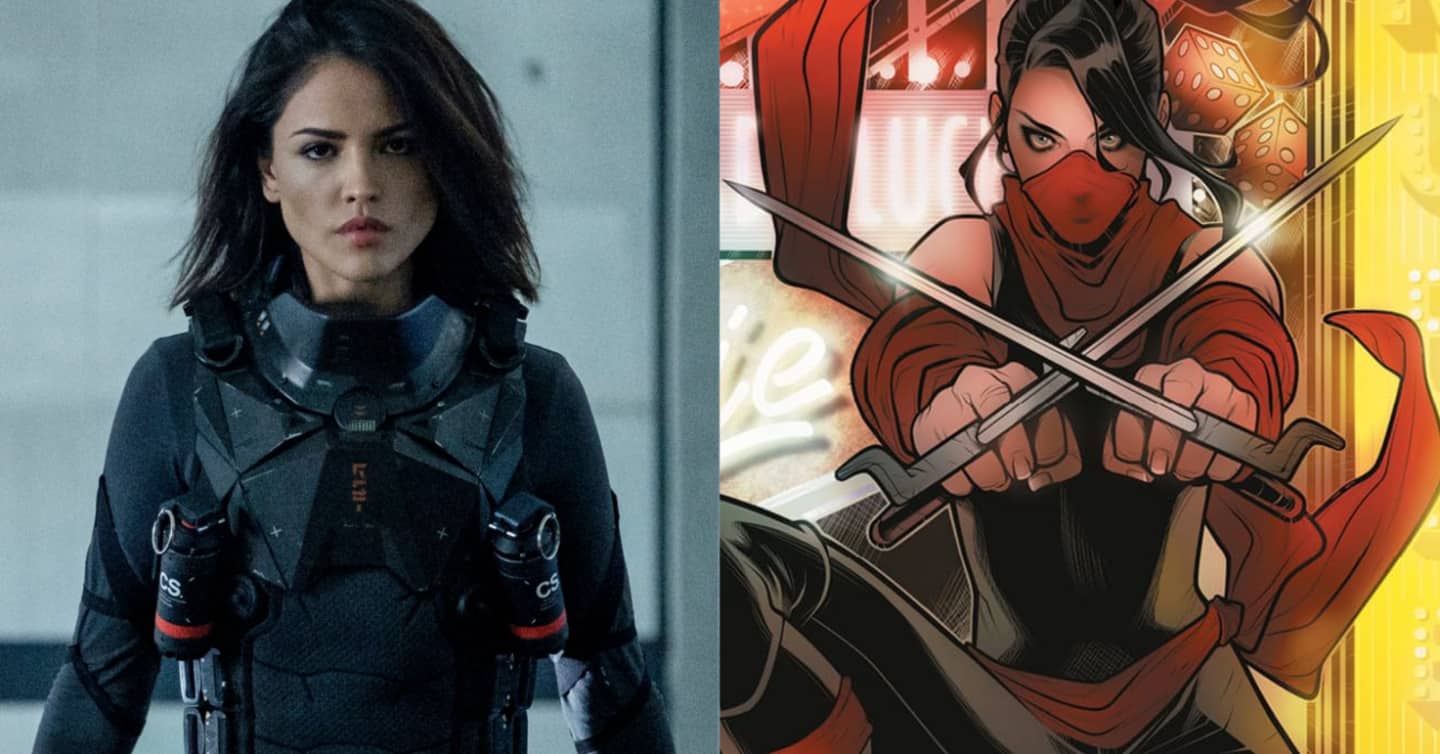 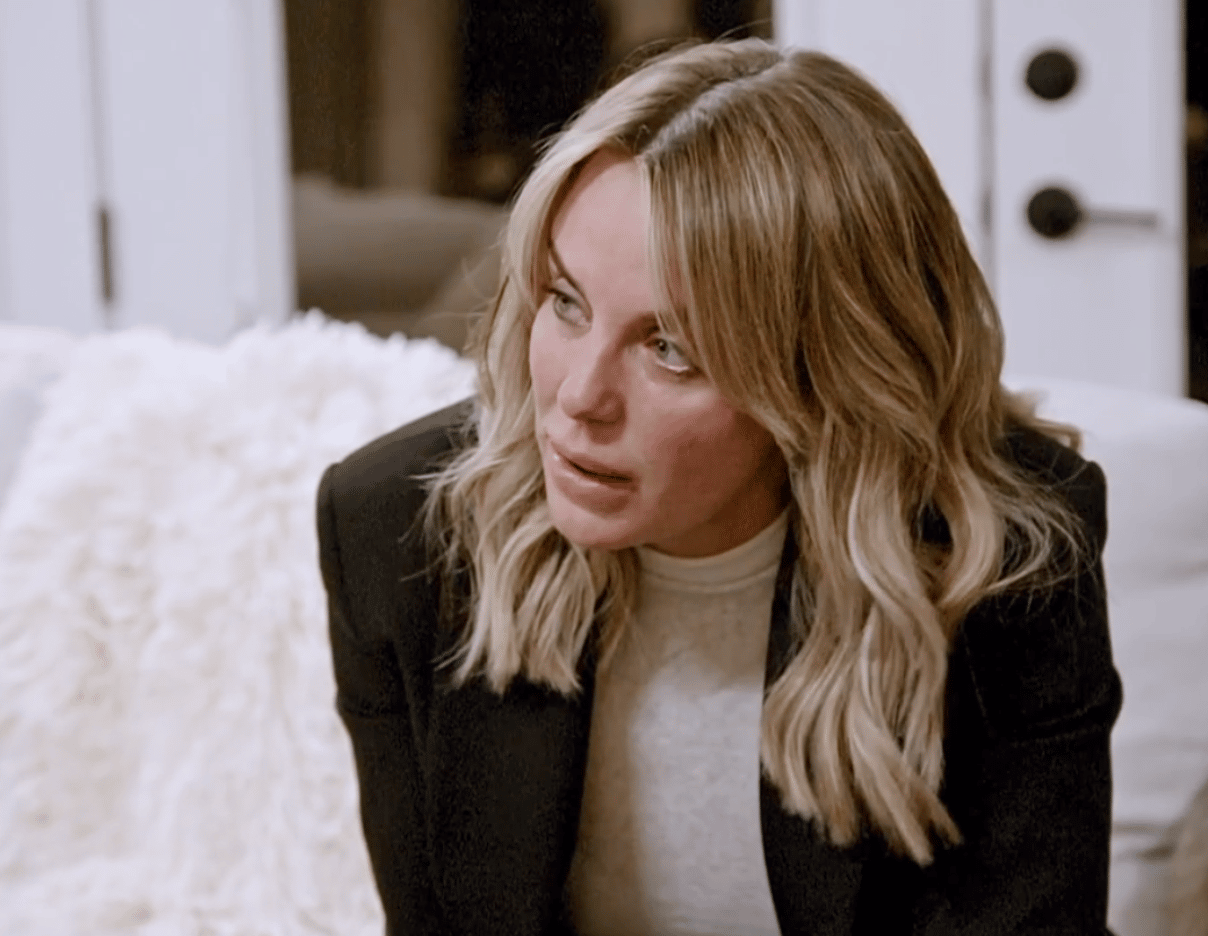