According to KUOW, four women accused him of sexually trafficking them and sexually abusing them.

One of the alleged victims, Pearl said the rapper would lock her in a confined space for days and force her to have sex. Police detective Bill Guyer investigated the claims and found other women who had similar stories.

Another woman said, “He flew me from Minnesota to Seattle and within three days, he had me doing forced labor using tactics of love bombing, trauma-bonding, [and] abusive language.”

The rapper says they are just trying to get money. They have each sued him for $1 million in damages.

“It’s been a plan they put together years back,” Simone said to the news outlet. “The money’s on the line, and they’re using it like a class-action lawsuit.”

“This lawsuit seeks to sue a variety of people and entities in an effort to create a cohesive case but there isn’t one here, and we have no doubt that the case will be dismissed on the merits,” Simone’s lawyer Corinne Mullen said.

Antonio Brown: There's Nothing Wrong With My Mental Health!!

‘The Passengers of the Night’ Trailer Featuring Charlotte Gainsbourg 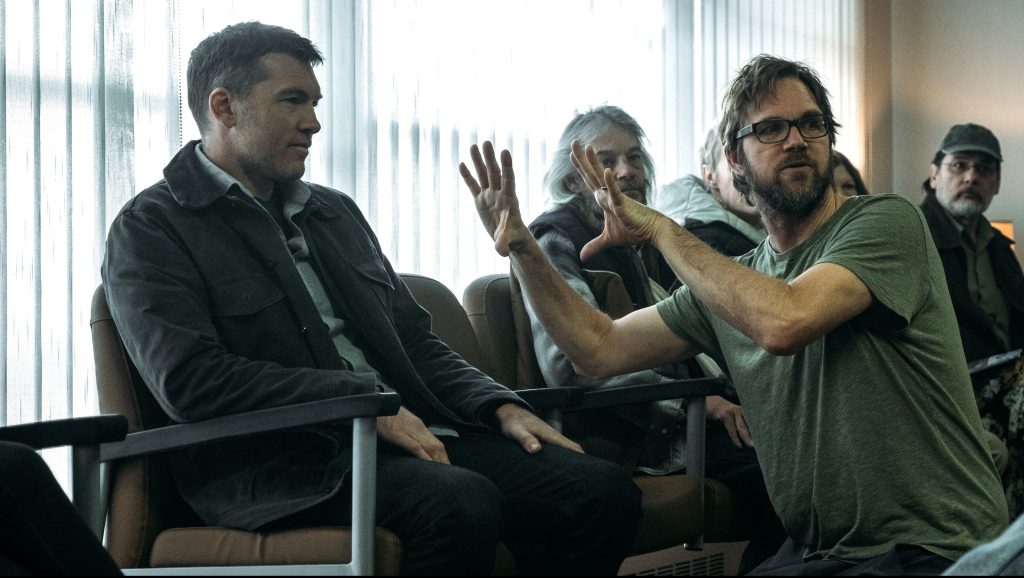 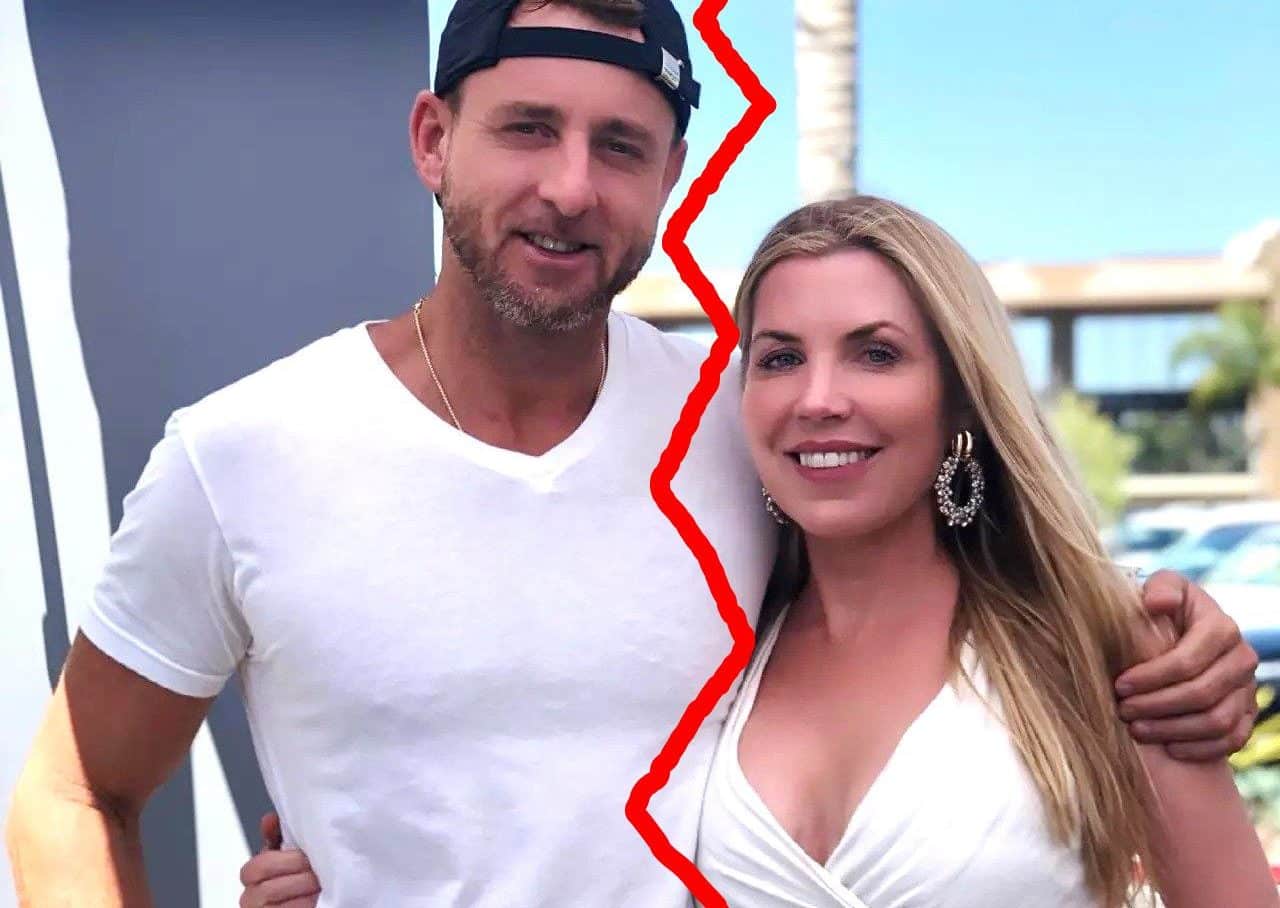 ‘RHOC’ Jen Armstrong Files for Separation From Husband Ryne Holliday, Requests Custody of Kids as Home is Taken Off Market