Christine Quinn, move over! Netflix has released a new trailer for the Selling Sunset spin-off Selling The OC, and the drama is through the roof!

The show will follow Jason and Brett Oppenheim as they set up a new branch of their legendary brokerage in affluent Orange County, California.

The key difference between the spin-off and the original series is that there are several male agents in the new show – and they are not scared about getting involved in mayhem themselves.

So what drama does the Selling The OC trailer promise?

The trailer shows the glamorous agents as they take their clients to view some of the most extravagant properties we have ever seen, while the “ringing of the bell” is also a staple at the OC office following a successful sale.

“To good vibes, and taking over the OC as well,” one agent declares during a group dinner before the trailer dramatically branches off to focus on the go-getting personalities of each agent.

“I am the top dog here at the Oppenheim Group,” one says, while another acknowledged, “I’m definitely competitive when it comes to my business.”

Work drama aside, personal lives clash, as one agent admits to feeling “ganged up on”, while elsewhere, rumours are spread of some female agents sleeping with developers to get listings. Oh, tensions are certainly simmering!

How is Selling The OC different from the original Selling Sunset?

The big news is that the new branch will have male estate agents, as well as women. It is the 21st century, after all. Confirming the news, the show’s creator Adam DiVello told Tudum, “It’s a cast of guys and girls, which is different,” adding, “The cast is just wild, right from the jump; they don’t hold back. They don’t have any filters. They say what they’re thinking. And it’s a very drama-filled season.” 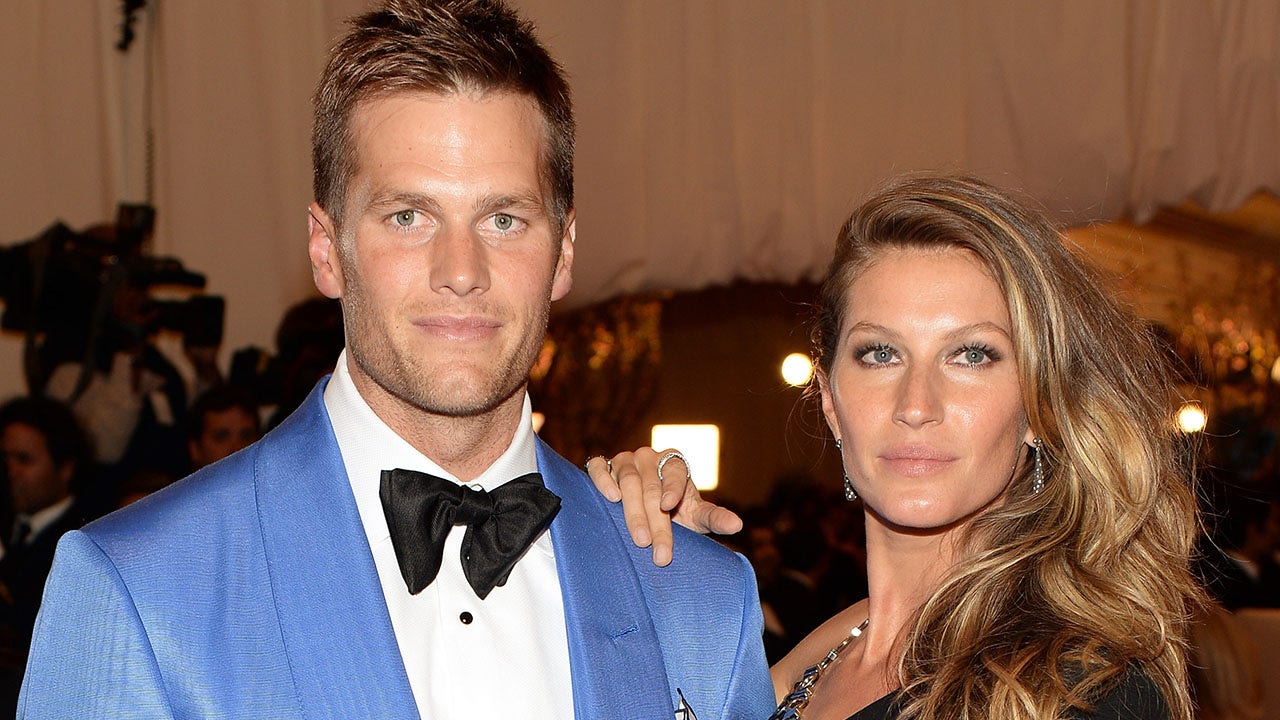 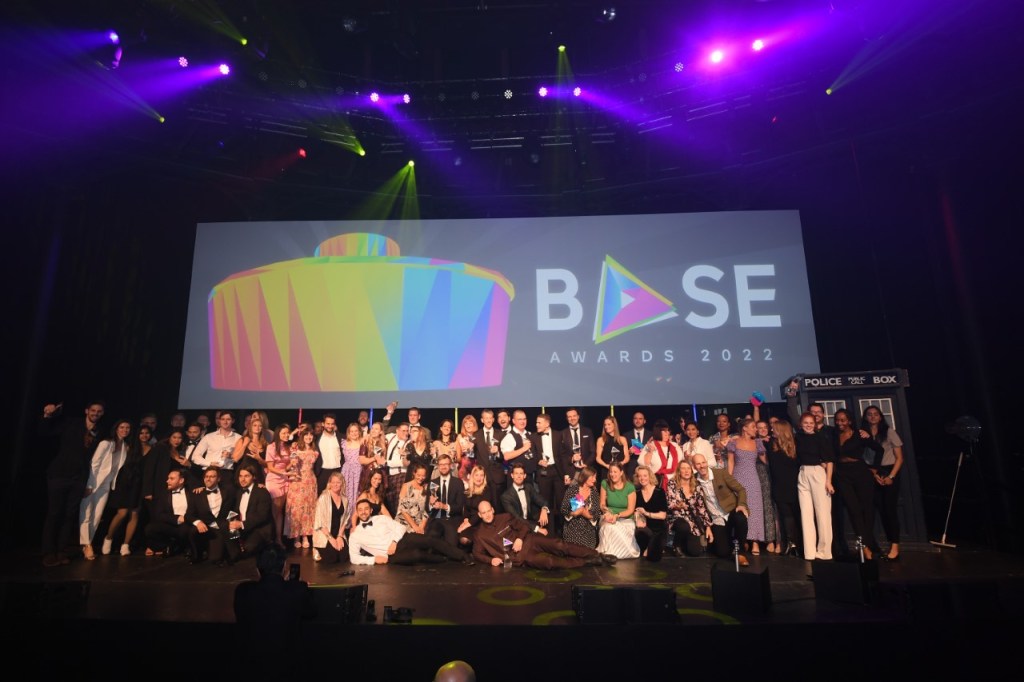 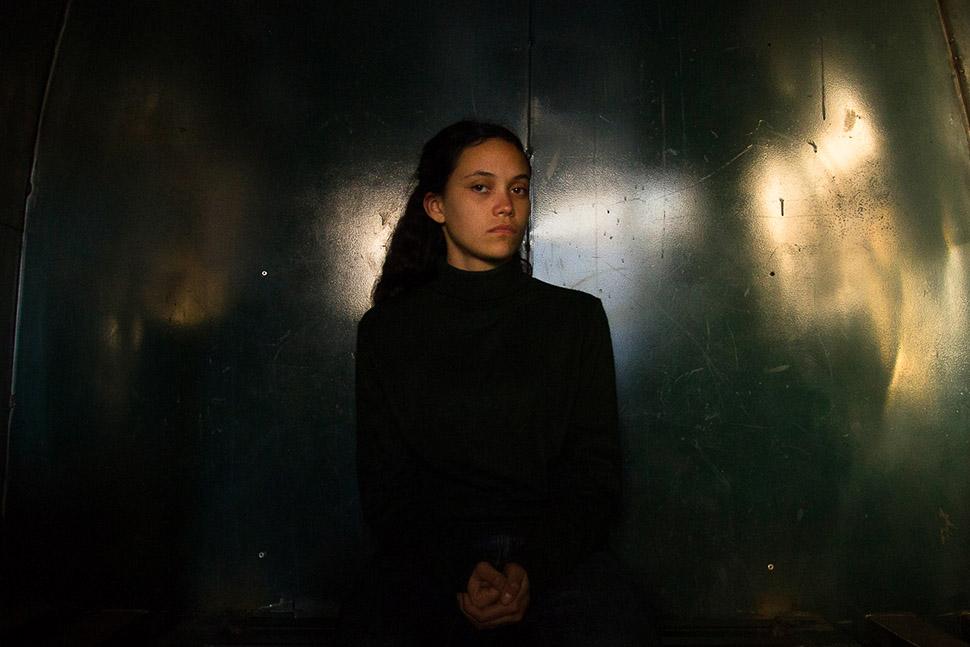 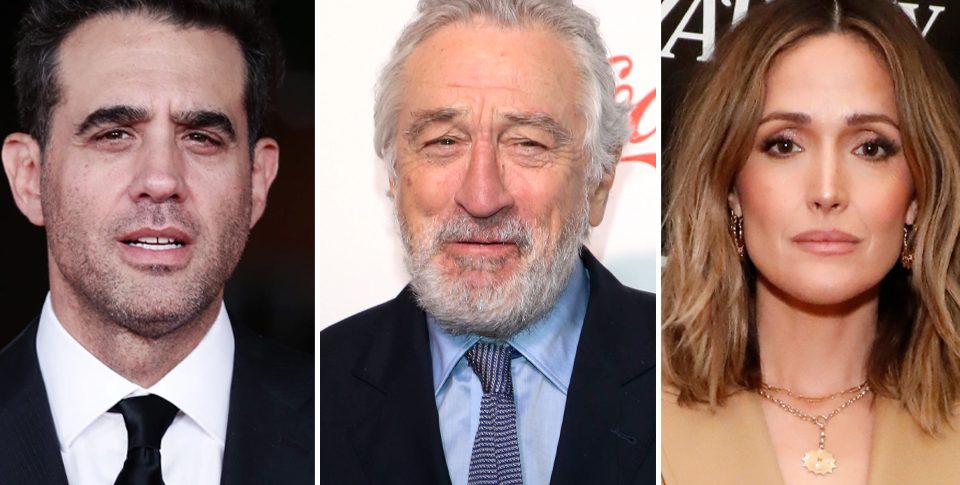