Shaquille O’Neal is opening up about his divorce with Shaunie O’Neal, not only taking blame for the split, but also acknowledging the loneliness that followed when his then-estranged wife and kids left their family home.

The 50-year-old Hall of Famer joined “The Pivot Podcast“ with Ryan Clark, Channing Crowder and Fred Taylor this week … and got real about the breakdown in his relationship.

“I had the perfect situation,” Shaq plainly told the guys.

The hoops legend and Shaunie got married in 2002 — in the midst of Shaq’s dominant NBA reign — and had four children together … Shareef, Amirah, Shaqir and Me’arah.

Unfortunately, the two separated in 2007 … before almost immediately reconciling. However, despite getting back together for some time, Shaunie filed for divorce in 2009, citing “irreconcilable differences.”

The divorce was finalized in 2011.

And, Shaq isn’t trying to place blame elsewhere … he plainly says he was at fault.

Shaquille last played in the NBA during the 2010-2011 season … so he had a lot of free time on his hands, and he admits he was lonely.

O’Neal says his divorce from the “Basketball Wives” star and executive producer — who’s currently engaged to fiancée Keion Henderson — is one of the three big regrets that continues to linger in his mind.

The other two … the strained relationships he had with Kobe Bryant and Penny Hardaway. 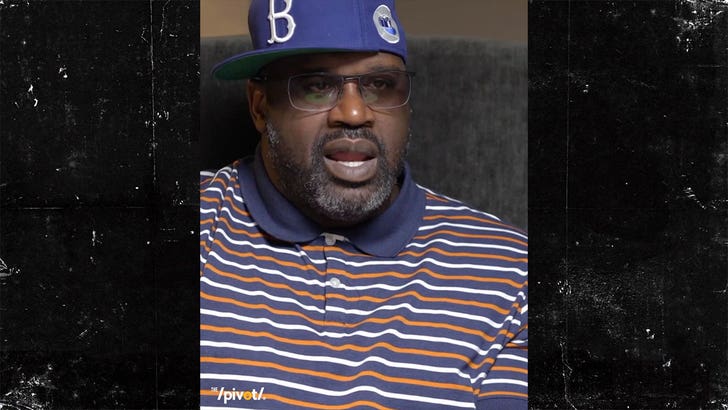 “I was arrogant, I was dumb, but sometimes when you do a lot of stuff you don’t wanna work at stuff. Those the only three major regrets that I have.” 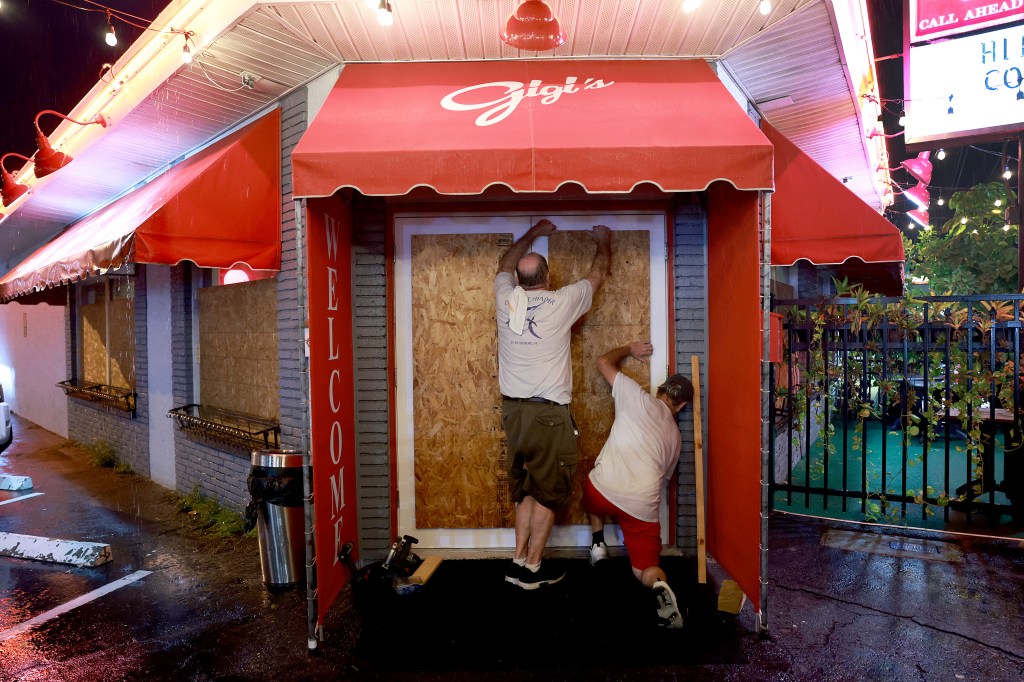