Milwaukee had a night of major violence on Friday, with shootings leaving three dead and 24 wounded

Two of the incidents took place near Fiserv Forum, where the Milwaukee Bucks hosted the Boston Celtics in an NBA playoff game. Reports indicate 17 people were wounded during a shootout after the game in Milwaukee’s Water Street Bar District, a few blocks east of the arena.

Police said 10 arrests resulted in nine guns confiscated. All of the victims in the area are expected to survive. That incident was preceded by another in the area in which three people were shot while the game was in progress at the Fiserve Forum .

“Everybody started running,” witness Brittany Bergstrom told Fox 6. “There was a stampede, people running over the shrubs, hats, shoes on the ground, drinks spilled everywhere.”

This just happened near Fiserv Forum. @WISN12News is working to find out what happened. pic.twitter.com/K1EhJH3arF 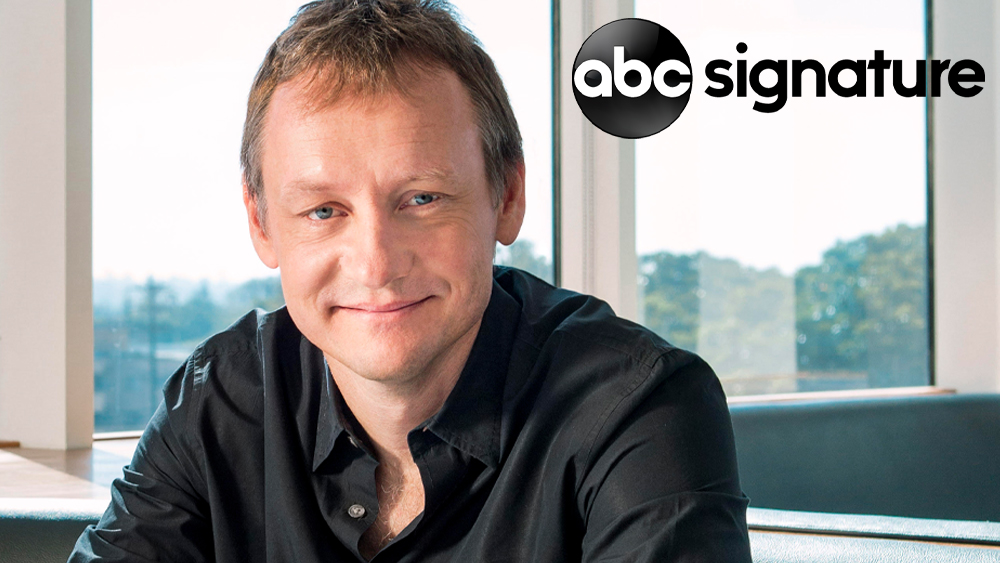 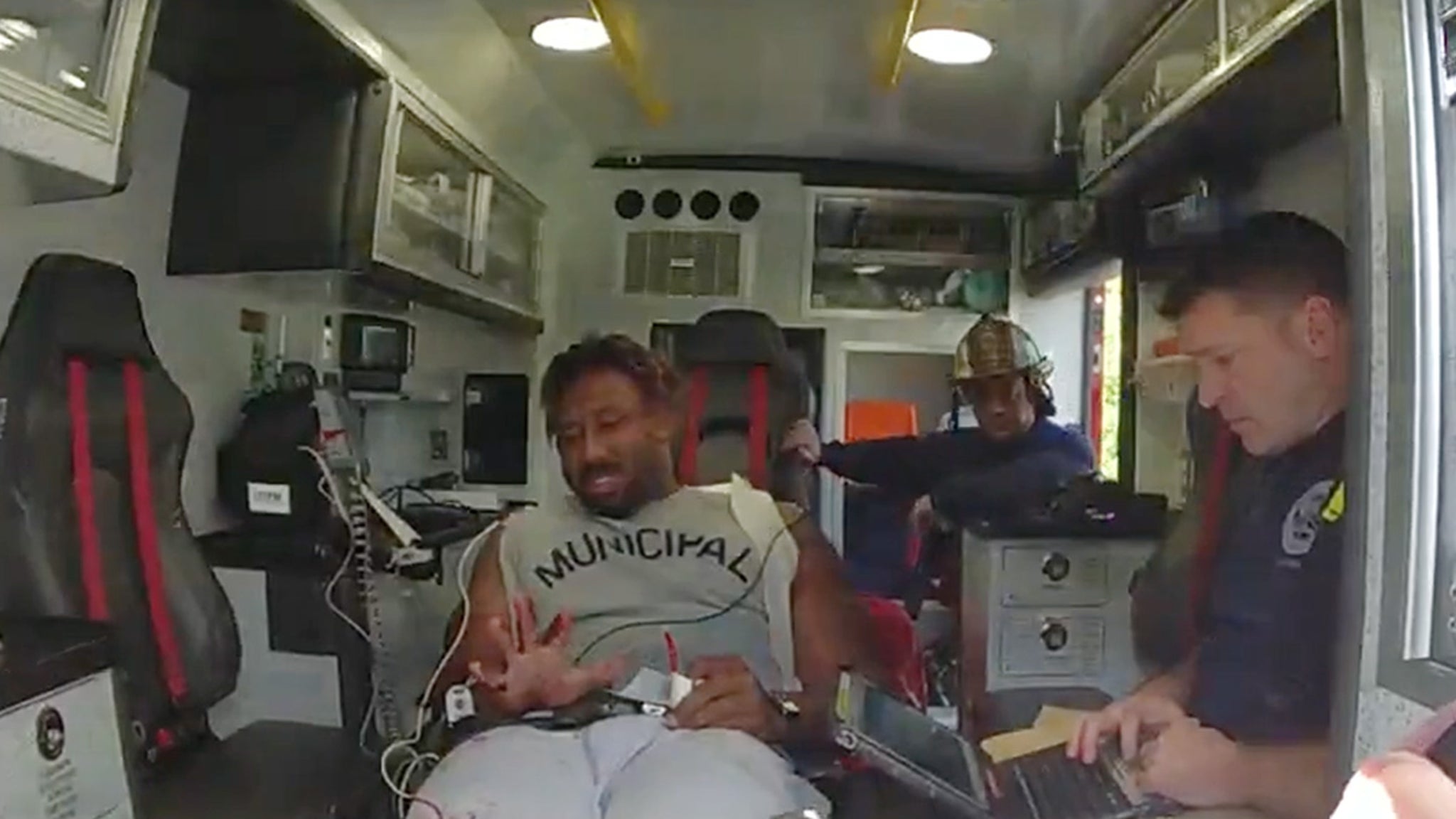 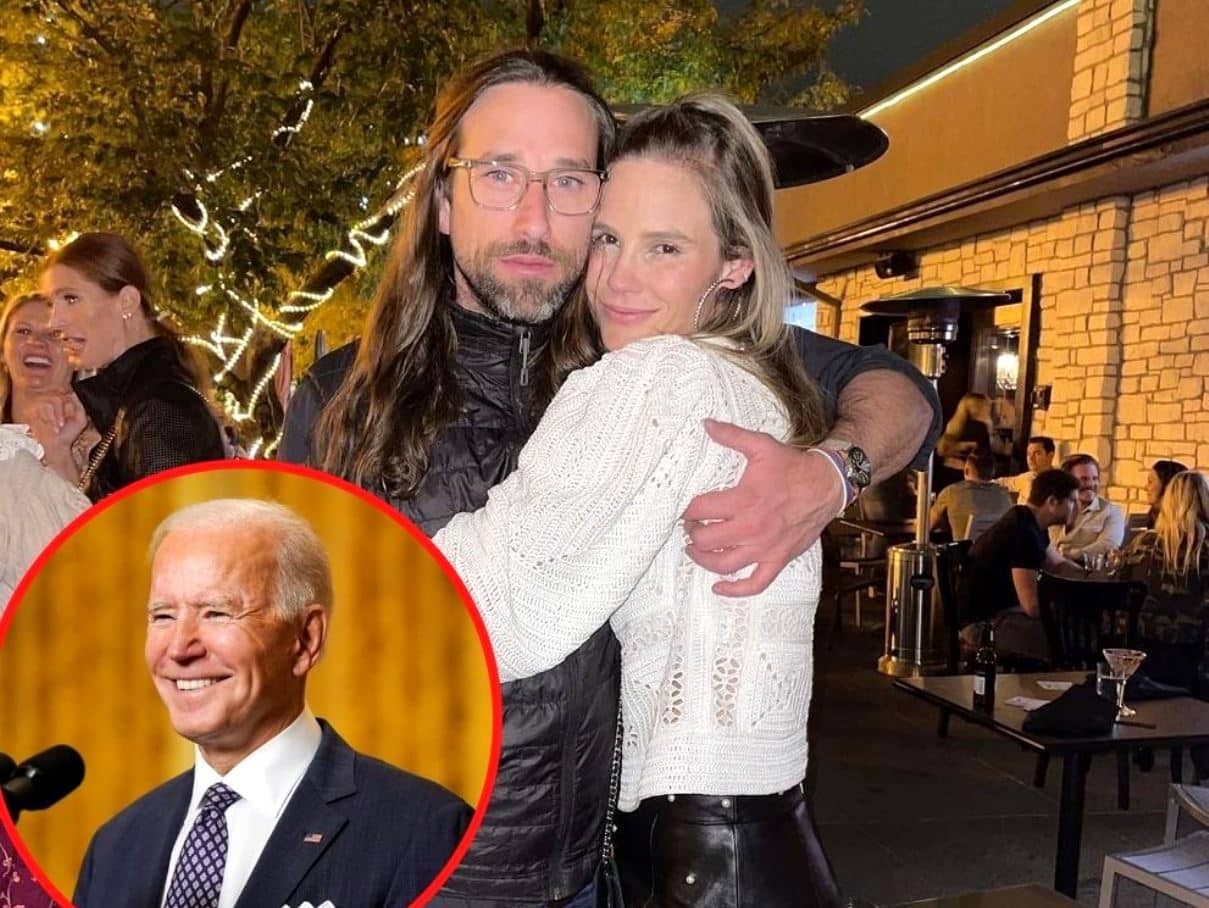