Simon Baker’s ex-girlfriend has spoken out publicly for the first time since their recent split.

In an impassioned Instagram post, Laura May Gibbs set the record straight on suggestions the 52-year-old The Mentalist star ended their relationship because she attended an anti-vaccine mandate protest.

The activewear designer, 36, said the rumour was a “false narrative” about their secret split, saying it was “simply not true”.

“To the gossip columnists, who have slandered my name across their platforms and used a false narrative around the relationship I’ve been in this year — it’s simply not true,” she wrote.

“I never discuss my private life, but I will say this — the friendship and respect I share with this person runs too deep for the media’s noise to have any true impact in our lives.”

Gibbs also defended her attendance during the vaccine mandate protests on the NSW-Queensland border last week.

READ MORE: David Campbell on what the last five years have taught him

“I care about these people. I care about my staff and community, without division or prejudice,” she wrote in her post. “Regardless of our differences we are moving through this time together. The decisions being made by those in power effect all of us, including our children and their future freedoms.”

The Byron Bay designer was first linked to the Hollywood star in March this year when they were seen together looking loved-up at a local cafe.

The outing came just two months after Baker publicly announced his split from Aussie actress Rebecca Rigg. The couple were together for 29 years, married for 23.

“We remain close friends and our three children will always be the most important focus of our lives,” the couple said in a joint statement at the time.

Coronavirus vaccine booster: Expect 'several days' of side effects in the stomach and head 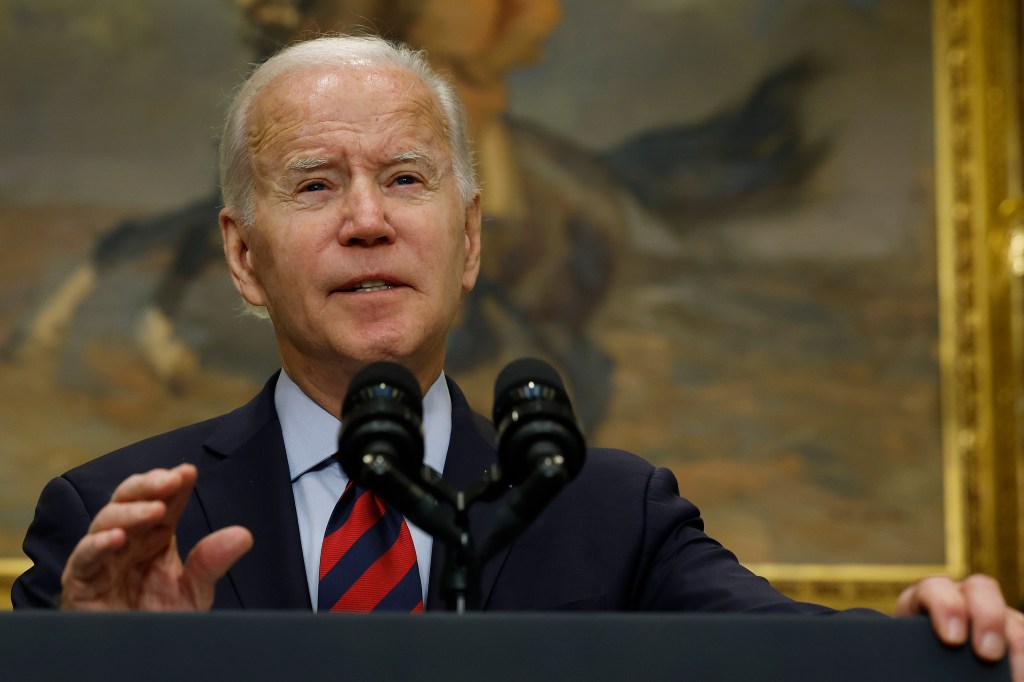 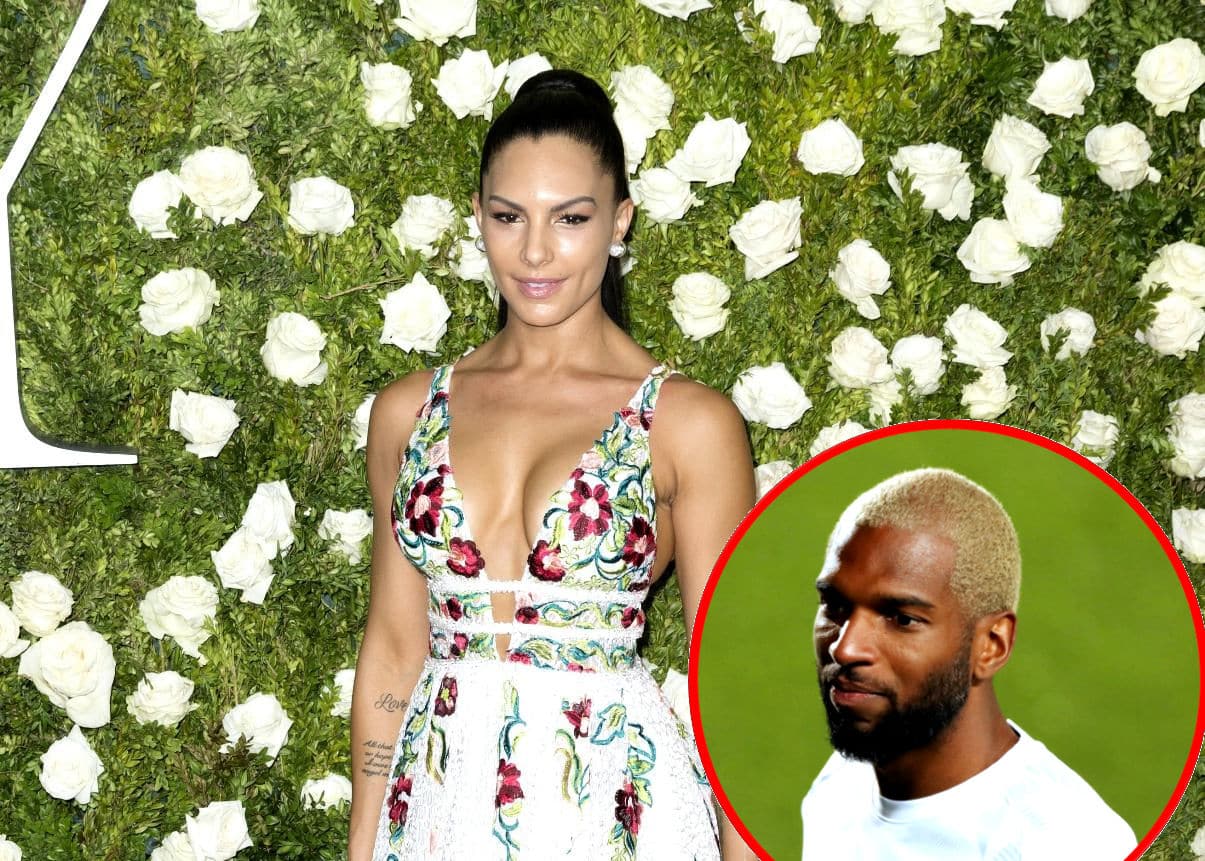 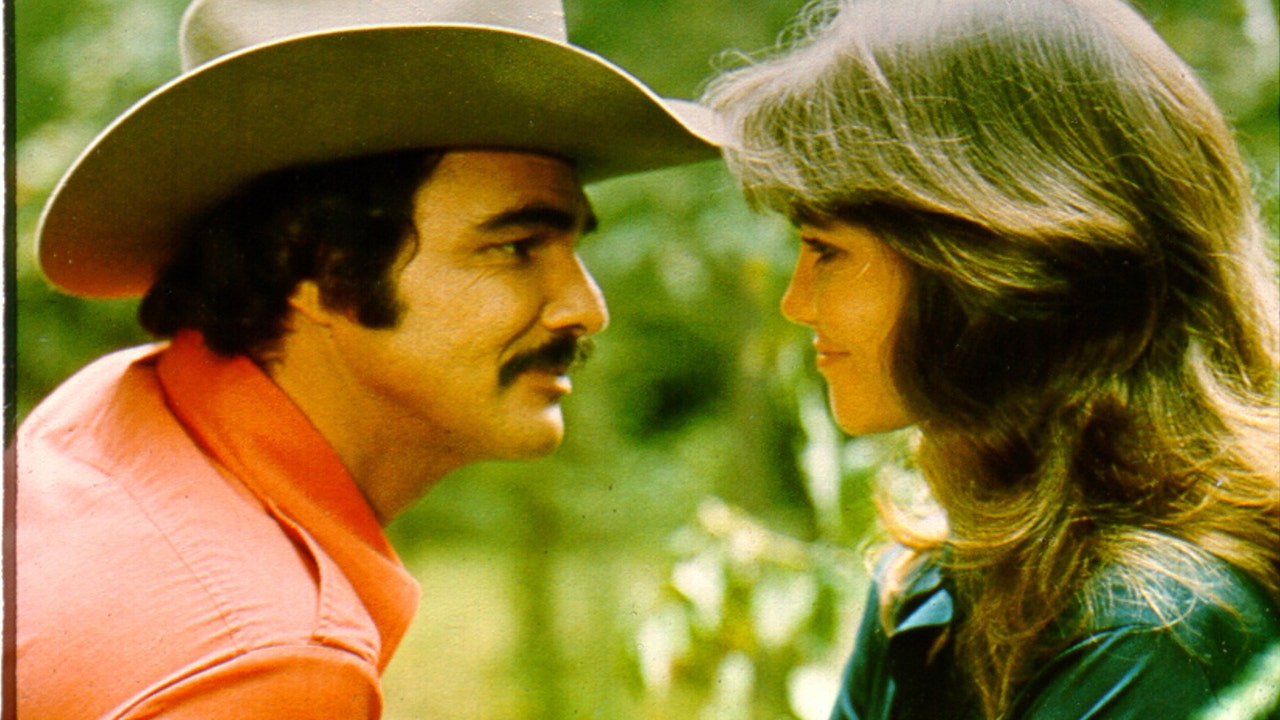