Pete Davidson joined Colin Jost on Weekend Update during the season 47 premiere of “Saturday Night Live” on Oct. 2, where he discussed the eccentric outfit he wore to attend the Met Gala.

“That’s a cool dress,” Davidson joked of his attire. “I looked like James Bond at a quinceañera. I looked like one of the Three Blind Mice sold fentanyl.”

Davidson, who wore a t-shirt honouring the late Norm Macdonald, continued by declaring that he’s fond of wearing dresses and painting his nails occasionally “because I love making my uncles uncomfortable… when my Uncle Steve saw it, he was like, ‘Hey, I don’t get it but whatever makes you happy, all right? You’re still welcome in my house. I’ll just put the seat down when you’re over!’”

Davidson eventually shifted the focus to Jost, specifically his role in the ill-fated “Tom & Jerry”, which Davidson described as “the perfect pandemic movie, because it made sure there would be no large gatherings in movie theatres.”

He concluded by making one final observation about his Met Gala outfit.

“I look like Tilda Swinton on casual Friday,” Davidson quipped.

All American: Why Layla's Father Was Recast (& Who Plays Him) 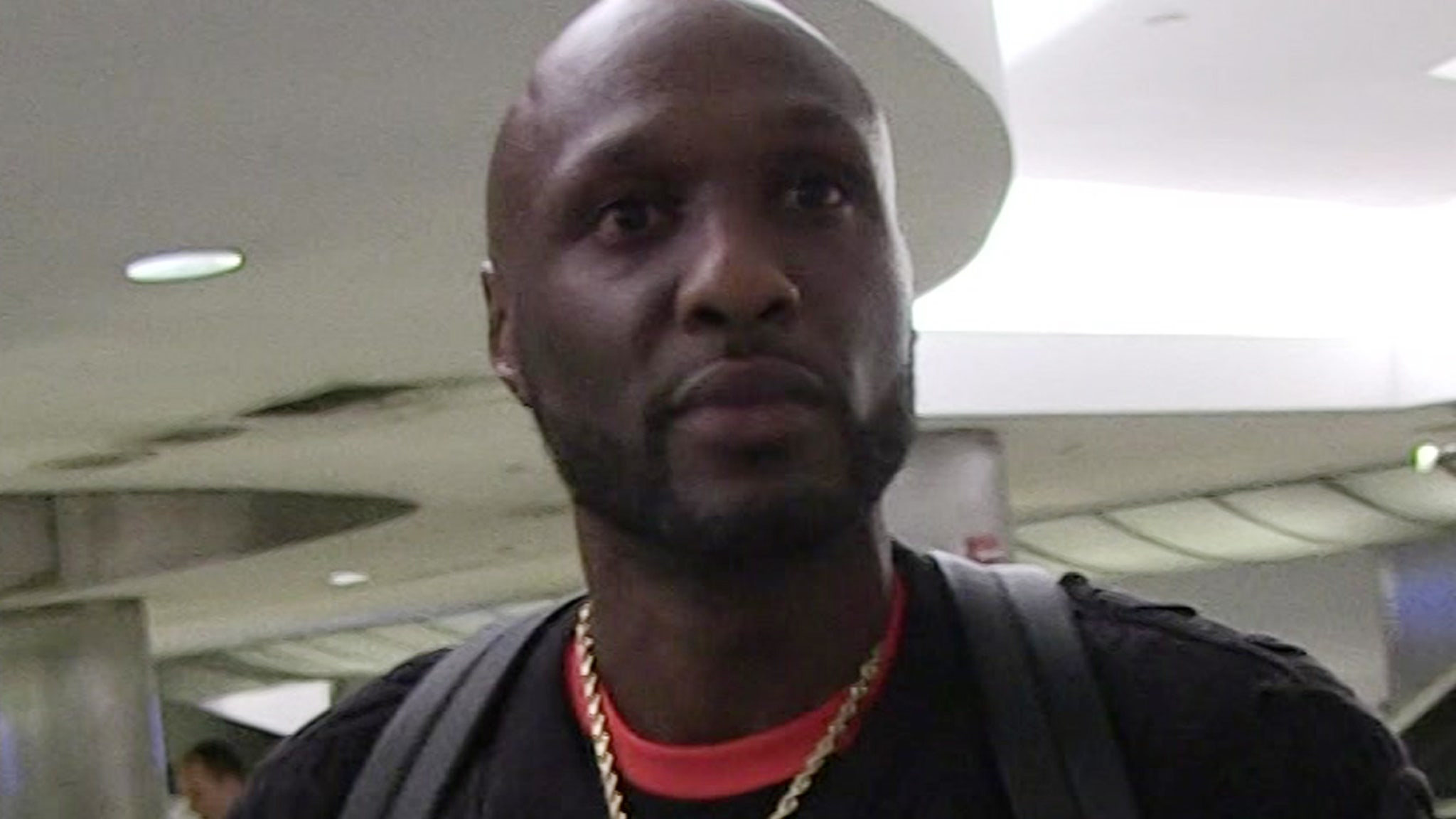