Filming is underway in Liverpool on the movie about the visionary music manager Brian Epstein, who famously discovered the Beatles.

Jonas Åkerlund is directing from a screenplay based on a screen story by Brigit Grant and written by Jonathan Wakeham.

Producers are Kevin Proctor and Perry Trevers at StudioPOW, with Trevor Beattie and Jeremy Chatterton at Trevor Beattie Films.  Mister Smith Entertainment is handling sales and has closed a raft of international deals.

Milner is in post-production on movie thriller Burial. Previous features also include Anthropoid and i-Boy. 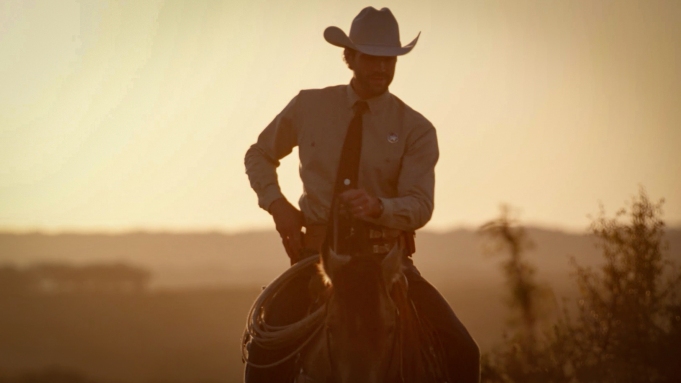