Austrian writer-director Sebastian Meise has been named president of the Jury at this year’s Sarajevo Film Festival. He’ll be joined on his jury by screenwriter and producer Lucile Hadžihalilović, writer-director Antoneta Alamat Kusijanović, actor Milan Marić and producer and senior consultant for international co-productions Katriel Schory.

Hadžihalilović’s debut mini-feature La Bouche De Jean-Pierre premiered in Un Certain Regard in Cannes in 1996 and further credits that were hits on the international film festival circuit include Innocence, Evolution and, her latest film, Earwig.

Croatian-born Alamat Kusijanović made waves last year in Cannes when she premiered her debut feature Murina, which premiered in Directors Fortnight. The title, which was exec produced by Martin Scorsese, went onto win the Camera d’Or Award for Best Debut Film.

Serbian actor Marić has starred in films such as The Man Who Defended Gavrilo Princip, A Good Wife, Humidity, Dovlatov and Toma. He won the Best Young Actor award at the 40th International Film Festival in Moscow for his role in Dovlatov.

Israeli producer Schory has been producing films for more than 25 years and has made more than 150 films and television programs. He is the exec director of the Israel Film Fund and his films have had four Oscar nominations in the foreign film category as well as Golden and Silver Lions in Venice and Bears in Berlinale.

“I have always had a personal connection to the Sarajevo Film Festival and I’m deeply honored to be part of the jury this year,” said Meise. “Sarajevo is a special place and the unique founding spirit of the festival is omnipresent here. It is the deeply humanistic belief that film can do what politics cannot – unite people.”

Andreessen Horowitz announces a $4.5B crypto fund, including $1.5B for seed investments, its fourth and largest such fund (Hannah Murphy/Financial Times)

The Morning After: Google claims 'unprecedented photorealism' from its new text-to-image AI | Engadget 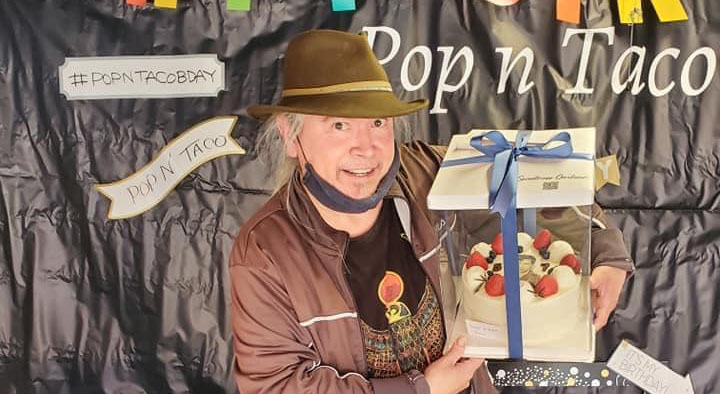 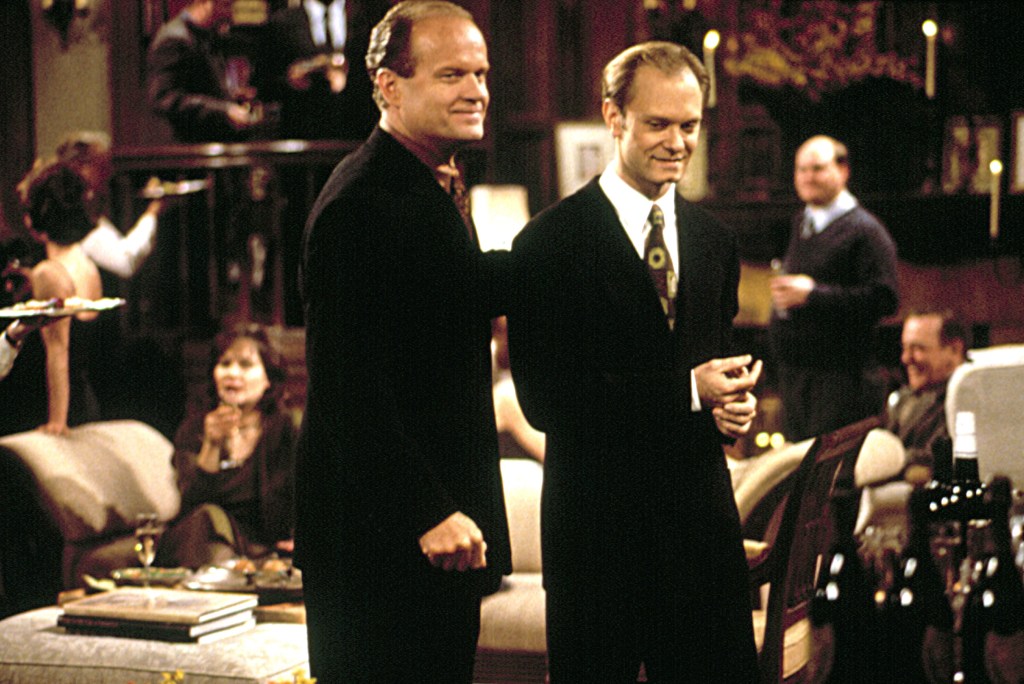