Samba TV clocks those who’ve watched for five minutes in a 3M U.S. households sampling. That 2.9M number for Strangers Things is just under the 3M weekend audience who tuned into the Ryan Reynolds starring, Shawn Levy directed movie The Adam Project, and just above the 2.5M who watched the edgy western The Harder They Fall.

Meanwhile, Obi-Wan Kenobi slayed the viewership of previous L+3D numbers as The Mandalorian season 2 premiere (2.08M), The Book of Boba Fett premiere (1.5M), and even that of Moon Knight (1.6M).

Beamed Ashwin Navin, CEO of Samba TV, “Big name-brand properties are attracting some of the largest streaming audiences we see for their premiere weekends. As ad-supported streaming models continue to gain steam, these huge weekend draws are going to be critically important for brands that are looking for incremental reach beyond linear TV.”

Earlier today, Disney+ announced today that Obi-Wan Kenobi is the most-watched Disney+ original series premiere globally to date without providing any numbers. Ironically when such statements are made by a streamer, the Samba TV data supports it. On a 5-day basis, Disney+/Marvel’s Loki having clocked 2.5M U.S. households is the most watched series for the streamer in Samba TV data.

Separately,  Stranger Things 4 Volume 1, which launched May 25, logged the biggest premiere weekend ever for a Netflix original series per the streamer with 286.79 million hours viewed over the weekend.

How Many Dashboards Does it Take to Build a House? 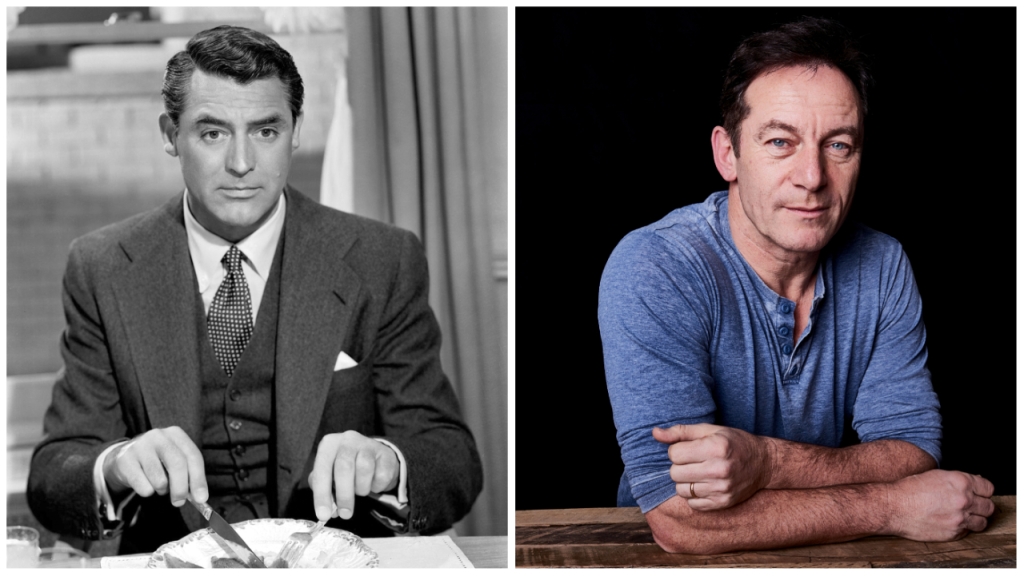