Plot
Doctor Strange teams up with a mysterious teenage girl from his dreams who can travel across multiverses, to battle multiple threats, including other-universe versions of himself, which threaten to wipe out millions across the multiverse. They seek help from Wanda the Scarlet Witch, Wong, and others.

Verdict
Marvel manages to make a sequel vastly superior to the original, though that’s aided by television shows and other movies that have laid the foundation for this movie. There isn’t as much universe hopping as I expected, but the antagonist in this movie is excellent with clear motives that aren’t ‘rule the world.’ This has the usual Marvel big budget, but it’s certainly entertaining, and as always it manages to include a couple of surprises. The vibe of this movie is certainly horror, which will probably be the identity of Dr. Strange movies moving forward.
Watch It.

Review
The foundation for this movie has been built with the Disney+/Marvel series WandaVision, Loki, and to a lesser extent What If…? and Spider-Man: No Way Home. Marvel has created a multiverse with alternate worlds and characters. While multiple properties lead into this movie, they aren’t required watching but certainly help, especially WandaVision.

The action packed opening includes monsters, battles, and a hint of multiple versions of Dr. Strange (Benedict Cumberbatch). Dr. Strange teams up with America (Xochitl Gomez) who has the perfect power for this movie. She can jump across worlds in the multiverse. I wish the movie developed her more, she’s just a pawn for the superheroes. Most of this movie is Strange, America, and others pitted against the antagonist in giant set pieces with lots of CGI. That’s the Marvel formula and it certainly works.

What I really like in this movie is the antagonist. The villain has motives you understand even if their judgement is clouded by personal desire. Villains’ wants are often shallow, but this villain has a very focused object of desire, the problem is that the villain will destroy anything in their path to get what they want. It’s easy to understand the why and understand the pain of that character.

This certainly has a horror vibe. That’s something I’ve advocated Marvel movies do, find a vibe and style for each hero so these movies don’t feel cookie cutter. Thor found its niche with Thor: Ragnarok.

Multiple universes is fun, but underwhelming compared to my expectations after Loki and Spider-Man: No Way Home. We see a couple of alternate Strange’s but nothing as interesting as what other properties have done with the multiverse. Strange does confront his ‘other’ selves, but I expected to see more variants like in Loki.

This movie is a huge improvement over Doctor Strange. That movie just wasn’t good. I have to imagine all of these related projects were a way in part to salvage this series/super hero. It certainly works. I like how this movie explores the corruptibility of Strange.

Marvel heroes always win, except in Avengers: Infinity War which was part one of two. They win in part two. In  this movie, it’s not that Strange defeats the villain, not in the traditional sense, but they manage to make the villain aware of what they’re doing and what they’ve become in the pursuit of their own ends. We’ve understand why this villain has committed these atrocities and how someone could become blinded to that fact. This movie does a great job of concluding that aspect.


WandaVision is what setup Wanda as the villain. In that show she created a fantasy with her kids. Now she wants to find a reality where her kids exist and Strange has to stop Wanda who hass become the Scarlet Witch. To travel through the multiverse, Scarlet needs America’s powers, a very convenient plot contrivance. Somehow if Scarlet Witch can kill America she will absorb her powers. I’m fuzzy on how that works. Wanda has been good in every other movie, and here she’s not necessarlily out to hurt people, but she sees it as an acceptabel casualty for her own ends. It’s a nice twist, and at least you understand her plight. It’s not a generic rule the world storyline. It’s not that Strange can stop her. Wanda is very powerful. She stops when she realizes she’s become the monster in the pursuit of getting her kids. They’re afraid of her, that and they aren’t her kids. They already have a Wanda mom.

Stroke: The ‘bizarre fire-hot sensation’ that could be first sign - ‘Doesn't feel normal' 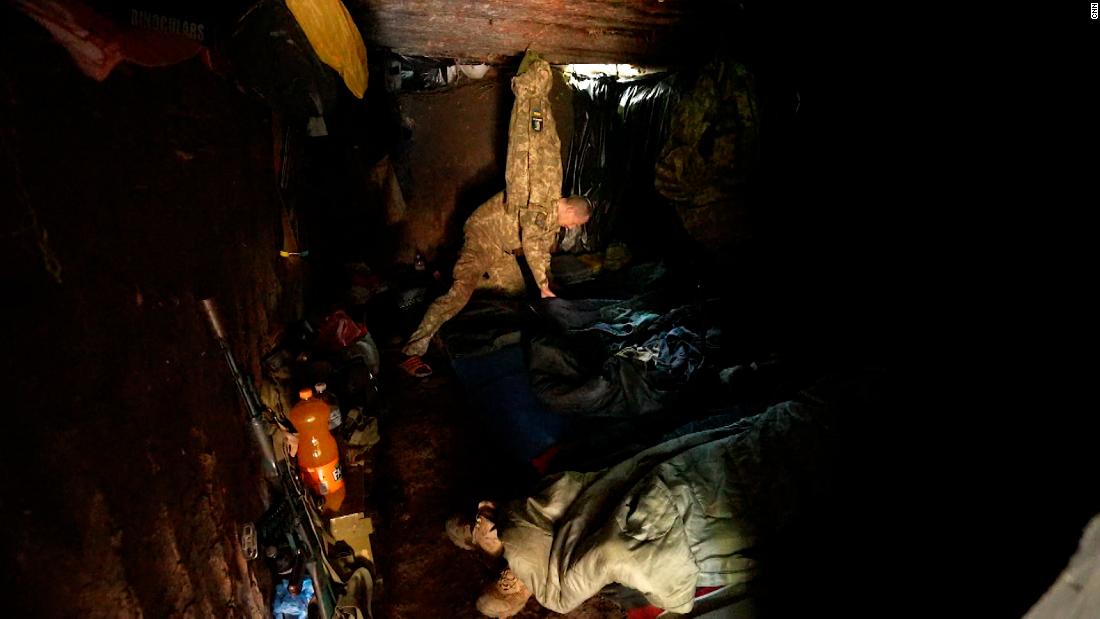 Video: Inside the trenches where Ukranians hold their line of defense – CNN Video 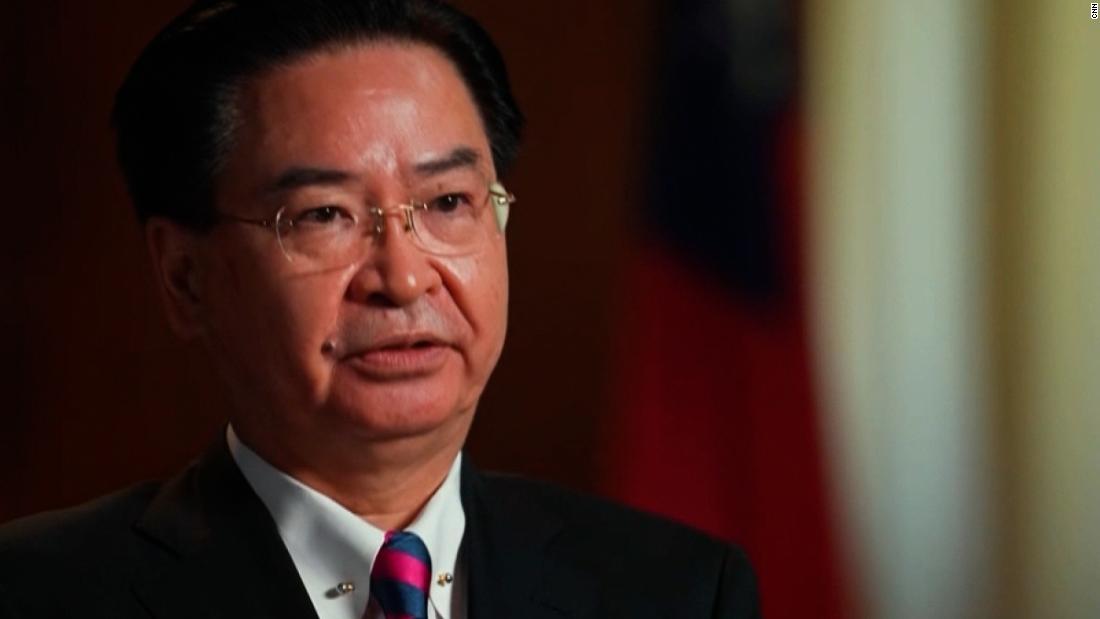 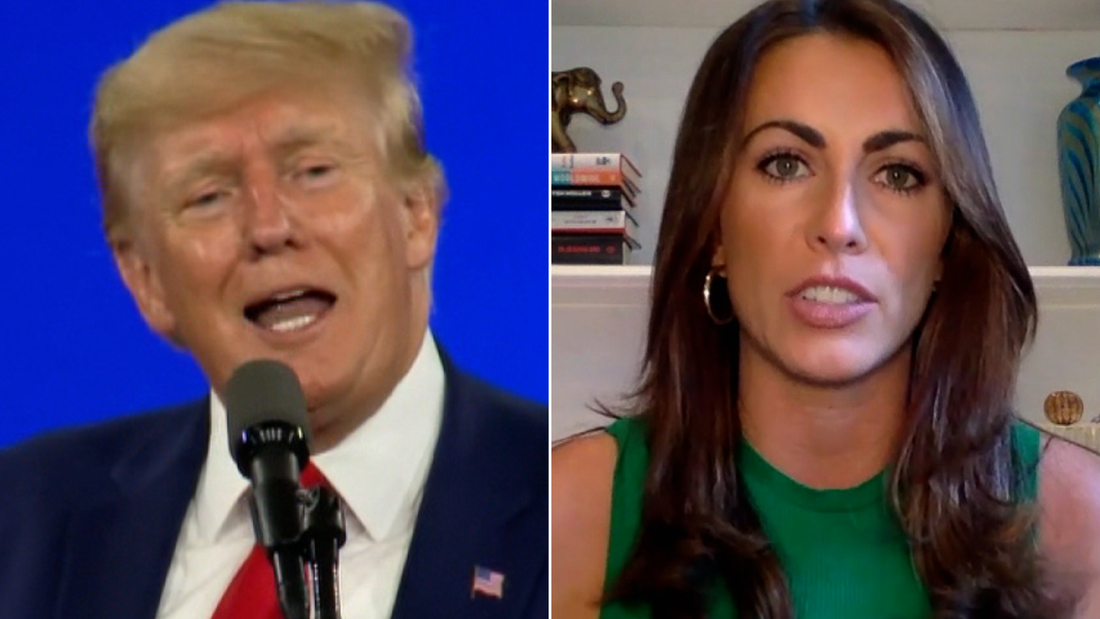 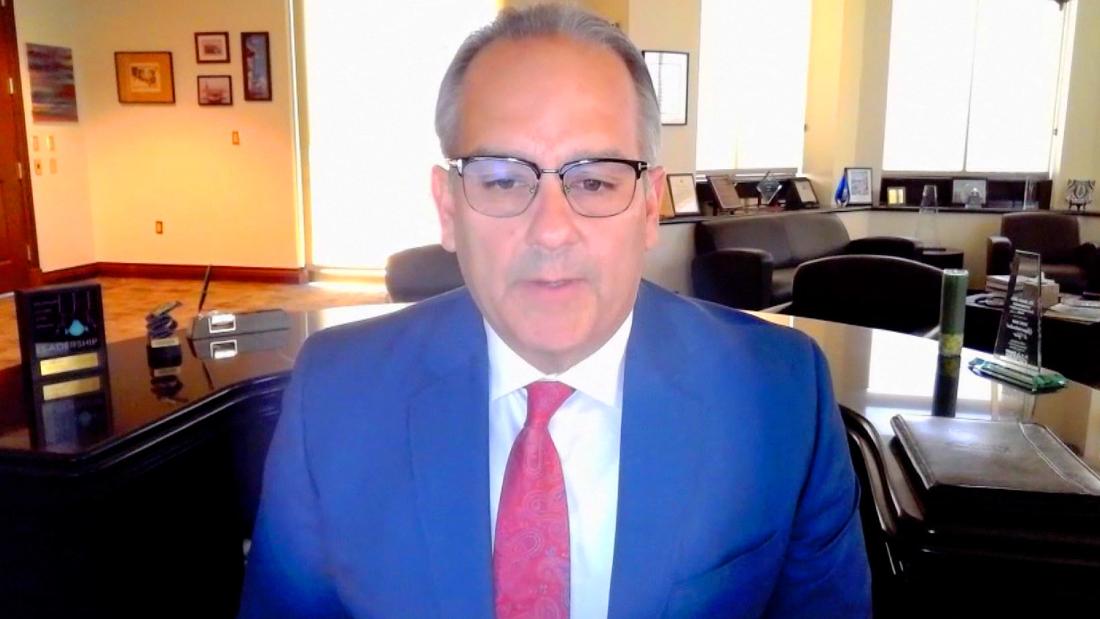