Plot
Guilt-stricken after a job gone wrong, hitman Ray and his partner await orders from their ruthless boss in Bruges, Belgium, the last place in the world Ray wants to be.

Verdict
It’s a great script where everything connects and has a purpose. Scenes, words, and characters aren’t wasted. The dialog is razor sharp, and ripe to be quoted. This movie manages to be really emotional, very funny, and almost always very dark. It’s not just that the movie manages to do everything, it’s that it does it so well.
Watch it.

Review
This is one of my favorite movies. At the start we know something went wrong, but not what. Ray (Colin Farrell) and Ken (Brendan Gleeson) are waiting in Bruges for their boss’s orders. Ken is making the best of it and site seeing. Ray does not like Bruge. In a short time we get great characterization of Ray and Ken. Farrell and Gleeson are good anyway, but with a script this great they really get to shine.

Ken coerces Ray to see the town, and Ray acts like a child being dragged by his mother into a department store. He doesn’t think before he says anything and that’s frequently funny, but Ray is also dealing with the fallout from a job that went sideways. Ray bounces from remorse to distraction. You feel bad for Ray as we learn more about what happened. For a movie about contract killers, Ray shows a lot of vulnerability.

The dialog in this movie is really good. Ray’s dialog is often crazier but conversations have a way of reappearing. Ray justifies to Ken why it’s okay to shoot someone coming at you with a bottle. Later a woman comes at Ray with a bottle and he punches her. He justifies it and while his date doesn’t get it, we do because of the earlier conversation. This happens a lot, with each scene building on previous scenes.

I love how the final act culminates. Everything that’s happened in the movie loops back to put everyone together. This is a movie that’s worth watching twice just so you can see the foreshadowing. The ending comes down to the choices characters made throughout the movie, but even still this is nowhere near predictable. This was McDonagh’s first movie. While I’ve watched everything after, nothing has been as good as this one. 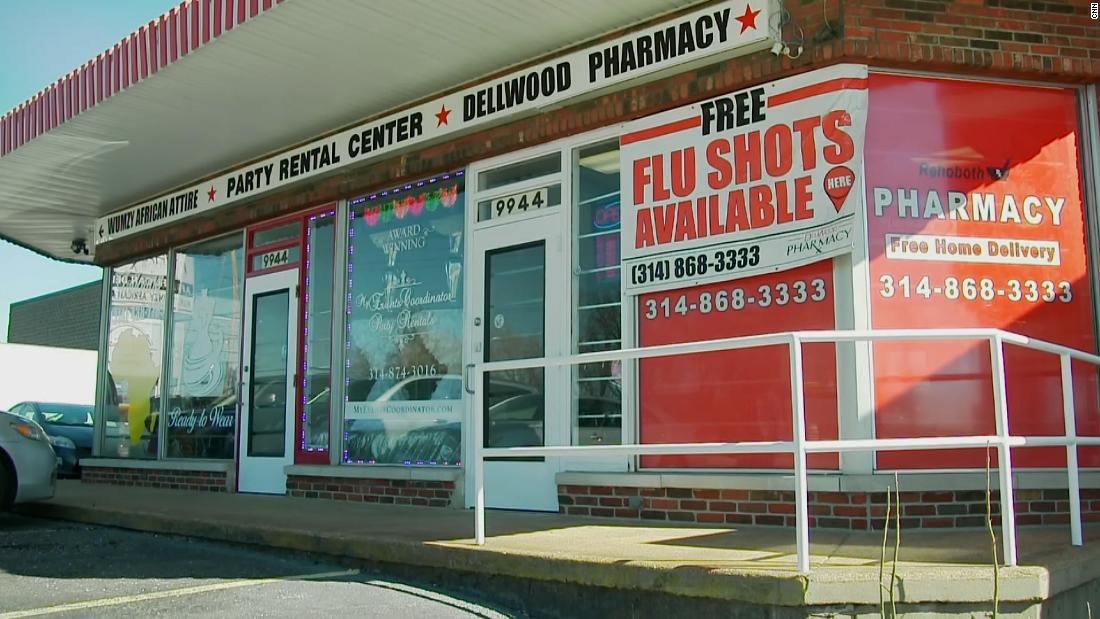 Missouri pharmacy can give customers choice of vaccine – CNN Video 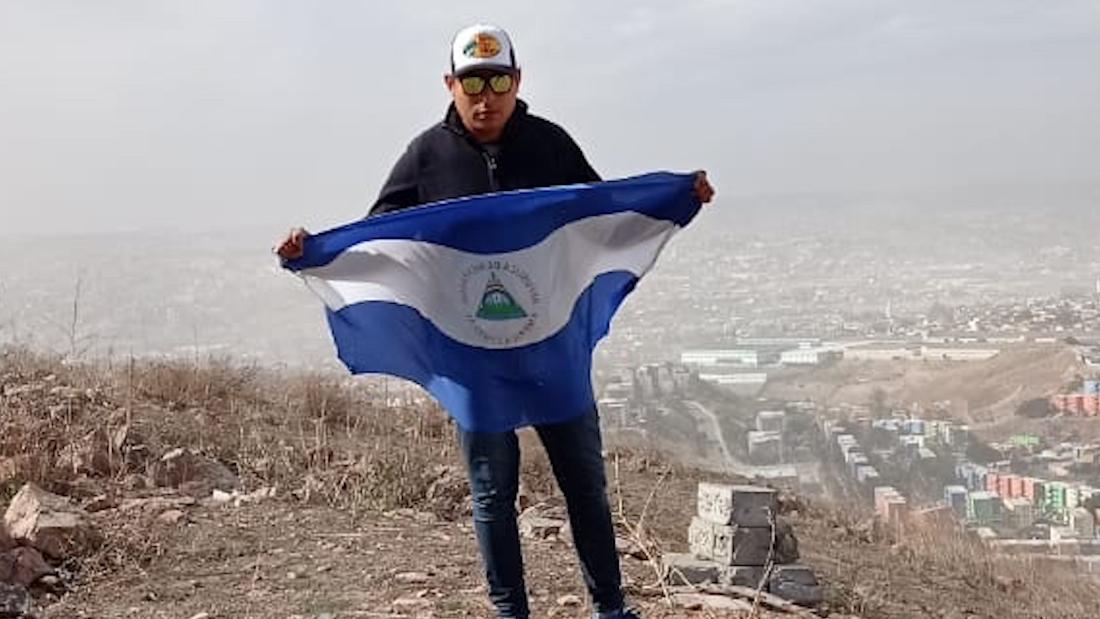 He feared for his life in Nicaragua. Under Biden’s new policy, he’s safe in the US – CNN Video 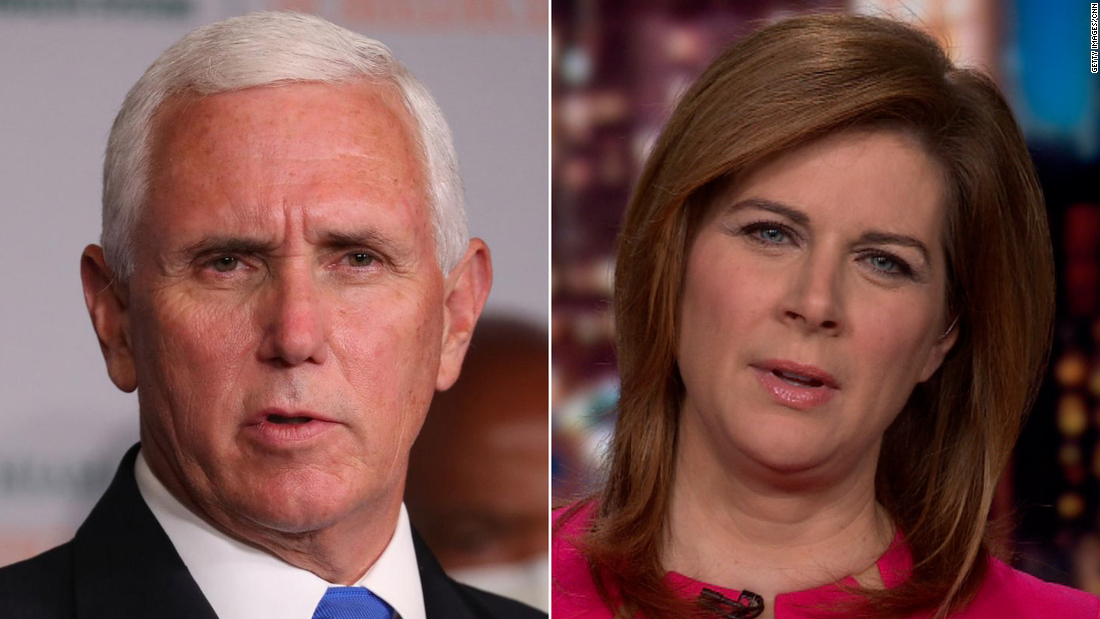 Pence is back on the wagon of lie: Erin Burnett reacts to Pence’s op-ed – CNN Video 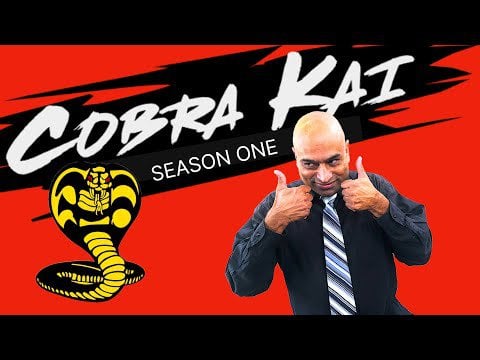 How to Open Your Restaurant in Malaysia
1 week ago

The Foolproof Way To Keep Your Kids Safe Online
December 30, 2020

The Foolproof Way To Keep Your Kids Safe Online