Plot
A female assassin has 24 hours to get vengeance on her murderer before she dies.

Verdict
It’s an on the rails action movie that owes a huge debt to John Wick. That has to be a big influence, and while this adds some humor it’s not enough for this to escape feeling like a copy. It’s a bit too long and the stereotypes employed feel out of place.
It depends.

Review
Kate (Mary Elizabeth Winstead) is an assassin with morals. Killing people for pay is no big whether they have kids or not, but Kate stomps the brakes when a kid is going to witness a victim die from her sniper rifle. Movie often employ the no kids rule, but this feels flimsy. If Kate was refusing to kill a kid, I’d buy her hesitation, but this feels like conflict conjured just to help the plot.

John Wick perfected the sub-genre of on the rails action movie. Gunpowder Milkshake tried to copy the setting while Kate tried to copy the action, and both put women in the lead. The problem is that John Wick set the genre to far forward that anything that resembles it feels like a copy. The fact that Kate is poisoned and will die in twenty-four hours feels like an idea lifted from Escape from New York.

Early in the movie is a very stylized car chase. I hoped the movie would implement more of an almost cartoony stylization. Unfortunately it doesn’t, and that kind of style would help make this movie unique.

Kate was trained since a child to be an assassin. According to movies there just isn’t any other way to do it. Winstead does a great job, really selling her performance. The fight scenes are solid. Kate is set on revenge, even if it is her last act, but things take a twist.

Kate gets a sidekick which adds a welcome amount of comedy that almost approached being a commentary on the genre, but doesn’t do quite enough. This has to be a spin on John Wick. The world is a bit bland, though I like the humor. This is set in Japan and this leans too heavily on stereotypes. Japanese men are in the Yakuza and of course a samurai sword appears. The fact that Kate is a white women in Japan killing locals seems like an unwelcome analogy that is only magnified when stereotypes are so heavily used.

Unfortunately this goes on a bit too long. A brief ending would have served better, but instead Kate gets a second wind despite near death for most of the movie for a big finale. Sometimes less is more. 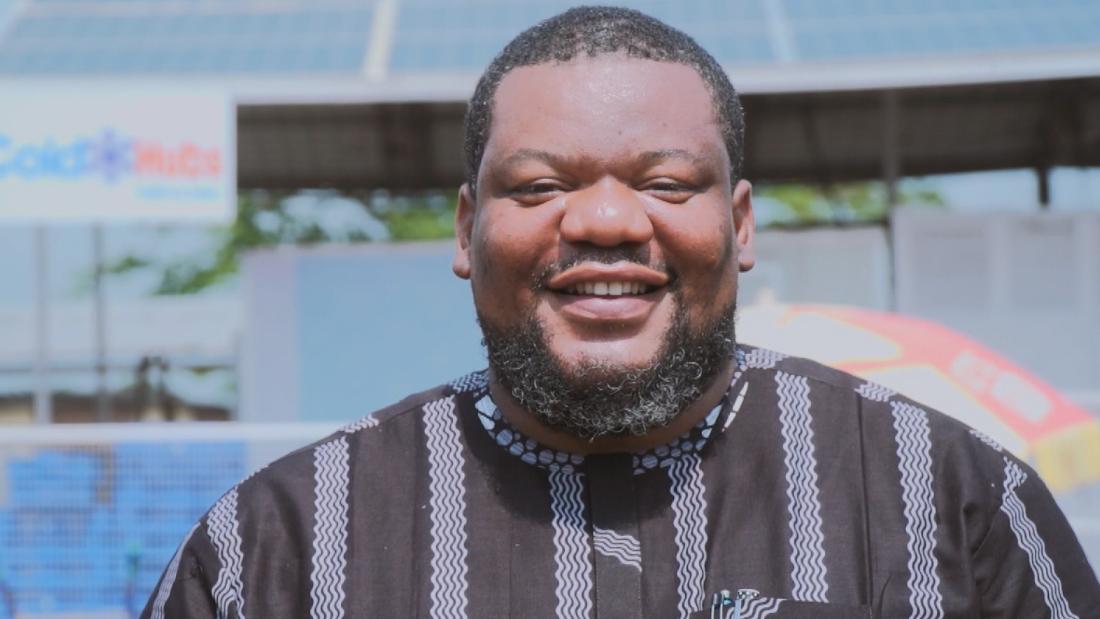 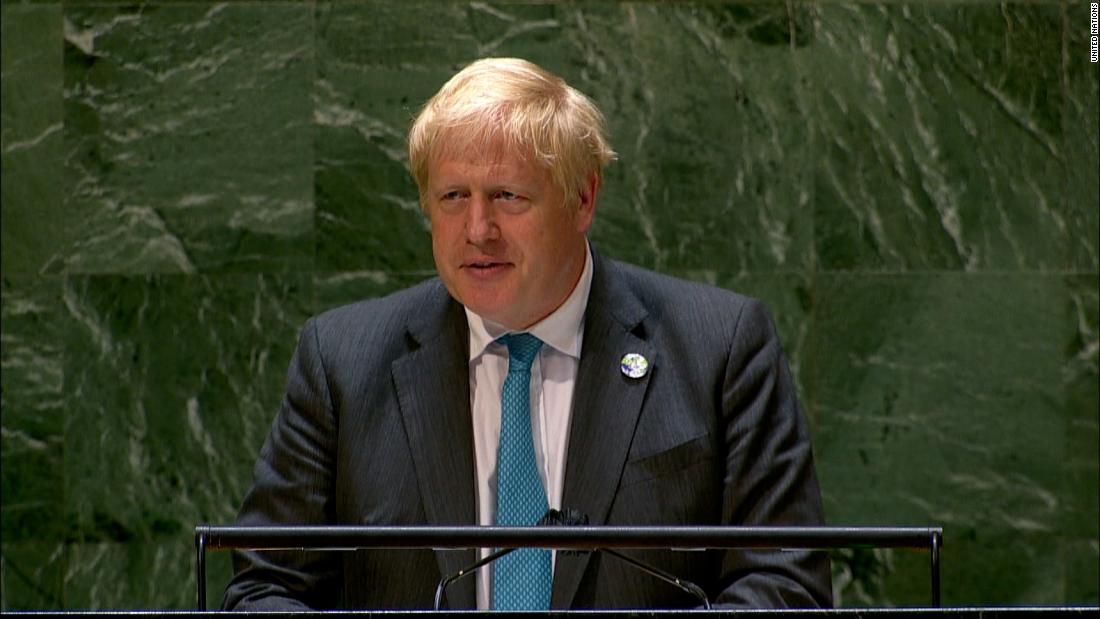 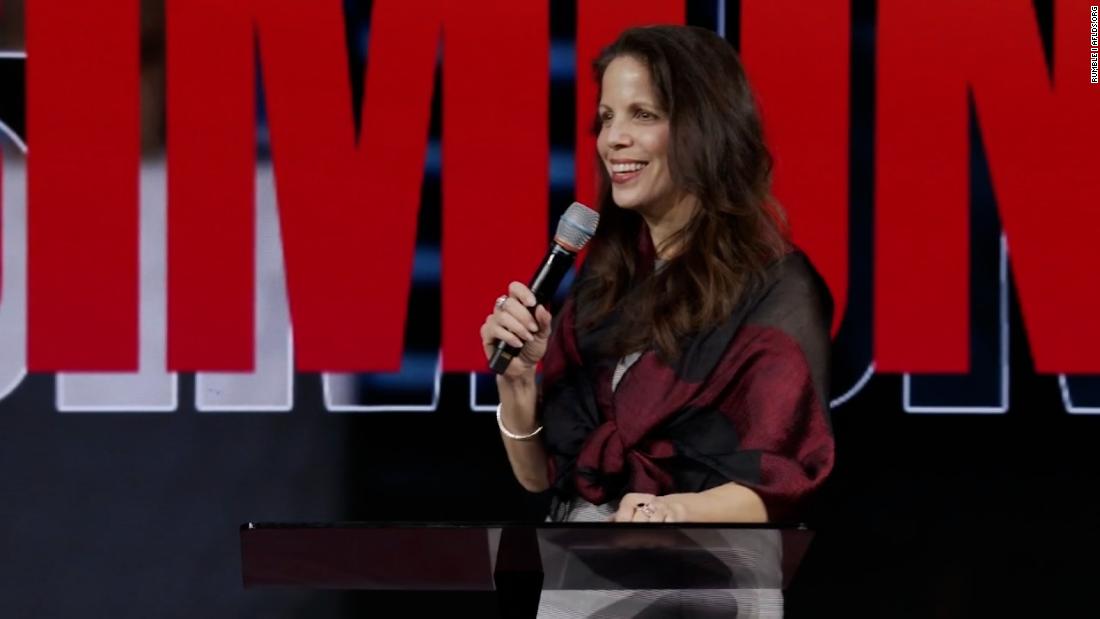 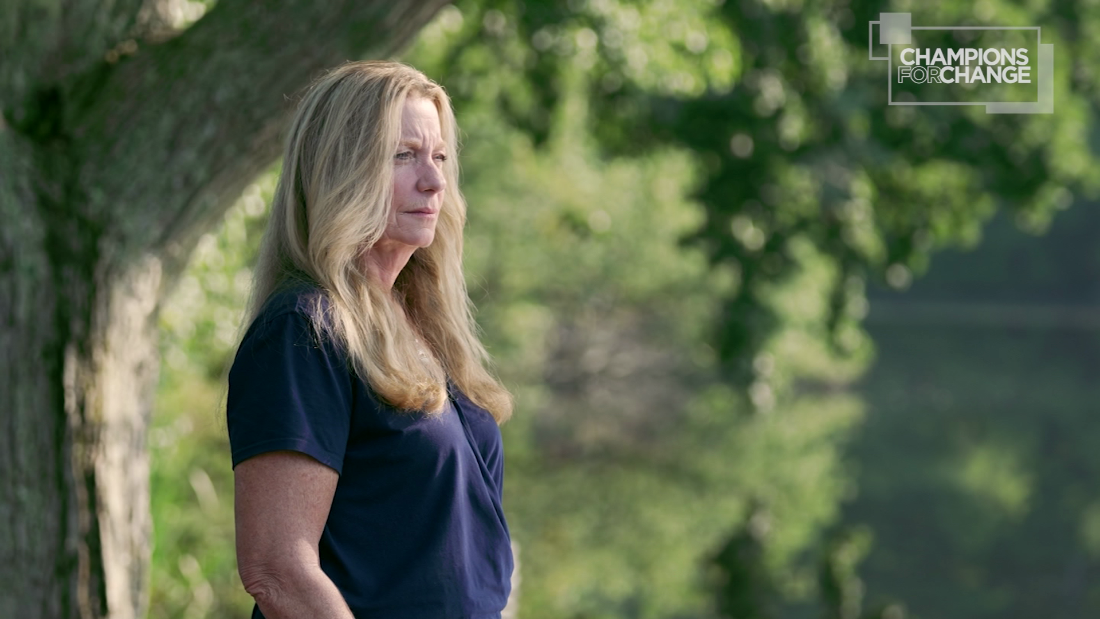