Plot
James Bond has left active service. His peace is short-lived when Felix Leiter, an old friend from the CIA, turns up asking for help, leading Bond onto the trail of a mysterious villain armed with dangerous new technology.

Verdict
This follows the trend of recent Bond movies, stuffing big set pieces and lots of action into nearly every scene. This one is full of plots and characters, but the villain’s grand plan is the rather boring general terrorism and greed. There’s not much story, just a bunch of threads to seem like a story. With so much crammed into this movie, none of it is given proper due other than Daniel Craig’s sendoff in his final Bond movie.
Skip it.

Review
This is Craig’s fifth and final Bond movie. His first, Casino Royale is my favorite Bond movie as it relies on more than action. That movie built tension well. Craig’s later Bond movies have become shallow action movies, like Spectre, which is a collection of huge action set pieces with a flimsy story tying it together.

This opens with saccharine scenes of James Bond (Daniel Craig) in love with Madeleine (Léa Seydoux). When we know this will primarily be an action movie, it’s an easy guess that something will happen between them that will force Bond to take action. Thankfully this avoids the most obvious tropes of Bond having to avenge or save her.

Then this starts to tick the boxes of a James Bond movie with an action packed intro after the cheesy romance. I do like Bond’s Aston Martin, and it’s installed with many toys for maximum action. Of course this plays the James Bond is cool card with him also sailing and fishing in Jamaica. Bond is retired, but this time the CIA tasks him with a terrorist threat.

The plot is more convoluted than it needs to be. There’s a new 007 that replaced Bond with a debate in the movie as to whether it’s just a number or not. This doesn’t really treat the new 007 as a successor for a new direction in the franchise, at least it doesn’t feel like a proper baton passing.

I thought Ana de Armas’s character Paloma would play a bigger role as Bond’s sidekick, but she’s not in the movie very long. That’s unfortunate as her character is easily the most interesting. This movie, and the last few Bond movies, have taken the approach of throwing everything at it. There are a lot of pieces to the movie, but none of them are done justice. It’s just there to entertain and distract from the lack of a solid plot. One problem is that a hero is only as good as the villain. For most of this movie the villain is absent. We don’t know what he’s after. It is just general terrorism and money?  I don’t know. While the movie adds plot elements to make this personal for Bond, the main plot is just another cookie cutter terrorist. Bond comes out of retirement for one last adventure, but there’s no meaning past that.

Bond movies have followed a Mission Impossible playbook where the movie just a showcase of big budget action set pieces while neglecting the story. It’s entertaining, but there’s no reason to think about this movie or rewatch it. This aims to raise the stakes, but the nature of 007’s job is always thwarting terrorism at a global scale. It’s difficult to make that bigger, and this is just mindless. What is the villain’s end game, other than acting like a boring
villain for the sake of the plot and to give Bond something to do? You can add personal stakes, but this throws in an old friend, love interest, and more.

This tries to force an emotional attachment for Bond, but it’s a woman he hasn’t seen in years. When we saw him and Madeliene at the beginning of the movie, their relationship was too lovey-dovey to be believable. This character only exists to provide some kind of emotion at the end.

This movie certainly has a big finish with gunfire, fights, and missiles. This is Craig’s last movie, and the goal is to go out with a bang. While his conclusion is overly dramatic, it’s a proper send off. 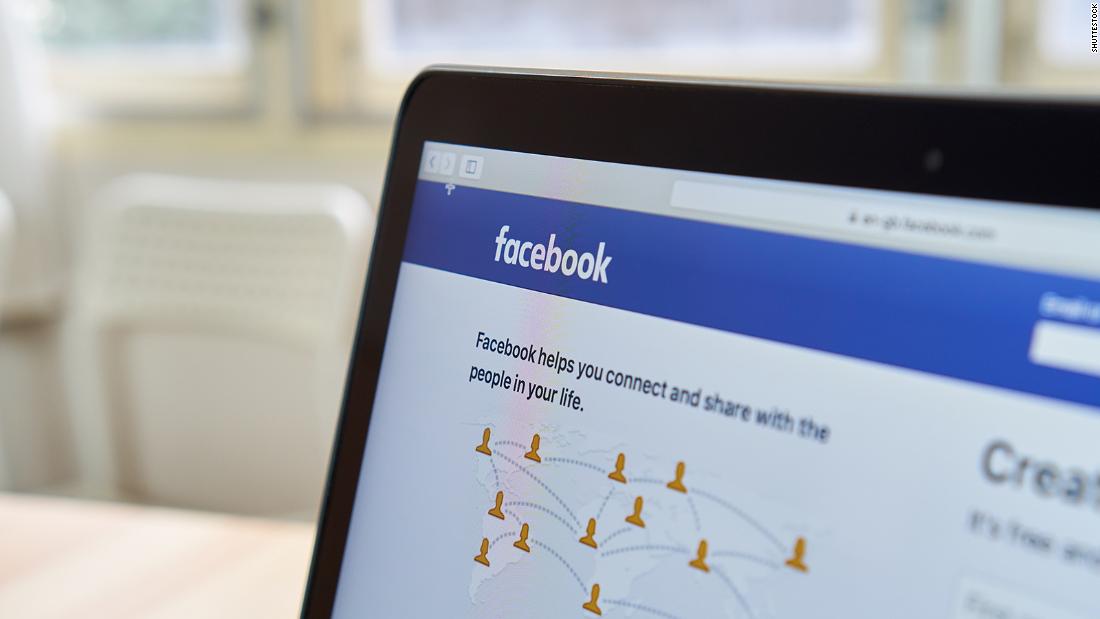 ‘I want them to suffer’: Former DC police officer speaks out ahead of Jan. 6 rioter’s trial | CNN Politics