Plot
Three company workers who hate their jobs decide to rebel against their greedy boss.

Verdict
It captures how mundane an office job can be. While this is certainly comedic and the plot gets wild, the setting remains accurate. It’s something you can best appreciate when you’ve worked in an office, but that’s because if you haven’t you may not believe how accurate of a depiction this creates. This is funny and quotable. It captures that feeling of wanting more and feeling trapped by a job. When Peter quits caring, life only gets better. That may not be accurate, but it certainly captures a fantasy many people have.
Watch It.

Peter (Ron Livingston) is trapped in a routine and that starts on his drive to the office where he can’t catch a break. Of course working remotely wasn’t even a possibility when this movie released, and that landscape has transformed significantly.

When he finally gets to his cubicle, Peter is hounded about a report cover sheet. It’s an issue he’s already corrected, is told by multiple people, emailed, but that’s life in the office. Peter’s reached the point where he is questioning life and his decisions. This can’t be what he was meant to do. Is mindless office work all there is to his life? Peter states that “every single day has been worse than the one before it.” Each day is the worst of his life.

Peter experiences a transformation and becomes completely apathetic. He’s living impulsively and unapologetically. It’s a dream of many. He admits he does just enough to not get fired and hassled by his bosses. That confession convinces decisions makers he’s management potential. The irony might be one of the most realistic aspects of the movie.

We live that fantasy with Peter as he does what he wants, skips work, and gets a promotion. While it’s absurd, you see undeserving people get raises all the time. This company treats people like numbers, and that is realistic.

This is one of those movies that you will appreciate more if you’ve worked in an office setting. Mike Judge did indeed work an office temporarily, but he just couldn’t stand the culture. He quit and joined a band. While this is comedic and the plot becomes absurd, the setting is very accurate. 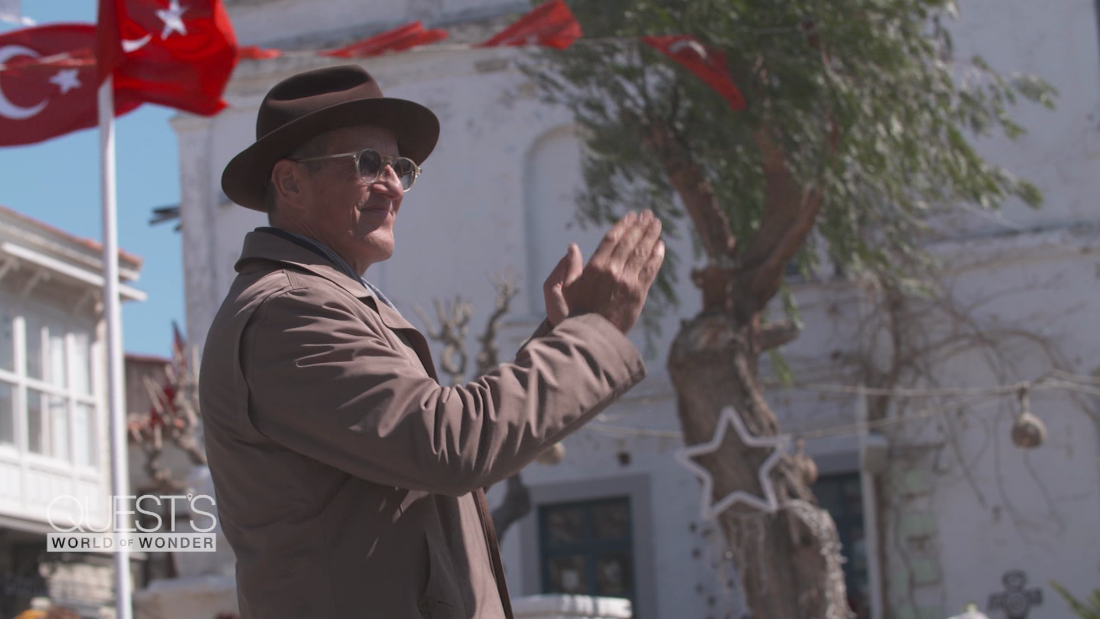 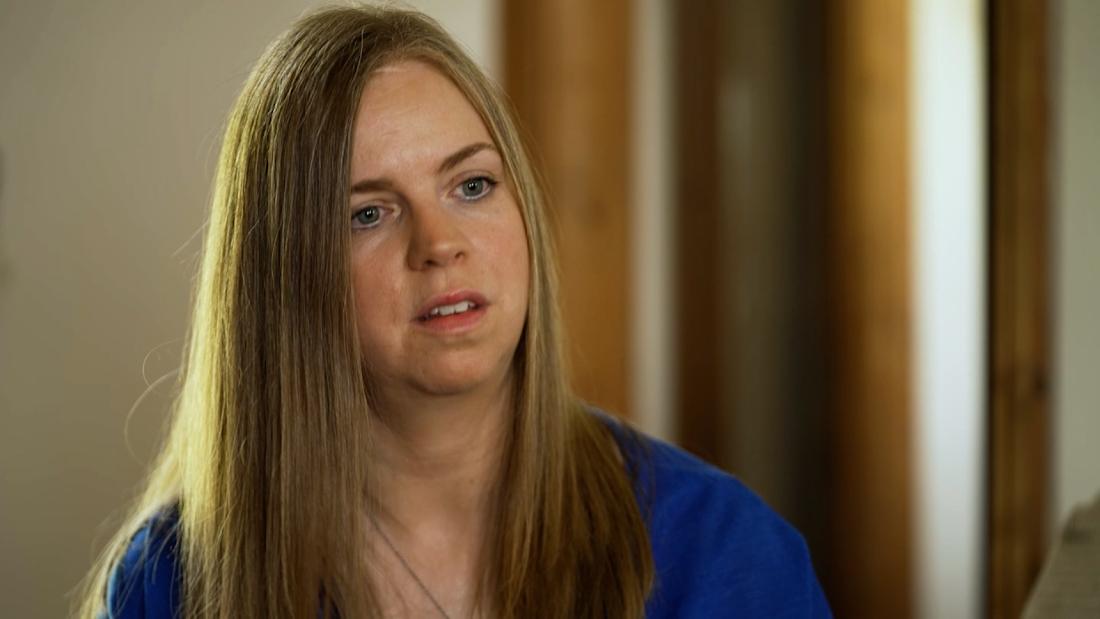 Video: Irish woman shares devastating experience that may become a reality for many Americans – CNN Video 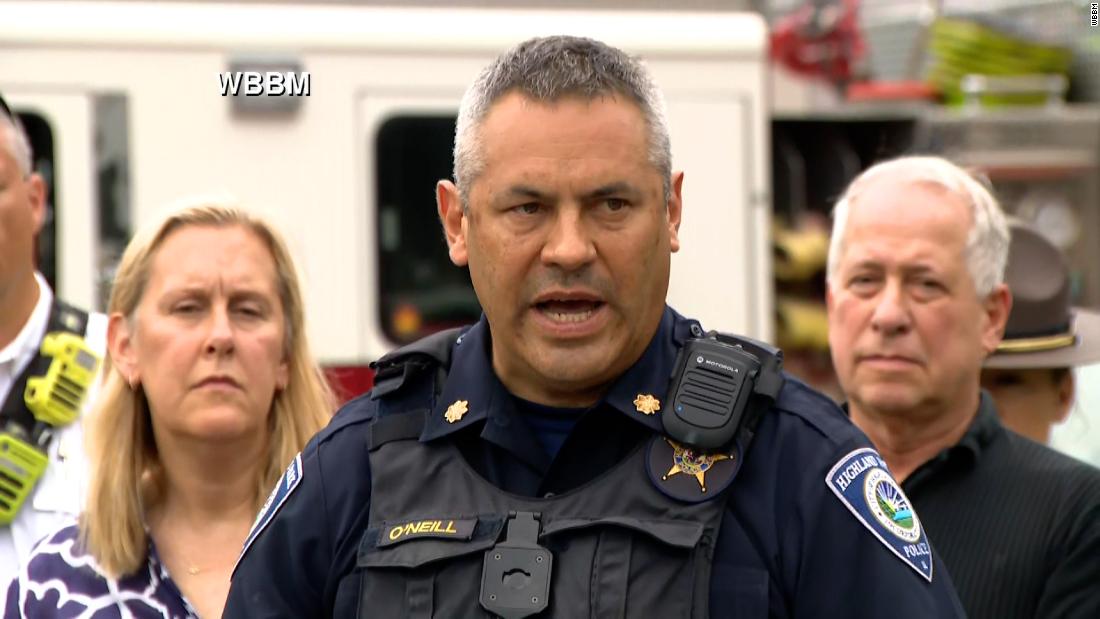 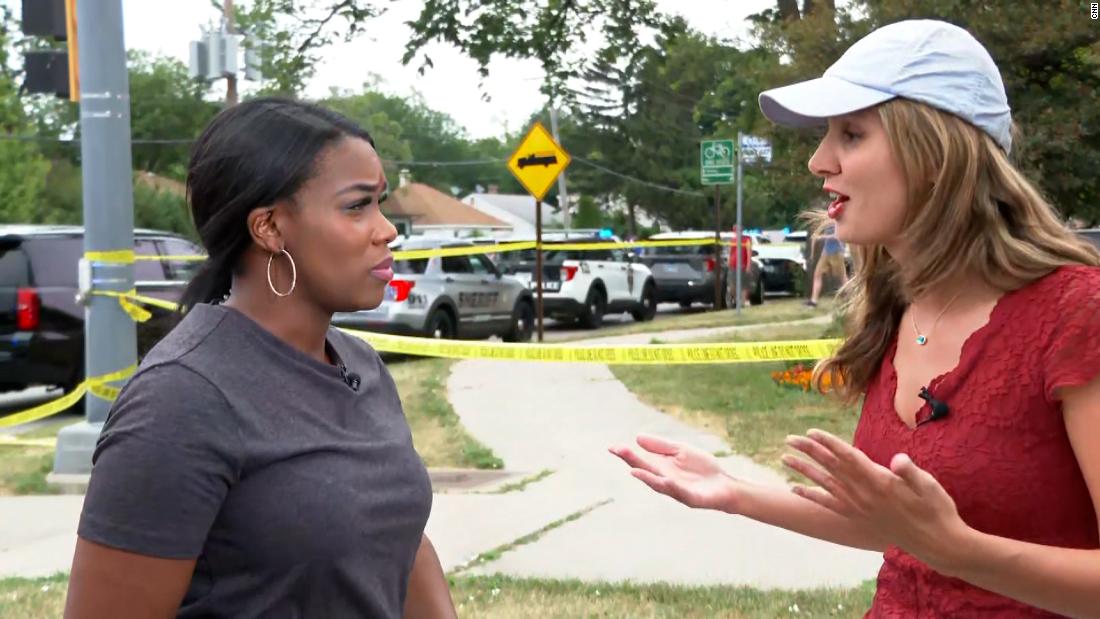