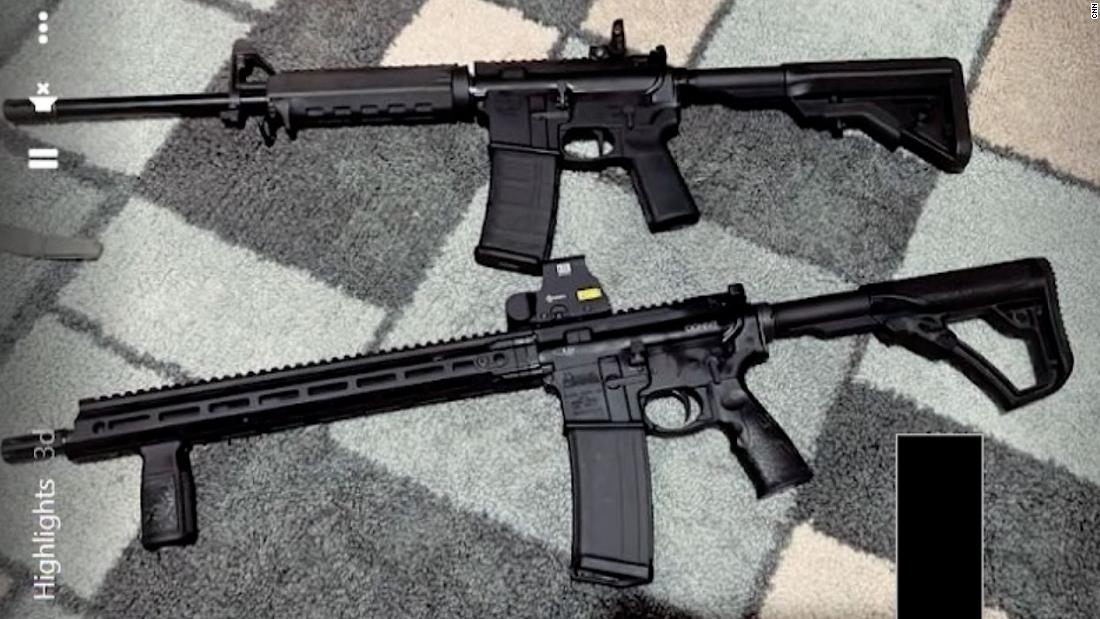 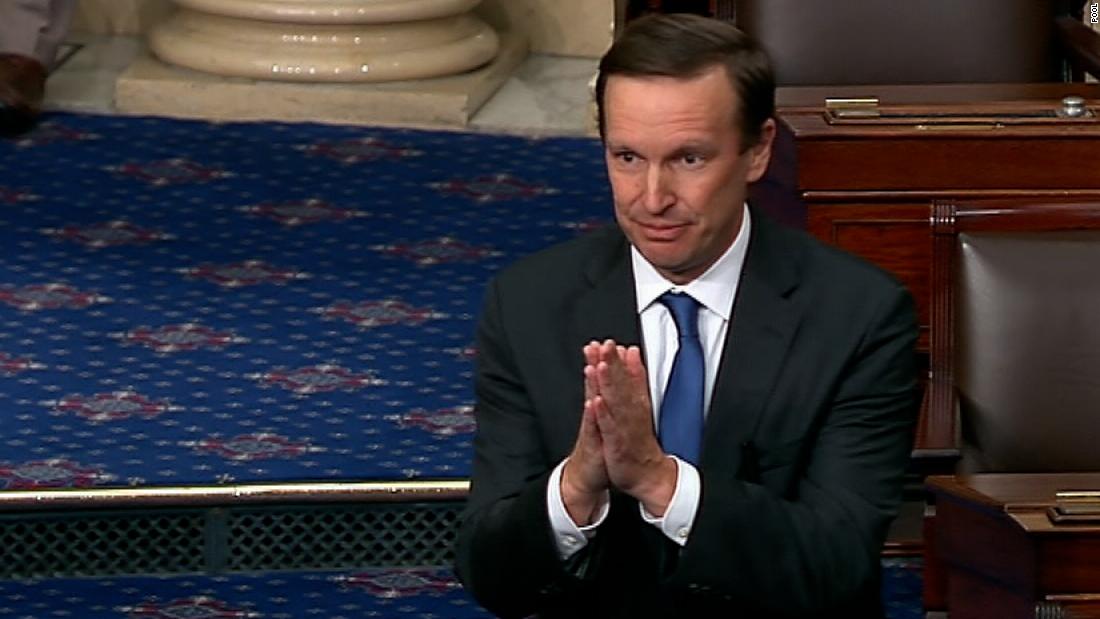 Sen. Chris Murphy has gone viral for his speech after Texas. He made gun control his mission after Sandy Hook – CNN Video 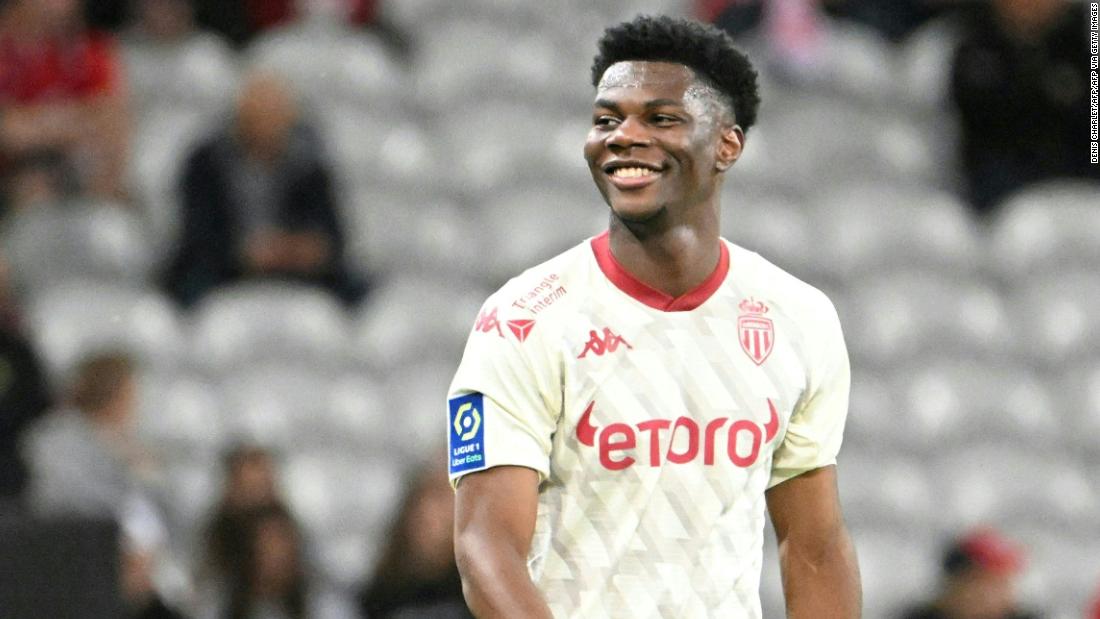 Aurélien Tchouaméni lifts the lid on his future: ‘It’s a good situation to be in […] But at the end it’s just social media’ – CNN Video 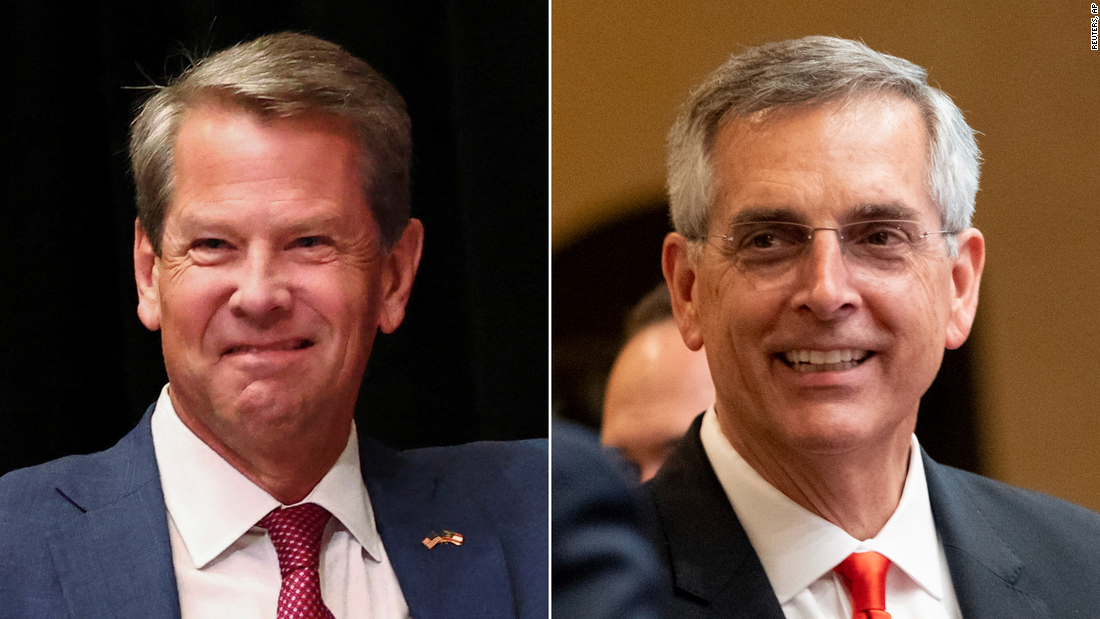