Fans are convinced Emma Watkins made the decision to leave The Wiggles months before her announcement.

The Yellow Wiggle, 32, revealed on Tuesday that she would be departing the children’s group at the end of the year.

But a number of wiggly fans believe the dancer hinted at her plans to quit in August when she sold her home in Sydney’s East Ryde just two years after purchase.

READ MORE: Who is Tsehay Hawkins? The new Yellow Wiggle

According to Domain, the house sold before auction and had been listed for $1.6million. No sale price was disclosed.

Reports at the time claimed Watkins was set to move to the Southern Highlands in NSW to be with her parents — father Richard and mother Kathryn — where they currently live in the town of Kangaloon.

“I was lucky enough to grow up in Ryde and I love the area and community,” Watkins told Domain in July.

“[But] my parents have moved away from Sydney and now I have been looking at places to be closer to them.”

“I’m sad to be leaving this beautiful home and area for the moment, but the new owners can look forward to making really special memories here,” she added.

Watkins revealed the news of her Wiggles departure in a statement and video shared via her social media account.

“After 11 years of performing with The Wiggles, and nine of those as the Yellow Wiggle, the time has come for me to pass the yellow skivvy on,” she said.

“Like many people around the world, the pandemic has given me time to reflect on what is important in life. For me, that means spending more time at home, something that I didn’t realise I was missing out on being away eight months of the year on tour, but something that I have really cherished over the last 18 months.”

Watkins will be replaced by 16-year-old dancer Tsehay Hawkins, who will join Anthony, Lachy and Simon as The Wiggles hit the road for a huge tour of Australia in February 2022.

The spouses and partners of the cast of The Wiggles 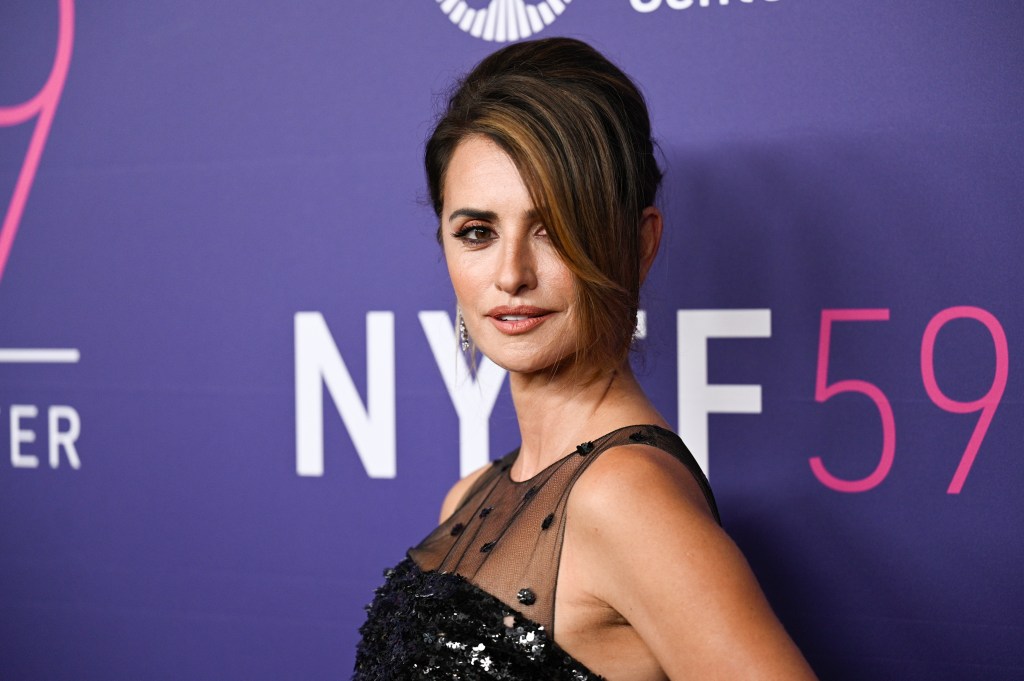 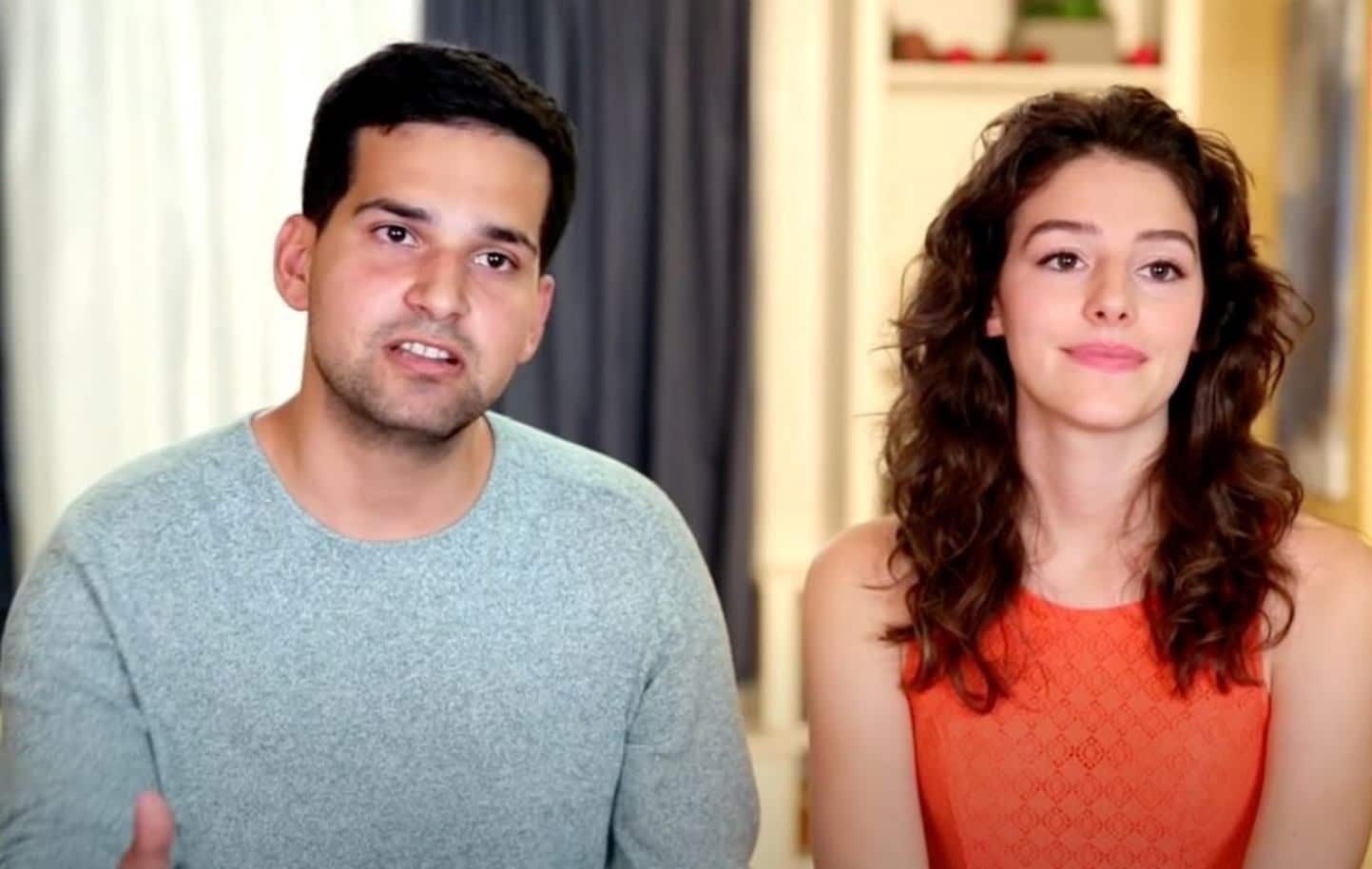 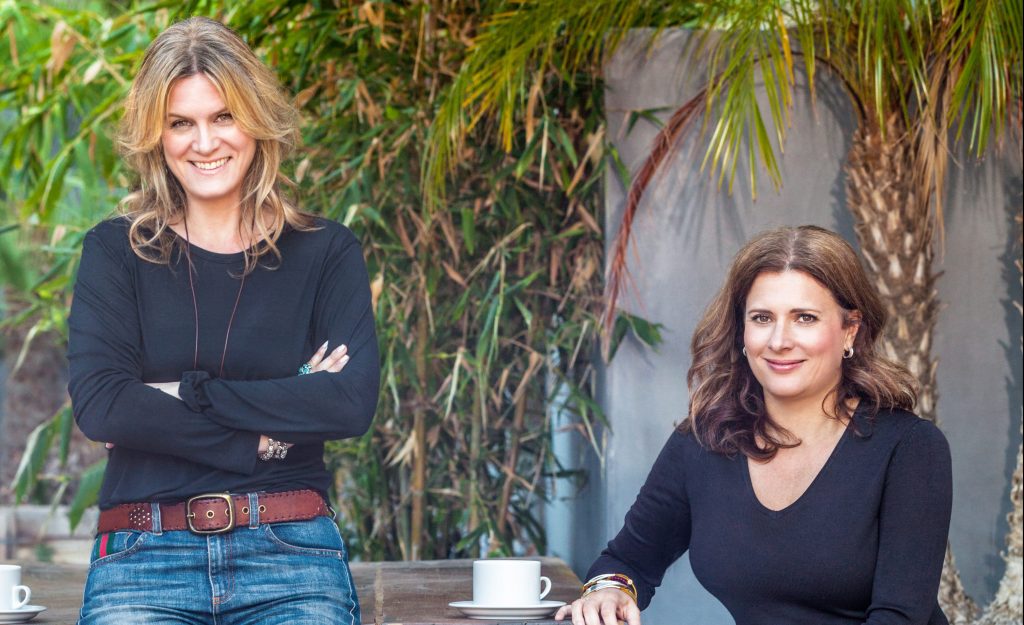 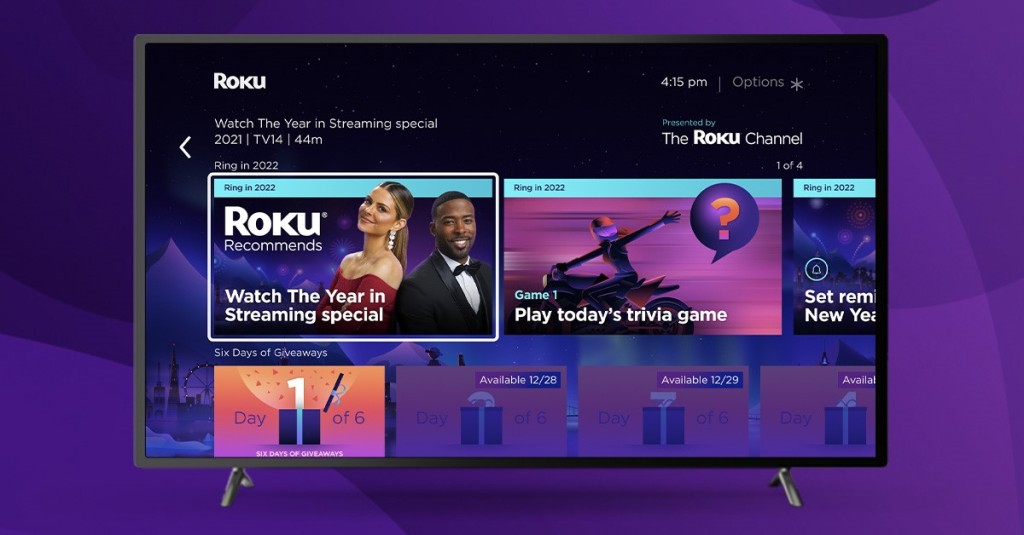