UPDATE:  One of the Sunset Strip’s landmark hotel locations has been sold and plans to reopen under a new name.

The Standard Hollywood property — once one of the most iconic hotels on the Sunset Strip — has been purchased by developers Ian Schrager (the Studio 54 cofounder and hotelier) and Chelsea hotel founder Ed Scheetz, reports the Real Deal.

The website reports they intend to purchase signage rights and the operating lease. They will rebrand the hotel under a different name.

The Standard was beloved by the celebrity and nightlife set, but closed in 2021 after the pandemic decimated its business. It also had a downtown location, which remains closed and is not part of the Sunset Strip deal.

No time frame has been set for the reopened Sunset Strip location.

The venue, formerly owned by hotelier Andre Balazs, who also owns the nearby Chateau Marmont, opened in 1999 with the financial support of Leonardo DiCaprio, Cameron Diaz, and Benicio del Toro, among others. The site’s showbiz roots were reflected in its interiors, originally created by film set designer Shawn Hausman.

“It is with a heavy heart that we must announce the closure of The Standard, Hollywood, which will shut its doors indefinitely on Friday, January 22nd,” said a post on the company website. “Despite 22 years of unconditional love for our hotel, our guests, our team and our community, the hotel was unable to prevent a significant increase to its lease, which makes operating the property impossible.”

The post continued, “Alive with personality & personalities, and the backdrop of countless legendary tales, Hollywood was the birthplace of The Standard’s culture. It came to life through its timeless design, live music performances at Desert Nights, blue Astroturf pool scene, living art in ‘The Box,’ and the many late, hazy nights at our nightclub incarnations: Purple Lounge, Mmhmmm and Giorgio’s. While there are and will be more Standard hotels, there will never be another Standard, Hollywood. And though it is painful to say goodbye, we know that the community we inspired will live on. Thank you for everything. We are eternally grateful.”

Balazs sold his interest in the property and its management company in 2017. There were five hotels called The Standard in the U.S., including locations in Hollywood, downtown Los Angeles, Miami, and two in New York. It is unclear whether the other sites are affected by the Sunset Strip closure.

The hotel was known for its upside down logo and its celebrity cache, thanks to the numerous parties thrown at the venue.

The Covid-19 pandemic has severely hurt the hotel industry. The hotel’s landlord, a Spain-based real estate investment firm, could not immediately be reached for comment on plans for the site. 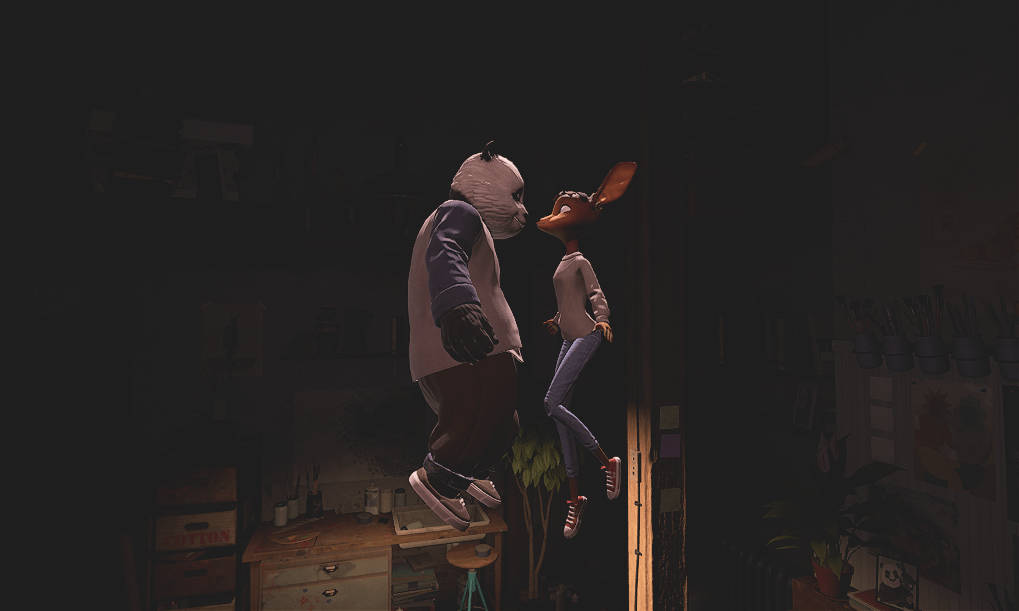 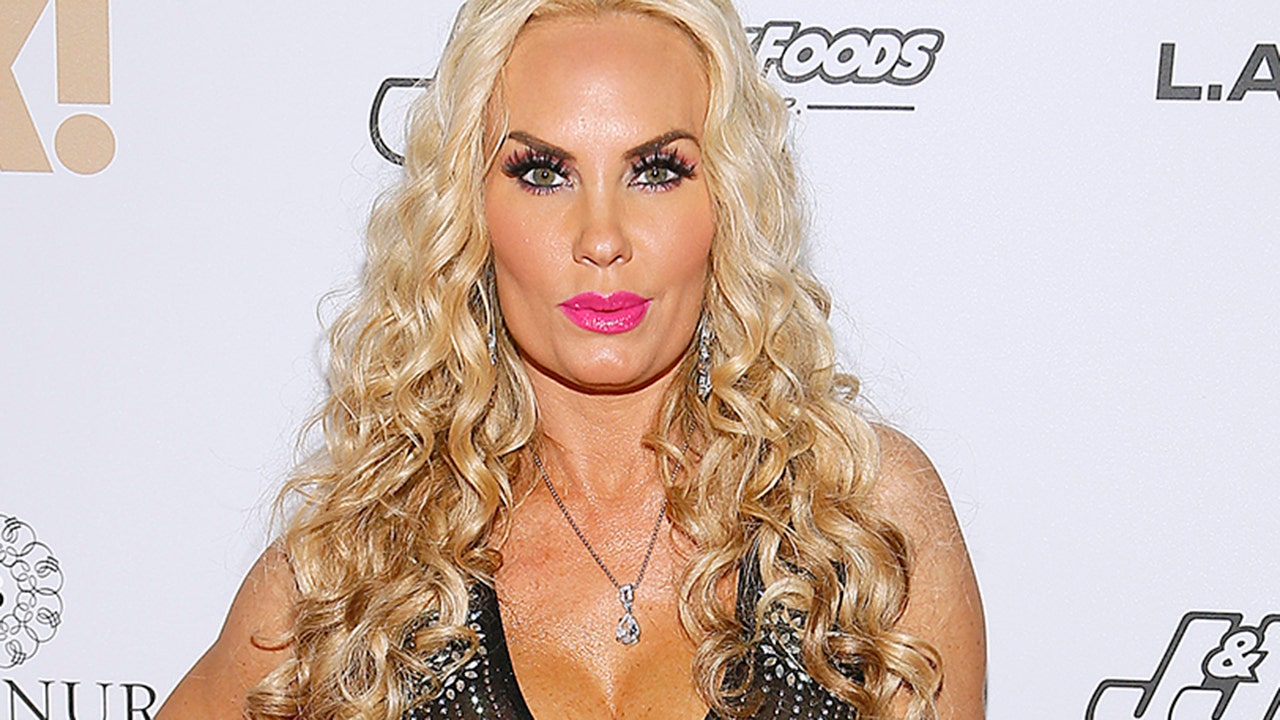 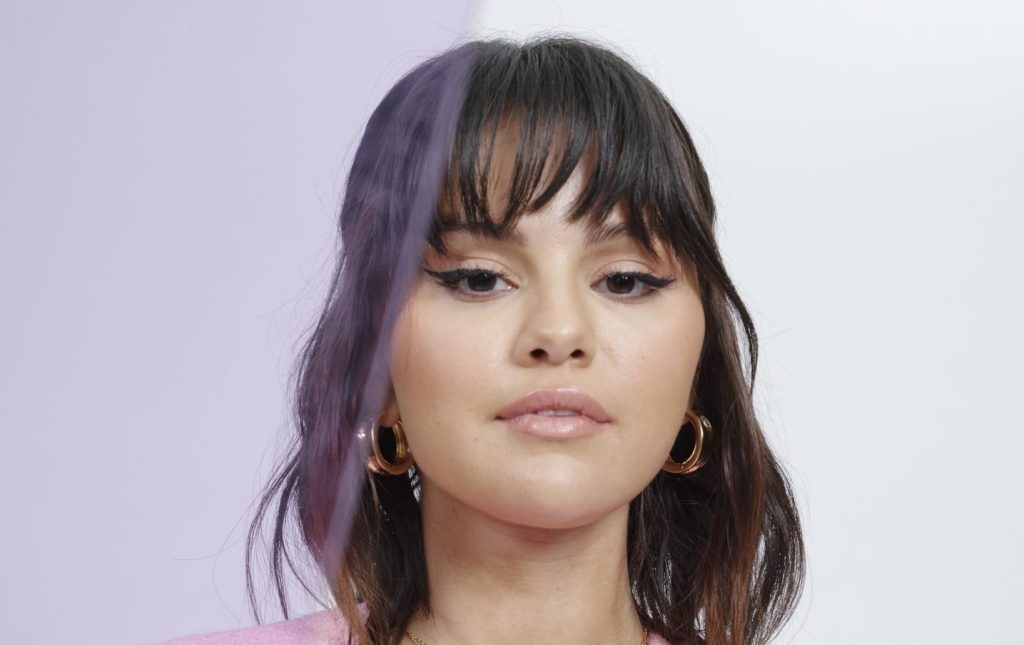