The pop star, known for hits such as Don’t Go Yet, is joining the 22nd season of the NBC reality competition series.

She will join Blake Shelton, John Legend and Gwen Stefani on the panel, although Kelly Clarkson will not be part of the new lineup. Clarkson has served as a coach for the last eight seasons of the show.

Cabello, who broke through on The X Factor, makes her reality TV judging debut on the show. She announced the news on TikTok, where Shelton offered his fellow judges a challenge.

Cabello previously worked with Legend helping his team on last season of The Voice.

The series will return this fall.

The reality competition series sees four famous musicians search for the best voices in America and mentor these singers to become artists. Each season, America then decides which singer is worthy of the show’s grand prize. Shelton has the longest history with the show, having been a coach since Season 1. Legend has coached each season over the course of the last four years, with Stefani stepping in intermittently over the last nine years for a total of six seasons. Clarkson joined the show in 2014 and has won it a total of four times, alongside contestants Brynn Cartelli, Chevel Shepherd, Jake Hoot and Girl Named Tom.

Give a warm welcome to your Voice Coaches. 💗 #TheVoice returns this fall with @blakeshelton, @johnlegend, @gwenstefani and @Camila_Cabello. pic.twitter.com/w06rCalAF9 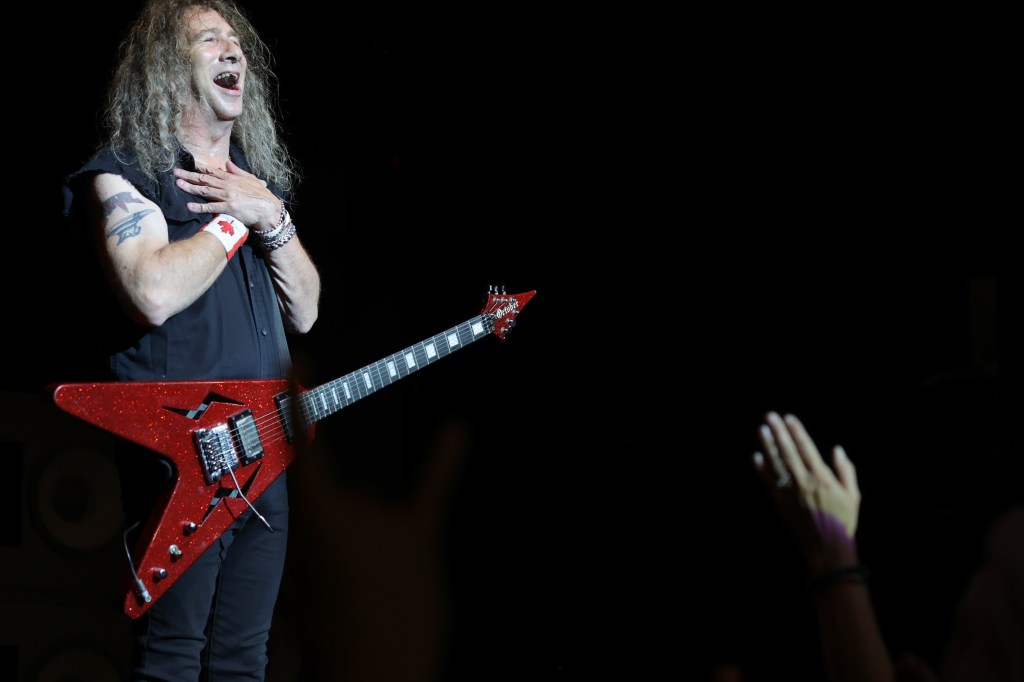 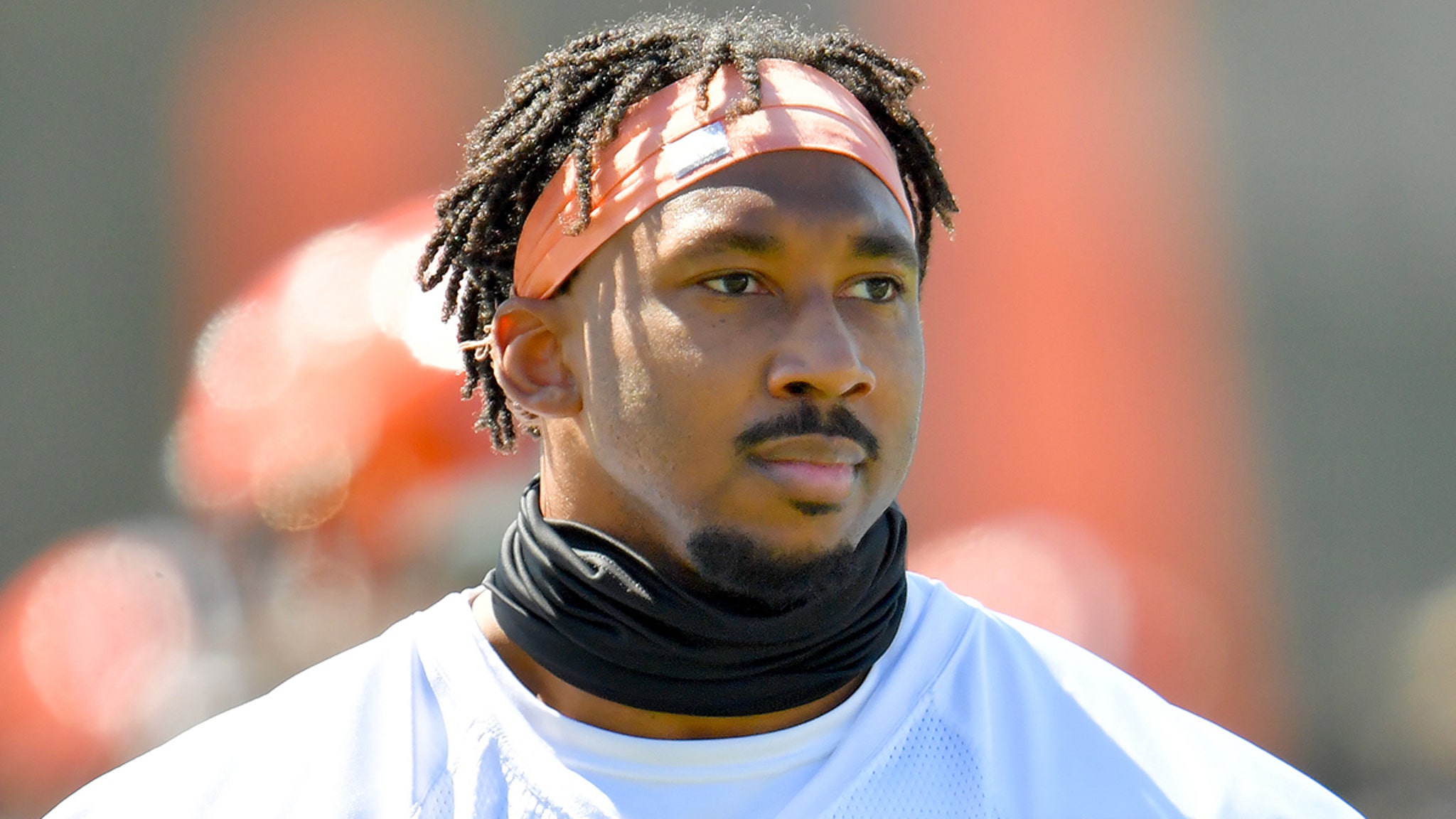 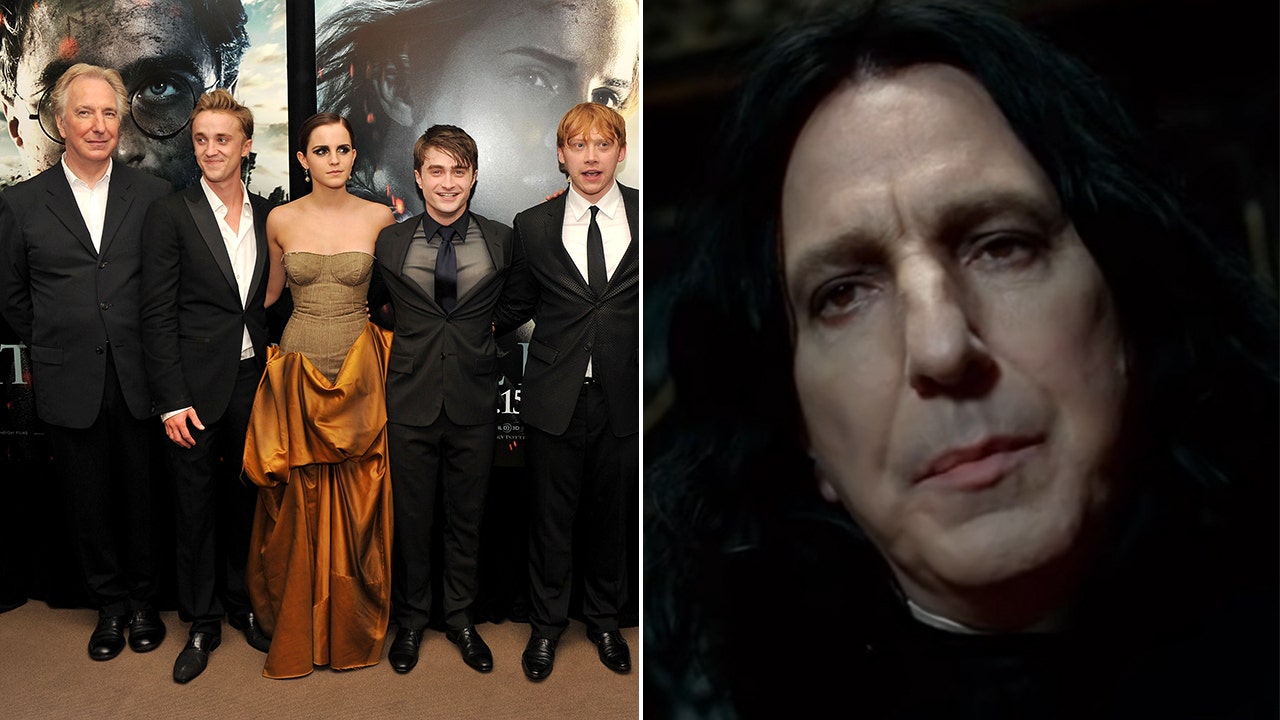 Newcastle United yet to impress this season