Tom Brady has seemingly shed further light on the ongoing issues in his marriage with supermodel Gisele Bündchen.

Speaking on his SiriusXM podcast Let’s Go! With Tom Brady, Larry Fitzgerald and Jim Gray, the NFL star quarterback admits he finds it challenging to find a work-life balance because being a professional football player is physical and emotionally demanding.

“The reality is, you can really only be authentic to yourself,” he said on the program. “I almost look at like a football season like you’re going away on deployment in the military. And it’s like, ‘Man, here I go again. There’s only one way to do it.'”

The seven-time Super Bowl champion said he often struggles “enjoy certain moments” in both life and his career as he always strives for more.

“Whenever you may say, ‘Oh man, I want to make sure I spend a little more time doing this,’ your competitiveness takes over,” he admitted. “And as much as you want to have this playful balance with the work balance, you’re going to end up doing exactly what you’ve always done. Which is why you are who you are.”

When asked by his podcast co-hosts Fitzgerald and Gray asked Brady how he deals with social media, the 45-year-old replied: “Everyone should be authentic to who they are.”

“Some people approach it in different ways and it has to work for them as part of your personality,” he continued, adding he opts to “ignore” the negative comments “as much as possible”.

The podcast revelations aired one day after Brady was spotted without his wedding ban as he joined his team Tampa Bay Buccaneers this past week as they geared up to take on the Pittsburgh Steelers in Pennsylvania.

In photos obtained by Page Six, Brady was seen leaving his hotel on October 16 as he boarded the bus with his Buccaneers teammates with his ring finger left bare.

Earlier this month, his estranged wife was snapped getting gas without her rings amid reports the twosome hired divorce lawyers. According to various reports, the couple’s marital woes were first sparked earlier this year when Brady backflipped on his decision to retire from the NFL. Just 40 days after announcing his retirement, the athlete announced he was returning to football.

“Gisele and Tom’s friends are upset at Tom for going back on his word and coming out of retirement,” a source recently told Us Weekly. “They hate the way Tom is refusing to bend for Gisele.”

Bündchen seemingly responded to their report rift weeks ago when she commented a prayer-hands emoji under an Instagram post from life coach and internet personality Jay Shetty.

“You can’t be in a committed relationship with someone who is inconsistent with you,” read a quote shared by Shetty on Instagram, with the included caption: “Love is a daily effort. Some days it may come easier than others and that’s OK, but what should always stay consistent is the respect and admiration you have for your partner’s values and goals.” 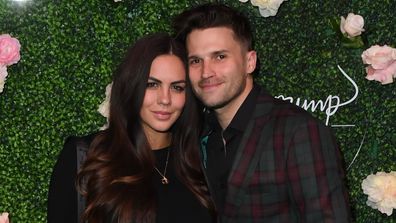 ‘I know you’re up there now with Tom’: Tom Parker’s widow Kelsey loses grandfather to cancer

Anna Kendrick is Stuck in a Bad Relationship in ‘Alice, Darling’ Trailer 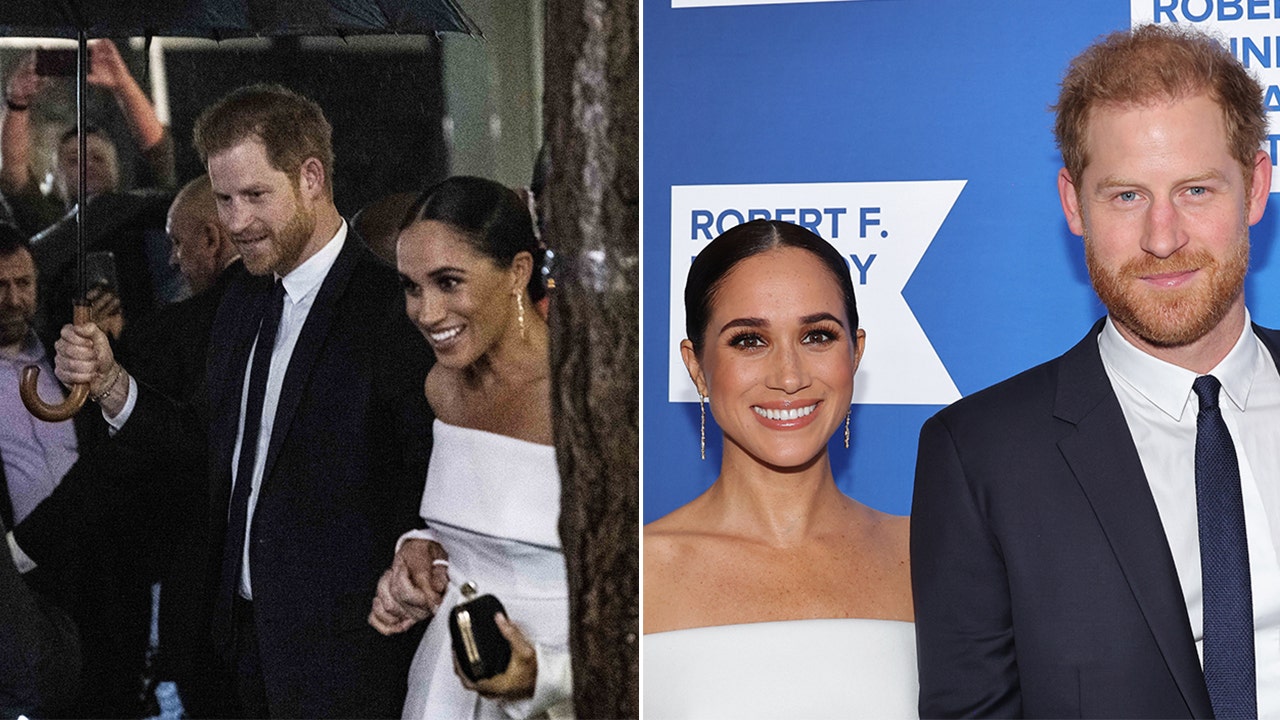