Tom Ford’s 35-year relationship with his late husband, Richard Buckley, started in an elevator. From there, it was pretty much love at first sight.

The celebrated American designer’s husband passed away on Sunday at the age of 72. An acclaimed fashion editor and journalist, Buckley began his career in 1979 working for New York Magazine.

He went on to work at Women’s Wear Daily, Vanity Fair, Mirabella, and Vogue Hommes International.

The pair were a tour de force in the fashion world, respected across multiple industries with close friends in high-profile and influential circles.

There’s often a sweet tale behind a power pairing — and Ford and Buckley’s is no disappointment.

The two met at a fashion show in 1986, where Ford, 60, claims he was so taken aback by Buckley, he was even a little scared.

“I went to a fashion show and this silver-haired guy was staring at me with these piercing water-blue eyes,” the designer said in an interview with Women’s Wear Daily.

“It scared me because I absolutely saw and knew my entire future.”

Things suddenly escalated when 10 days later, the pair ran into each other in an elevator. In the interview, Ford recalled waiting for an elevator, and when it arrived, he overheard a conversation someone was having with his husband inside.

“Someone asked if [Buckley] was seeing anyone. He said, ‘No, there was this guy I had seen at a fashion show—’ and at that moment, the elevator door opened and there I was,” the designer recalled.

“Richard jumps in the elevator and he’s practically tap dancing.”

In an interview with People and Entertainment Weekly in 2016, available at the top of this story, Ford gave some more insight into what was running through his head at that moment in time.

“[In the elevator] Richard was just kind of batting his eyes and talking a lot, and I remember just kind of standing back and looking him up and down…I was taking him in…and I just, immediately — by the time that elevator landed on the ground floor, I thought, ‘you’re the one.'”

From there, Ford said he and Buckley went on three dates.

“We were living together four weeks later. He gave me the keys to his apartment, and we have lived together ever since,” Ford told Women’s Wear Daily.

The pair married in a private ceremony in 2014, shortly after same-sex marriage was legalised in the US. They welcomed their son, Alexander John ‘Jack’ Buckley Ford, in 2012. He turns nine on Thursday, September 23.

In the interests of both his parents, Jack’s life has existed strictly out of the public eye.

While the relationship seems something out of a romance novel, Ford has reflected in the past on what he thinks made he and Buckley work so well.

“If the person you’re with is someone you respect, who you believe has a great heart and a great soul, as good a heart and soul that you will ever find, don’t ever leave them, because you won’t find anyone better,’ he told Entertainment Weekly in 2016.

A statement from Ford’s representatives read: “It is with great sadness Tom Ford announces the death of his beloved husband of 35 years, Richard Buckley.”

“Richard passed away peacefully at their home in Los Angeles with Tom and their son Jack by his side.”

For a daily dose of 9Honey, sign up here to receive our top stories straight to your inbox 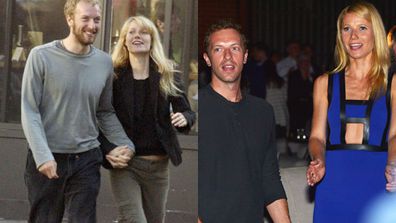 All the Fashion Details from Bachelor in Paradise Season 7 Week 6 - E! Online 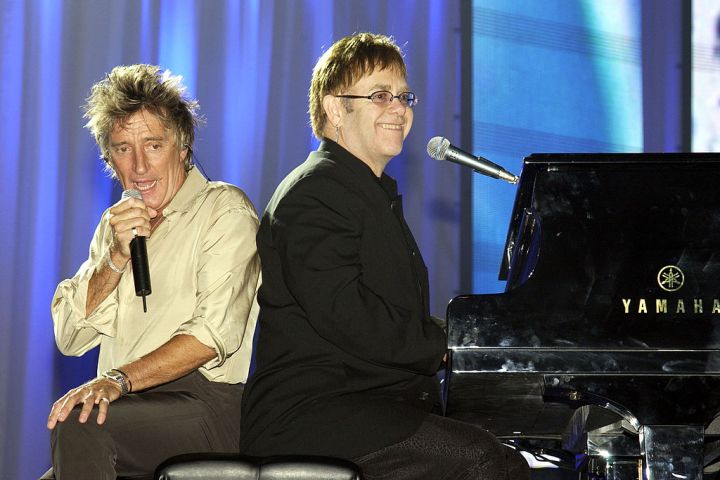