Travis Scott‘s Astroworld stage is finally being broken down and hauled away after the tragedy in Houston.

Crews were hard at work Wednesday, dismantling the stage that continued to stand tall for 40 days after the deadly concert. There’s a ton of crew members removing everything from lighting to the video screens and structure of the Houston event. 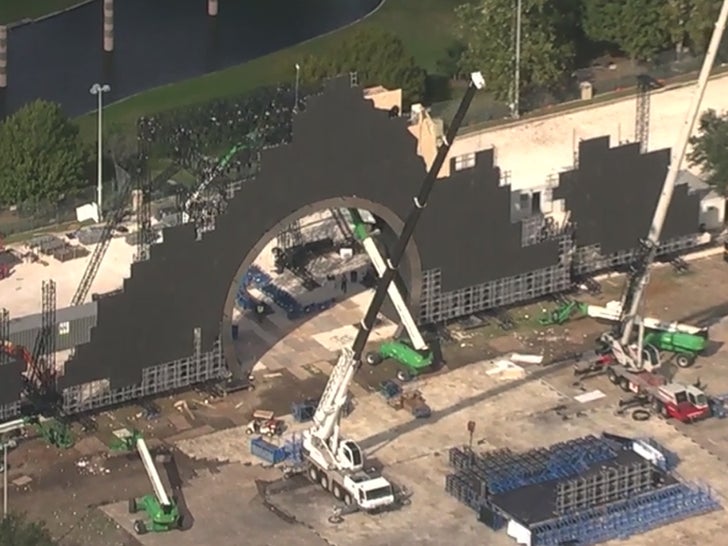 As for why it stayed up so long, law enforcement likely needed everything in place while they continued their investigation into what happened and what went wrong with the show’s logistics and apparent lack of a safety plan.

As you know, the death toll from the Astroworld festival reached 10, and there’s massive lawsuits pending against Travis and the concert promoters.

Travis recently broke his silence on the tragedy, saying he didn’t know the scope of the issues going on in the crowd and claiming the person in his ear never gave him a sense of urgency to immediately stop the show … but his interview did little to ease the pain of grieving families. 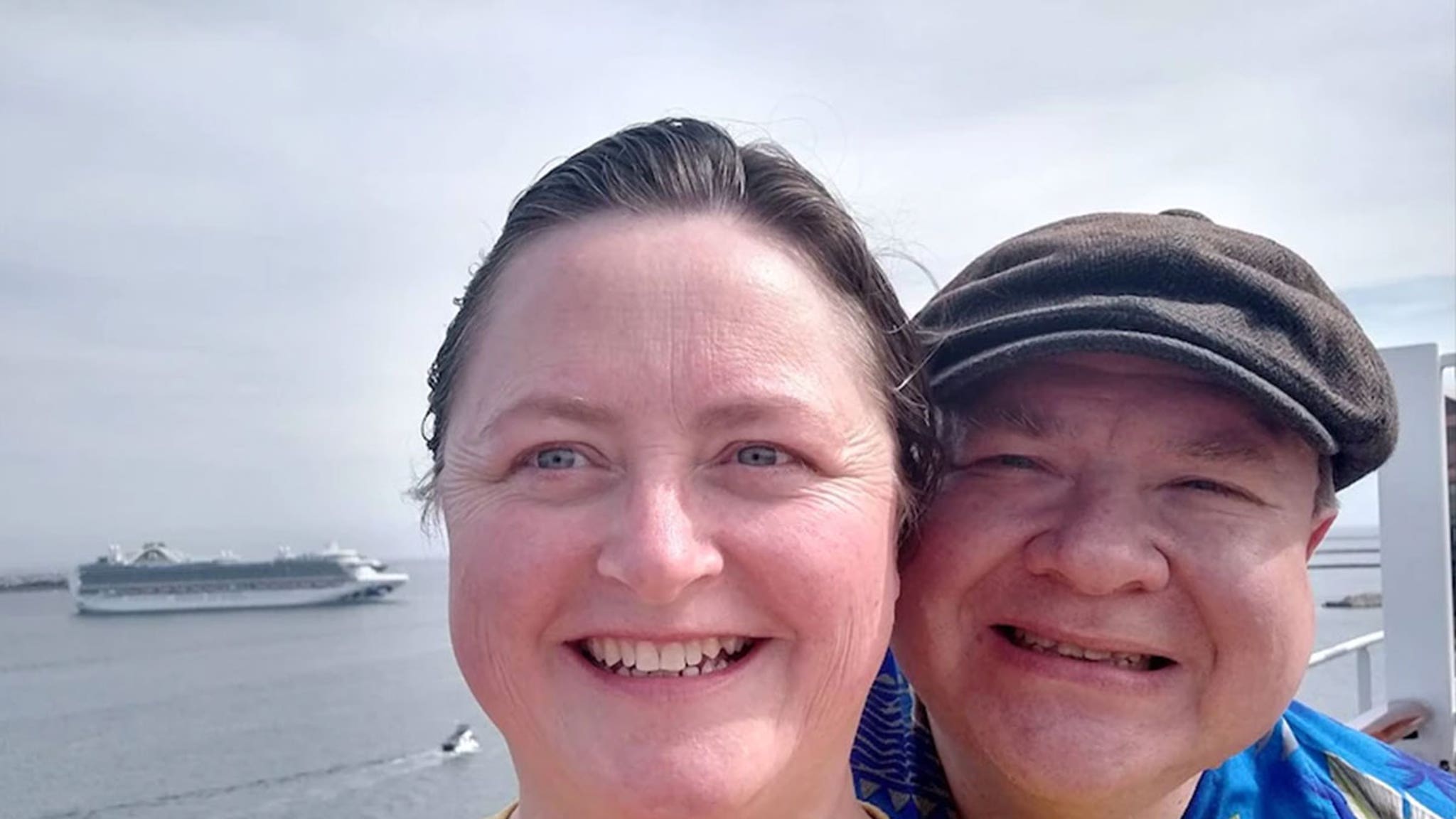 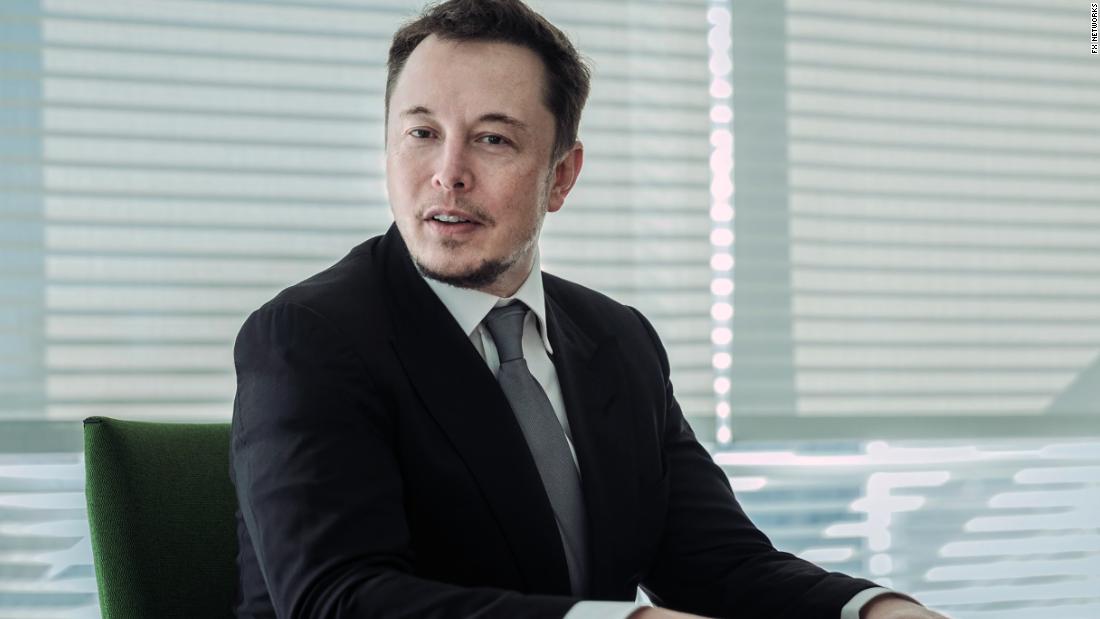