The two companies first revealed their team-up in August. Today, they identified a roster of writers and directors whose work will be featured in a three-day “Writing in Unreal” event in New York next month. They also posted a schedule of feature presentations during the gathering, which is scheduled for November 16 to 18.

Epic has been in the vanguard of popularizing the concept of the metaverse. Its real-time 3D platform has enabled the creation of a number of experiences and games and recently became embroiled in the company’s legal battle with Apple and Google over the tech giants’ app stores. A judge issued a mixed ruling in the case earlier this year.

The goal of Writing in Unreal, according to a press release, is “to open doors for independent filmmakers and enable them to have firsthand knowledge from the Unreal Engine experts and colleagues.”

The program marks the first time that Unreal Engine is being used in a program supporting writers.

Feature presentations and discussions during the event will cover virtual production from a number of angles.

The Tribeca Festival, which is staged annually by Tribeca Enterprises in New York, has emphasized gaming as well as virtual and interactive storytelling for many years.

Dorit Kemsley Robbed at Gunpoint With Kids at Home, RHOBH Star Begged for Life as Armed Men Threatened to "Kill Her" 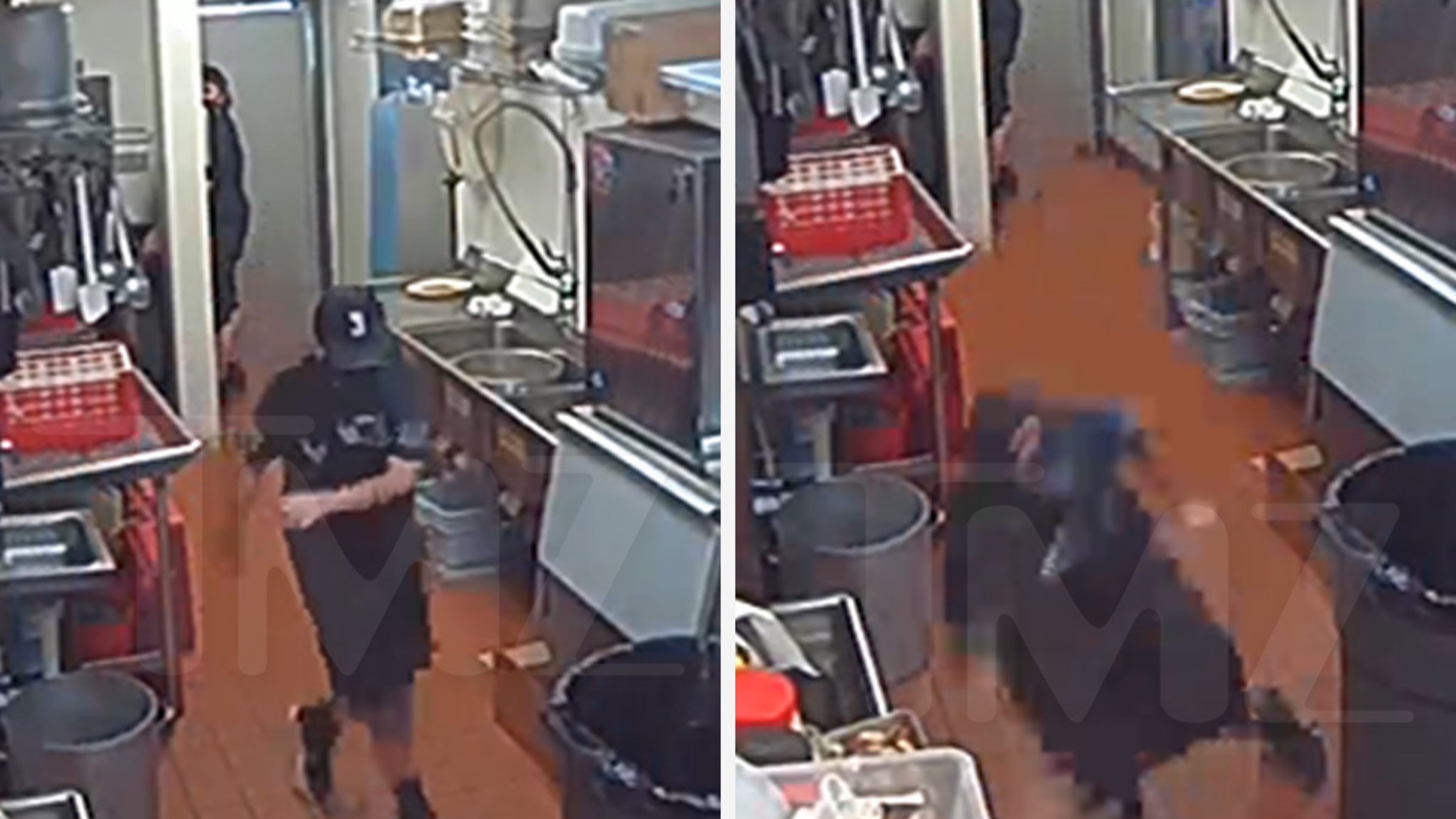 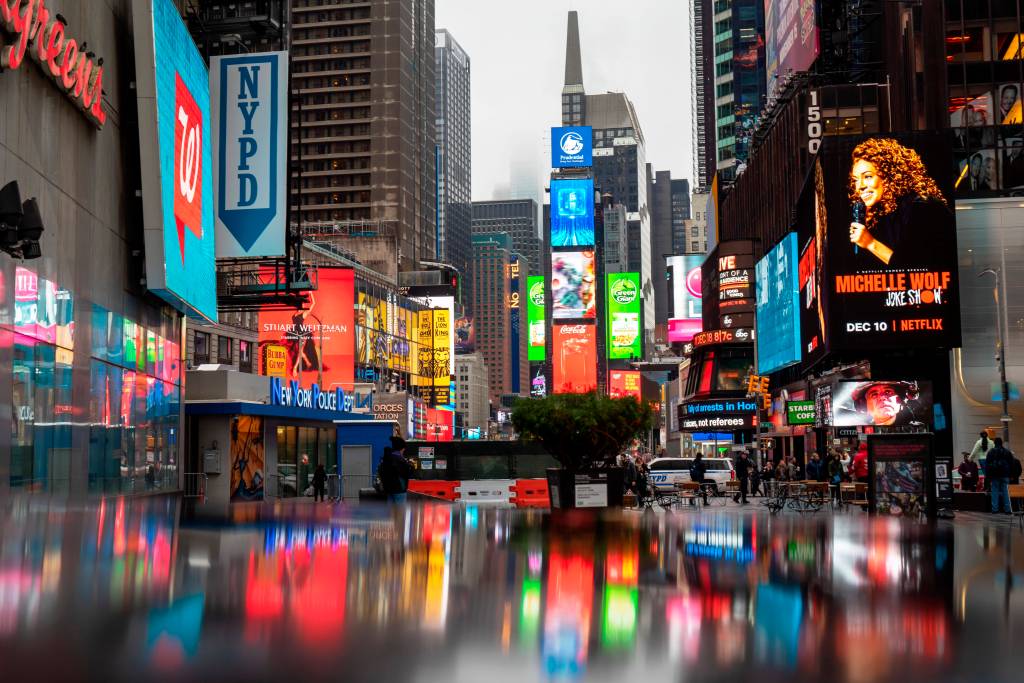