PREVIOUSLY, 3:33 PM: A union seeking to represent more than 200 workers employed at the Academy Museum of Motion Pictures is accusing management of “anti-union actions.” The union, the Academy Museum Workers United, will hold a virtual press conference Wednesday morning to air its grievances.

“The Academy Museum has hired anti-union lawyers from Littler Mendelson, the same firm used by Starbuck’s anti-union efforts, showing they are not honoring their commitment to staying neutral as workers organize their union,” AMWU said in a statement. “After workers went public with their union, the Academy Museum changed the job description for an entire group of workers, those in Visitor Experience, to classify them as security guards, thus keeping them out of the bargaining unit. Visitor Experience is the largest department in the museum.”

AMWU says that a majority of the museum’s workers have signed authorization cards seeking to form a union and are seeking voluntary recognition from the museum “in order to avoid a lengthy and costly election process” through the National Labor Relations Board.

“Workers are choosing to form a union to address working conditions, wages, and benefits, as well as to have a strong employee voice to guide this institution to a more just, equitable, and inclusive future,” the union said.

AMWU, which says it has the support of the California IATSE Council “in urging the Academy Museum to recognize AMWU,” is part of the American Federation of State, County and Municipal Employees, which is the largest trade union of public employees in the United States. 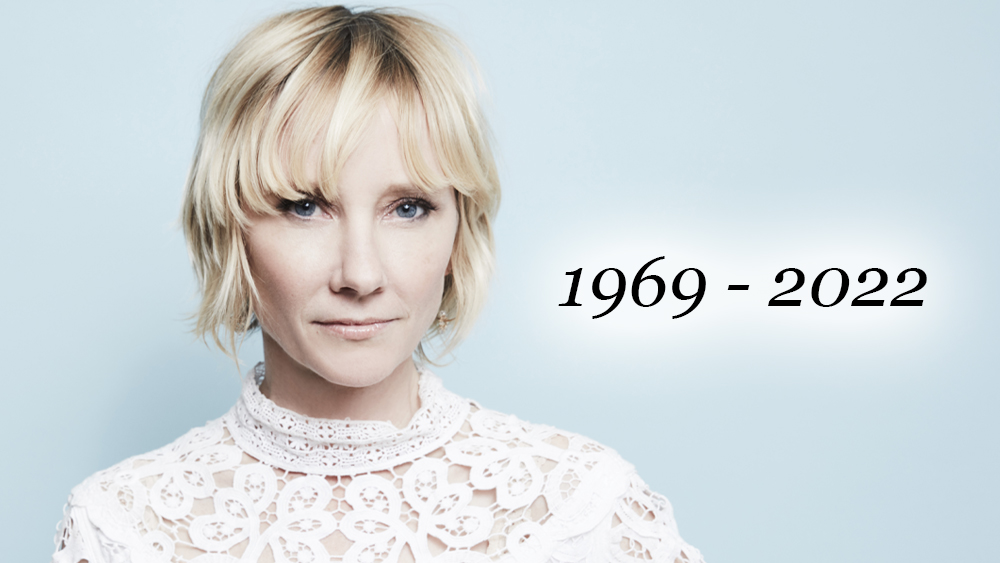