Welvin Harris, aka Welven Da Great, is an online influencer and social media personality.
When it comes to Internet sensations, there are so many of them that make us laugh. Think about what it would be like to hop on Instagram and not see Desi Banks, B. Simone, and the countless others. The timeline wouldn’t hit as hard. It almost seemed that one of our favorites almost became a reality when it came to Welven Da Great. Many are familiar with his funny videos where he says his catchphrase “Got Em.” Rumors started surfacing this week that the comedian had passed away and had his fans confused if they could believe if it was true. Not only were there death rumors, but a video surfaced with him at a train station in downtown Los Angeles that had fans concerned if he was homeless.

Today Welven and his cousin hopped online and made a video that put rumors to rest. In the video shared on Instagram, Welven says, “I’m alive, and I’m okay.” His cousin wasted no time laying out the blogs for publishing the fake news. She said, “I wish that these blogs would stop with all these rumors about Welven being dead. He is very much alive. Welven has a family that loves and cares about him.” She continued,” I wish you guys would leave alone and stop bullying him in these streets.” His cousin made sure to address that their family loves him and wants to take care of him, but he chooses to go back and forth in the streets.

The Roommates were happy to see he was well and were upset that someone started such a cruel rumor in the first place. One commented,” Why would somebody ever think that was cool to lie about that ?? Weird.” Another commented, “Social Media Is So Toxic.” All in all, we’re glad to know that Welven is safe and alive!

Things to Do Near Morrison CO 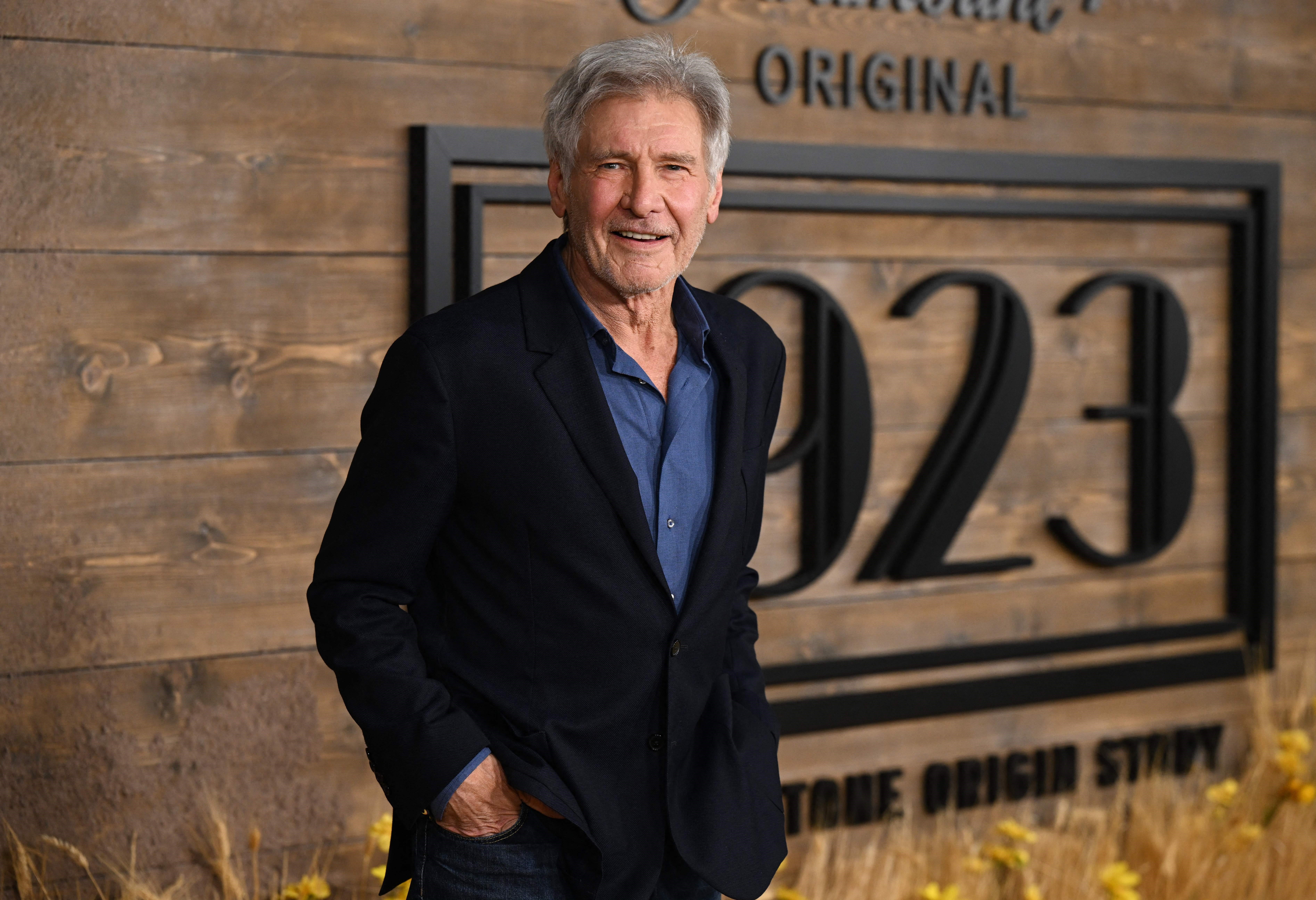 Nick Carter countersues women who accused him of sexual assault

Watch: An Eerie Animated Horror Short – ‘Something in the Garden’ 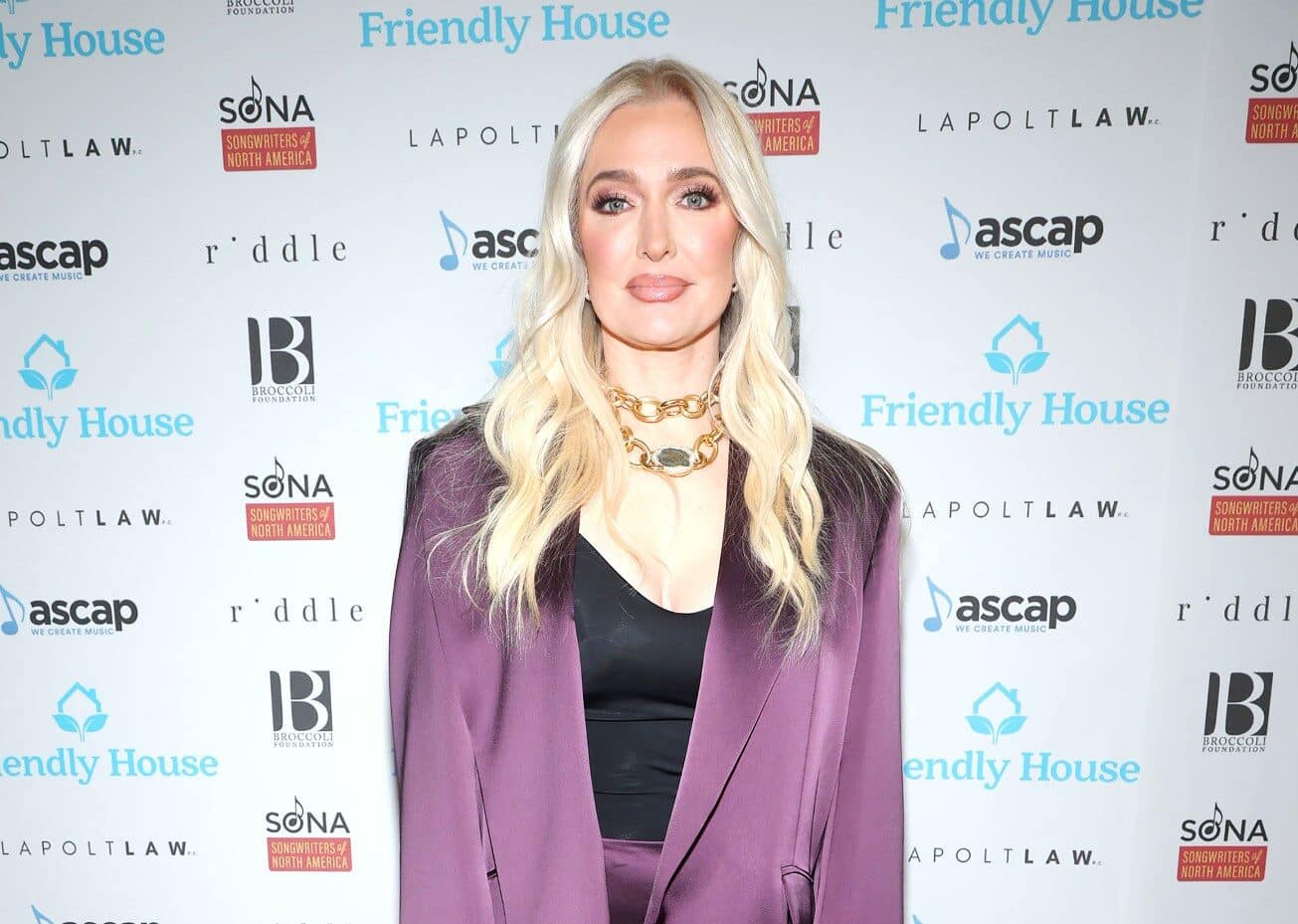 ’RHOBH’ Erika Jayne Claps Back at Fan Over IG Comments