The Academy is finally trying to do right by Rachel Zegler … not only inviting her to be at the show … but to present one of the night’s Oscars.

A report says the “West Side Story” actress was recently contacted and offered the gig — of course, the series of events over the last few days to get to this point have been awkward … to say the least.

As we reported, the 20-year-old Best Picture star spilled the details Sunday, replying to a comment from a fan that was excited about her Oscar debut.

In response, Rachel wrote, “I’m not invited so sweatpants and my boyfriend’s flannel.” She later added, “I hope some last-minute miracle occurs and I can celebrate our film in person but hey, that’s how it goes sometimes, I guess.” 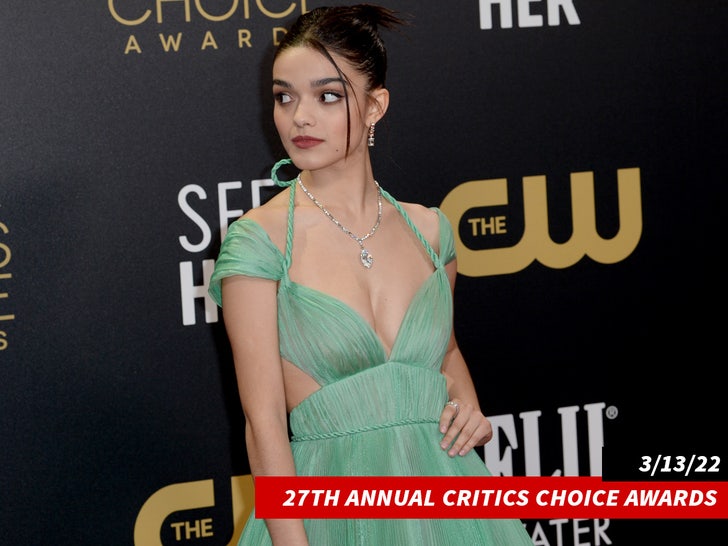 It’s still unclear what the mix-up was … seeing as costar Ariana DeBose is nominated and predicted to win Best Supporting Actress, the movie is up for Best Picture and Steven Spielberg is up for Best Director. 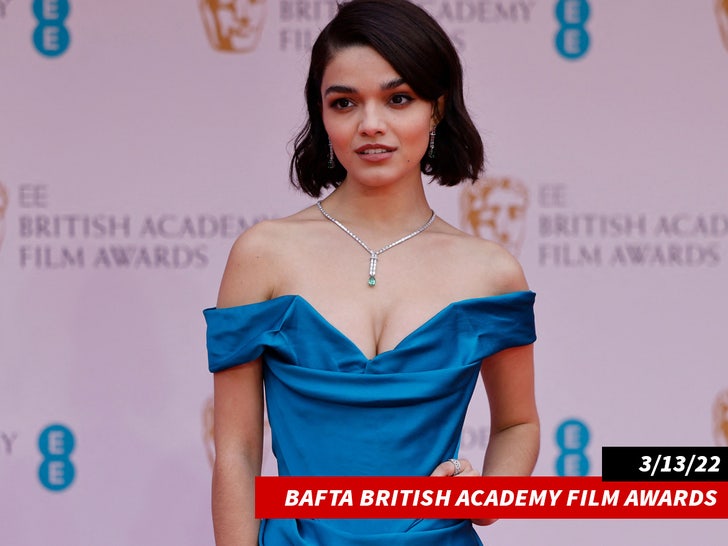 Rachel is currently on set in London, shooting a live-action remake of “Snow White,” but according to The Hollywood Reporter, who broke the story, production is reportedly attempting to work around her schedule to ensure she makes it to L.A. for Oscar night.

Pump Rules' Katie Maloney on How She Decided to Split From Tom, Update on Sandwich Shop With Ariana