“When they want something, they’ll do whatever it takes.” Vertical Entertainment has revealed an official trailer for Gone in the Night, a mysterious new thriller from filmmaker Eli Horowitz. This just premiered at the 2022 SXSW Film Festival a few months ago, and will be arriving to watch later this summer. When Kath and her boyfriend arrive one evening at a remote cabin in the redwoods, they find a mysterious couple already there. Her boyfriend disappears with the young woman, and Kath becomes obsessed with finding an explanation. She enlists the help of an unlikely supporter, played by Dermot Mulroney, with discovering an answer for their sudden breakup— but the truth is far stranger than she could have imagined. Winona Ryder and John Gallagher Jr. star with Owen Teague and Brianne Tju. This trailer gives away quite a bit, except for the final big reveal of what is going on and what really happened. Still curious to find out…?

Here’st the first official trailer for Eli Horowitz’s Gone in the Night, direct from Vertical’s YouTube: 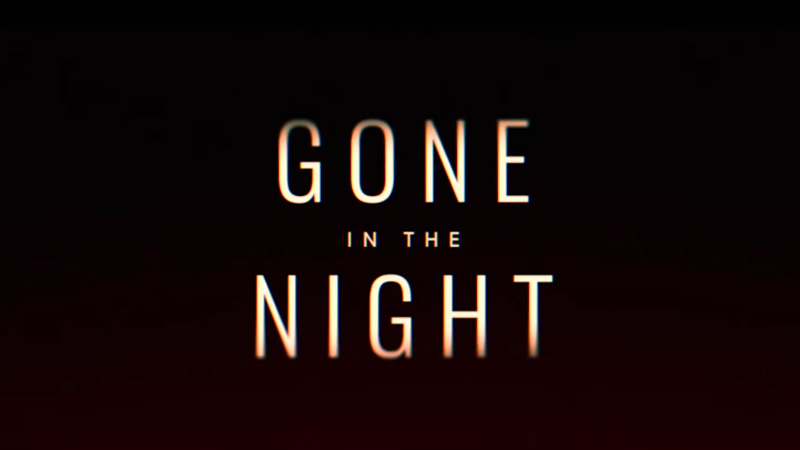 Upon arriving at a remote rental cabin in the redwoods, Kath (Winona Ryder) and her boyfriend (John Gallagher Jr.) find a mysterious young couple (Owen Teague & Brianne Tju) already there — the rental has apparently been double-booked. With nowhere else to go, they decide to share the cabin with these strangers. When her boyfriend mysteriously disappears with the young woman and is nowhere to be found in the morning, Kath becomes obsessed and enlists an unlikely supporter (Dermot Mulroney) with finding an explanation for their sudden breakup— but the truth is far stranger than she could have ever imagined. Gone in the Night is directed by filmmaker Eli Horowitz, making his feature directorial debut after creating the “Homecoming” series and working as an associate producer on Kajillionaire previously. The screenplay is written by Matthew Derby and Eli Horowitz. Vertical Ent. will debut Gone in the Night in select US theaters on July 15th, 2022, then on VOD starting August 2nd this summer. Who’s interested?

Taylor Armstrong Claps Back at Brandi's Claims of "Self-Producing" on RHUGT, Targets Her Efforts for Attention, and Suggests She's Immature, Plus Talks RHOBH Return 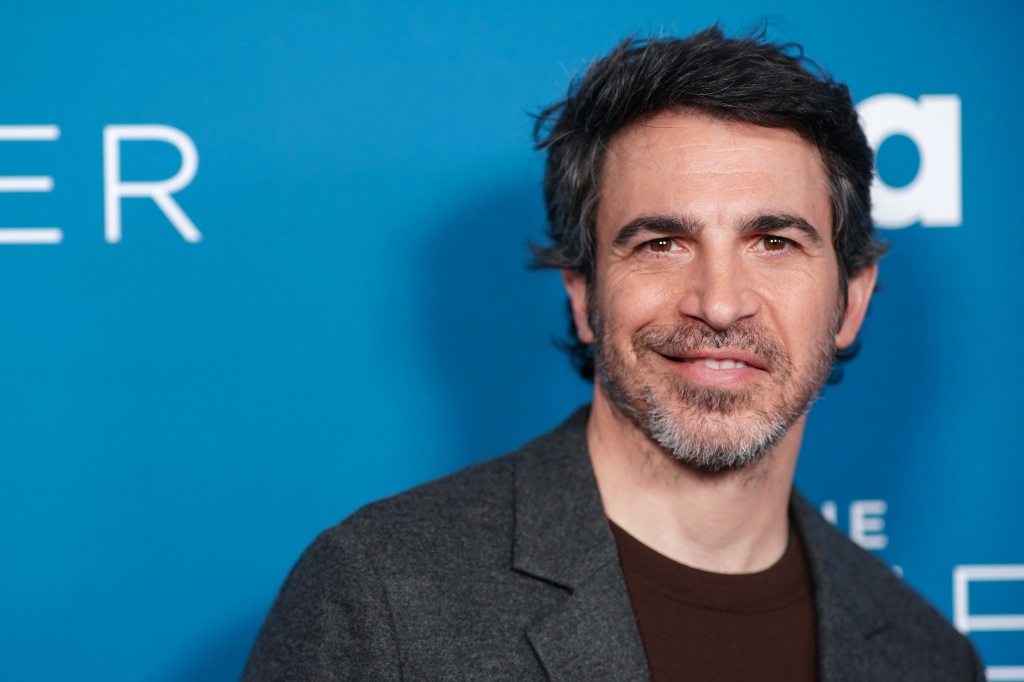 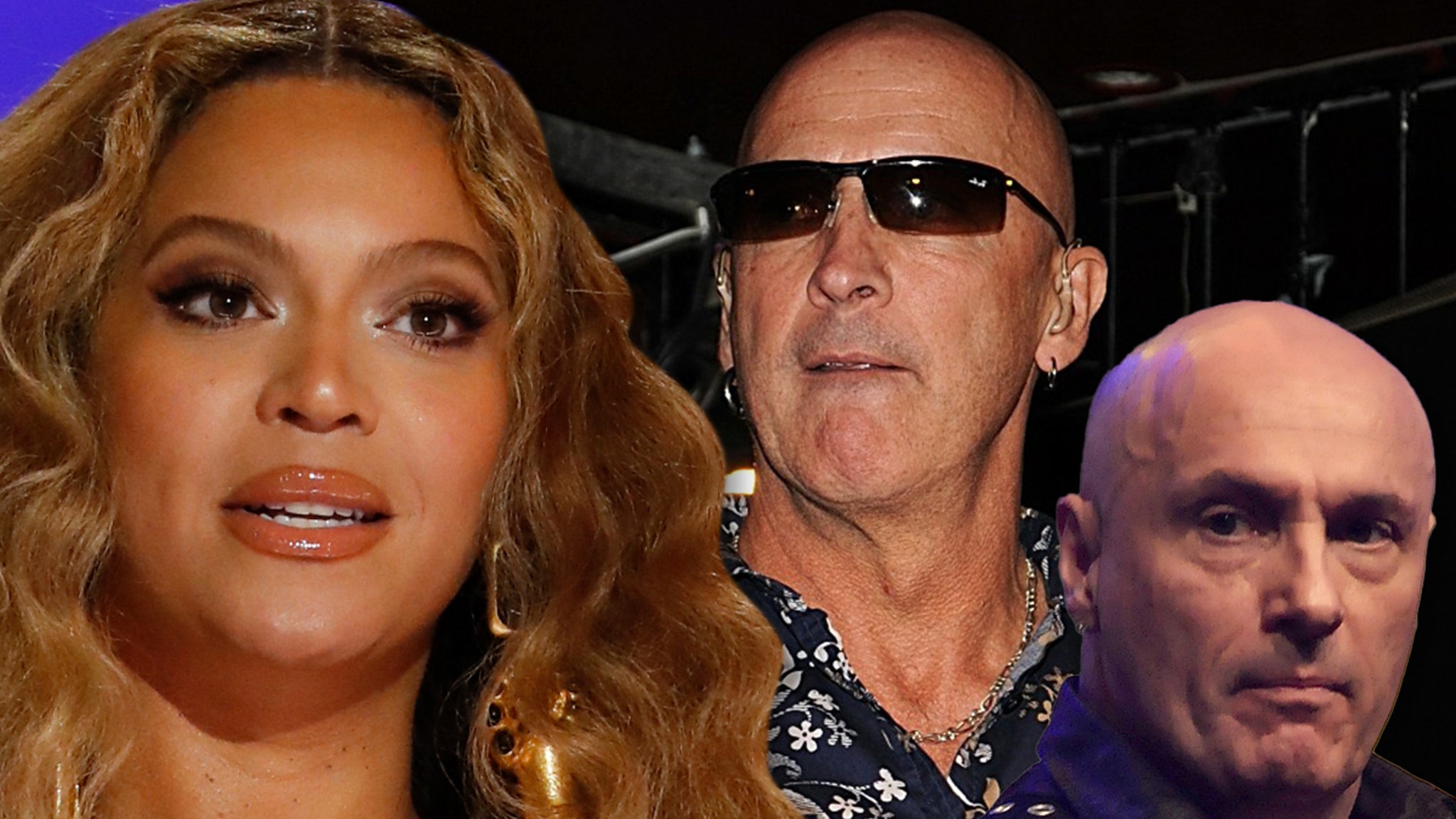