12 of the migrants who escaped from a plane at Palma Airport on Friday are in jail. The rest are still on the run.

The Air Arabia Maroc plane made an emergency landing at Son Sant Joan airport on Friday when a passenger allegedly pretended to be ill.

While he was being evacuated the plane door was left open and 24 Moroccans made a run for it and hid in the grounds of the Airport.

Around 60 flights were either grounded or diverted to Ibiza, Minorca and mainland Spain and Palma Airport was shut down for several hours.

On Monday there was a heavy Police presence when the men arrived at court in Palma, handcuffed in pairs.

The defendant who allegedly faked a diabetes attack told the court he is innocent, that he is diabetic and was ill on the plane. He denied knowing any of the other defendants and swore he did not mastermind the plan to enter Spanish territory illegally. He also insisted that he did not try to escape from Son Espases Hospital, where he was arrested by the National Police.

The other defendants refused to answer any questions in court.

All 12 have been charged with sedition, public disorder and irregular immigration and face hefty sentences if convicted.

Stine: Aaron Rodgers ‘immunizes’ himself with antibodies from vaccinated rabbits 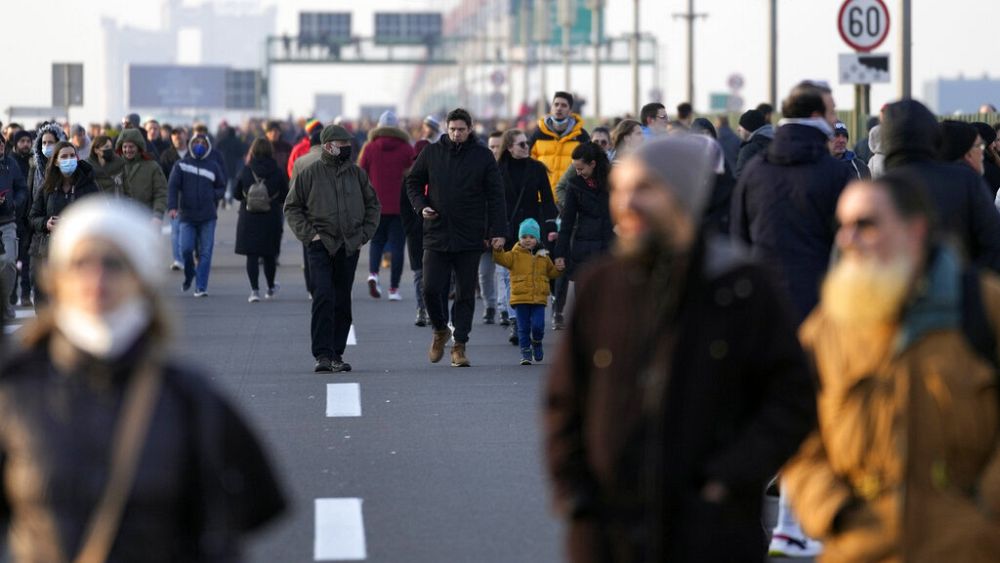 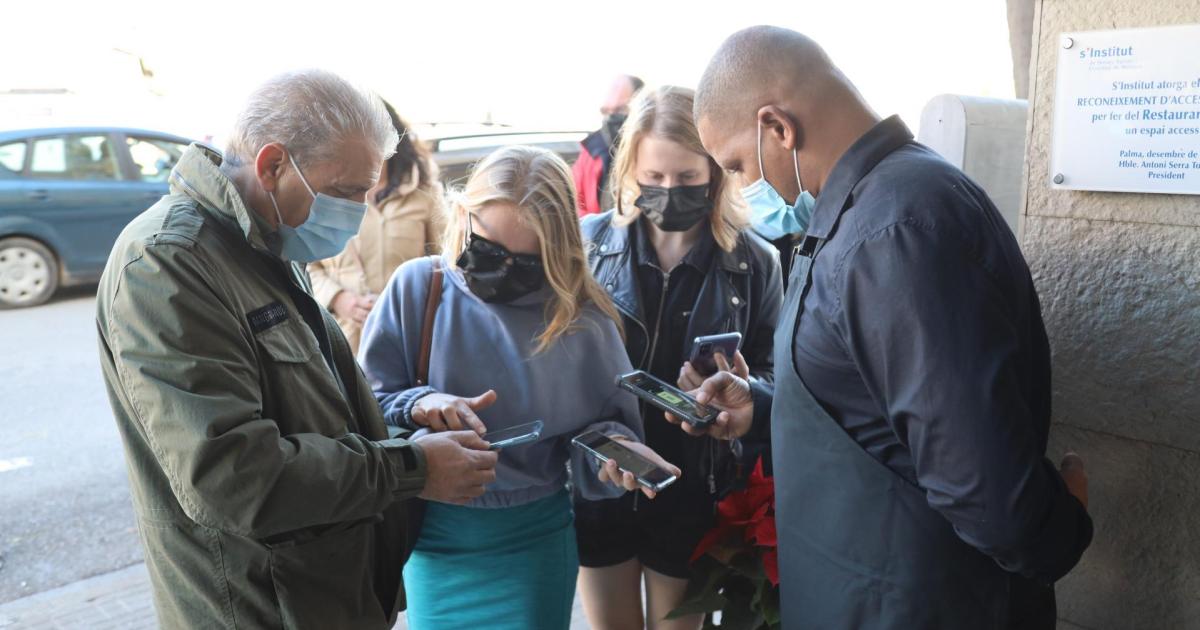 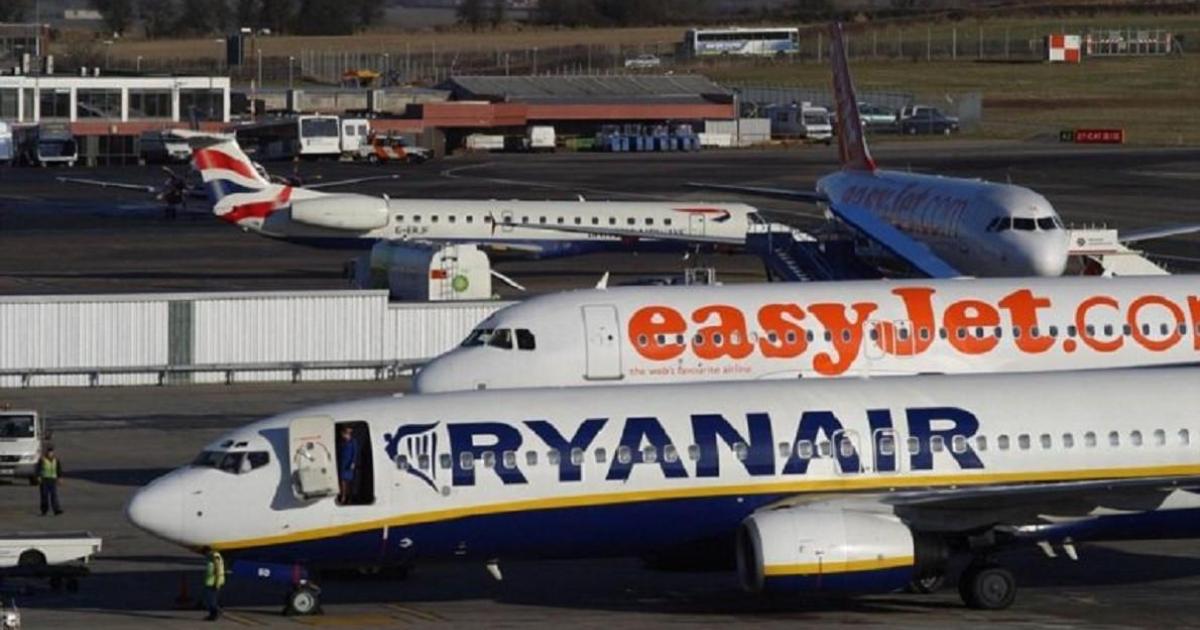 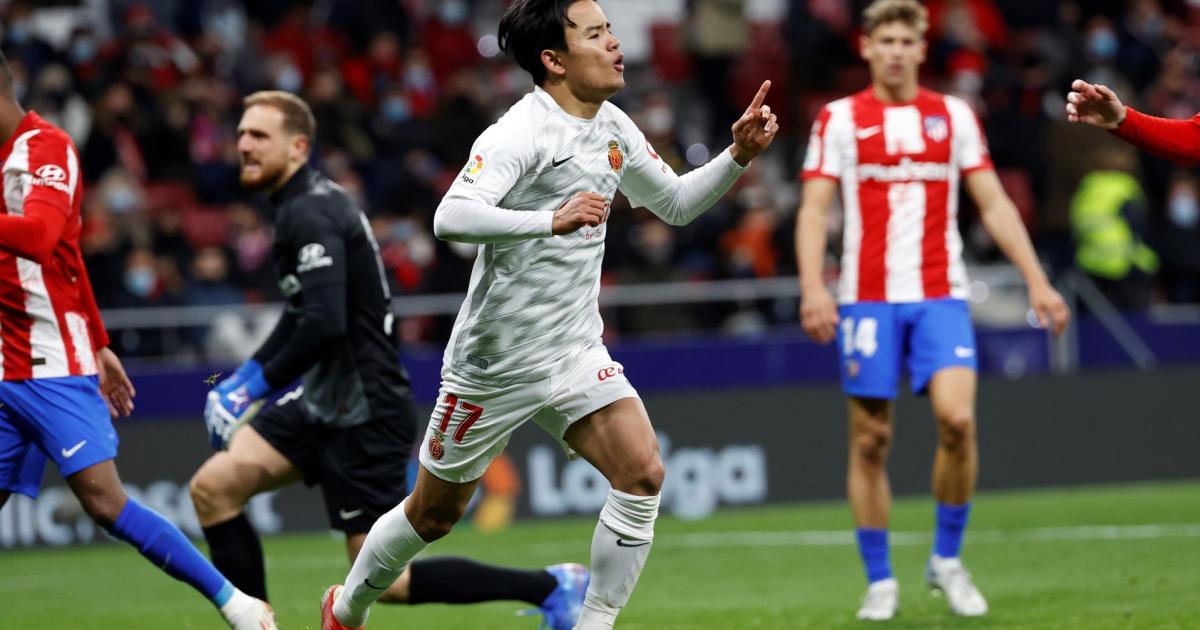