The National Statistics Institute’s latest report on the situation with hotel tourism indicates that there were 4,195,786 tourist overnight stays in Mallorca in July – the highest number in the country. Palma and Calvia, along with Barcelona, had the most overnight stays at a municipal level.

A separate report from the national tourism ministry shows that, between them, the three airports in the Balearics had 1.3 million foreign tourist arrivals in July. For the whole of Spain there were 4.4 million, so Mallorca, Minorca and Ibiza airports received around 30% of all foreign tourists. 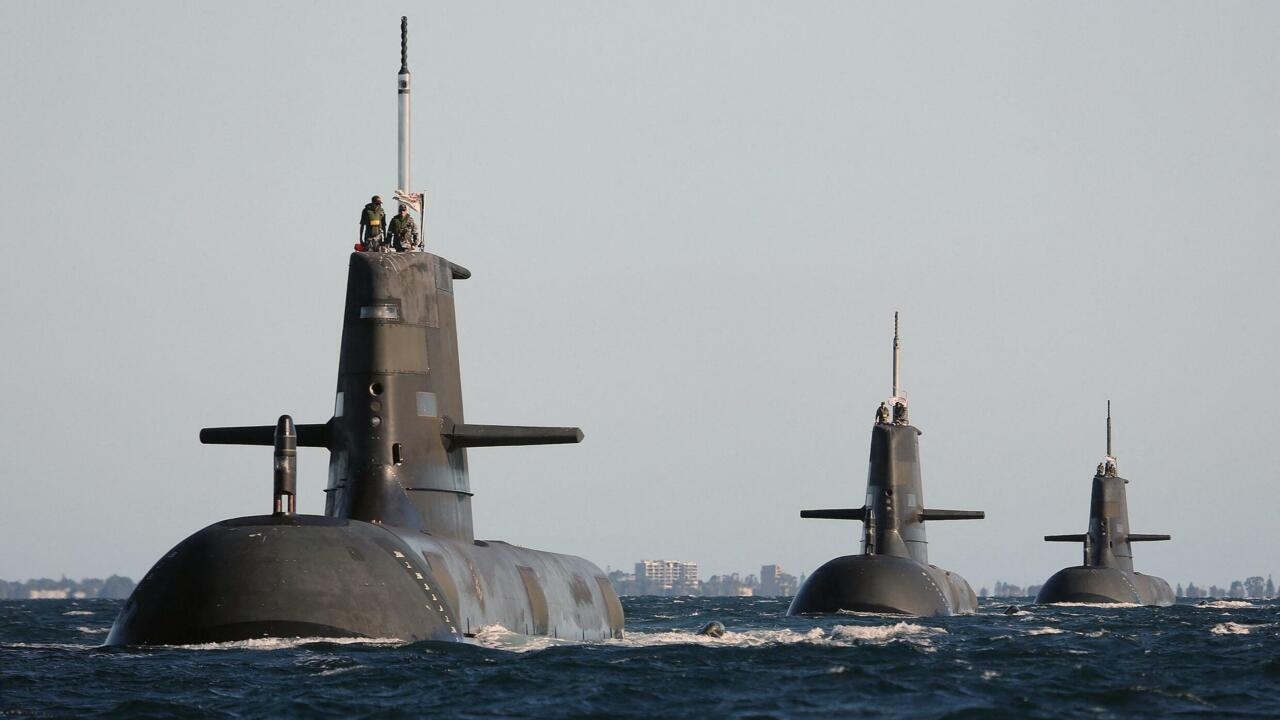 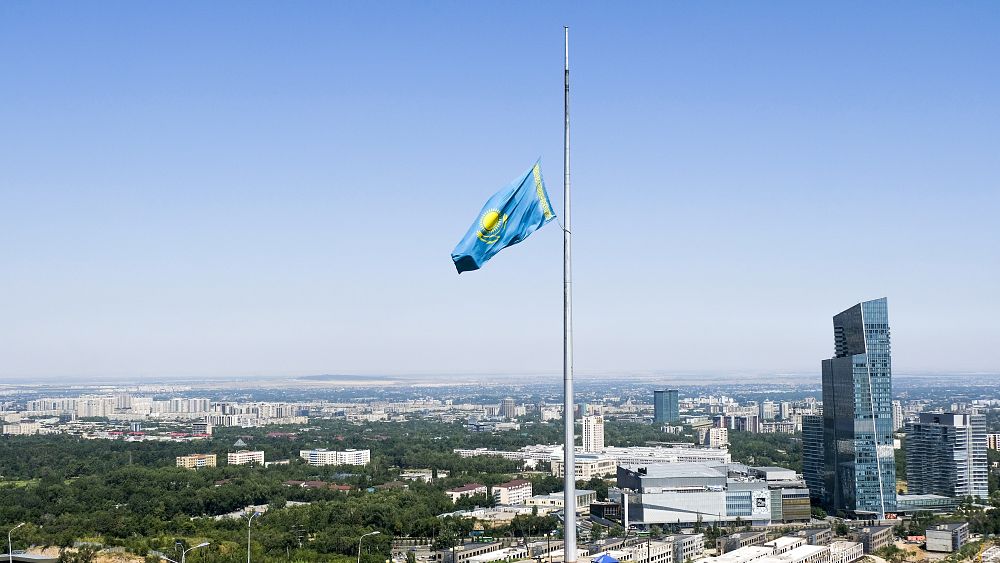 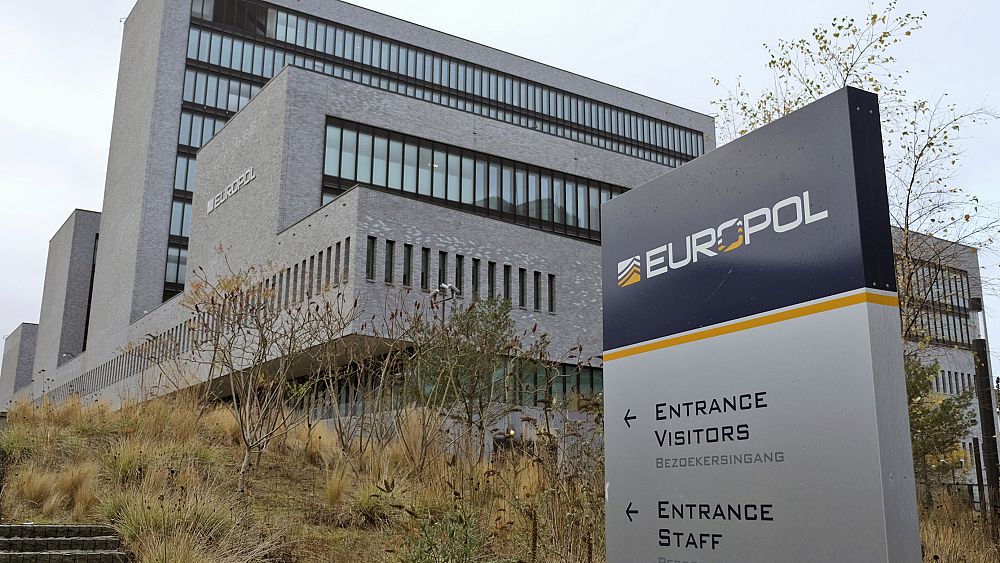 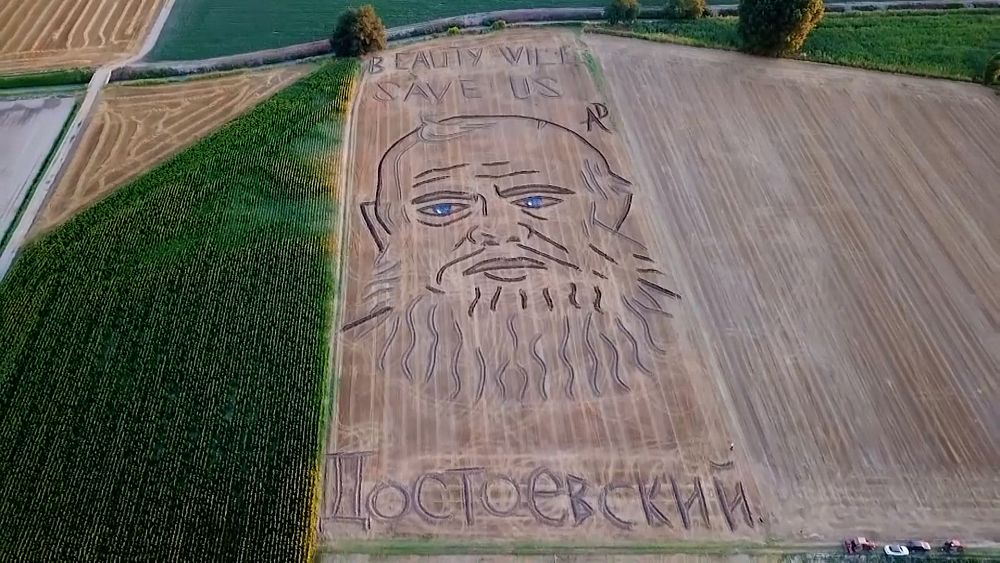