“To tackle the global challenges of climate change, biodiversity loss and pollution, we need to act fast not only globally, but also locally. Every city has a key role to play in the green transition,” EU Environment, Oceans and Fisheries Commissioner Virginijus Sinkevicius said. “Our European Green Capital and Green Leaf Award winners are a true inspiration – they show that by changing the way we live, work, and move, we create more livable, green and resilient cities. Now we’re looking for new candidates. I call on European cities to rise to the challenge and embark on the green journey,” he added.

According to the Commission, the Awards promote and reward the efforts of European towns and cities striving to improve the quality of life for their inhabitants and reduce their impact on the local and global environment.

Winning cities will be awarded a financial prize and will join the ever-growing network of leading European cities sharing knowledge and expertise and inspiring others to follow in their footsteps, the Commission said.

The Awards are open to towns and cities: the European Green Capital Award is open to cities with over 100,000 inhabitants, while the European Green Leaf Award is open to all towns and cities with 20,000 to 99,999 inhabitants, the Commission said. For this cycle, the Capital and Leaf winning years were aligned to give more clarity but also more time for the Leaf winners to well prepare their winning years. Another novelty is the requirement for cities to provide with their application an outline of actions and events for their year in case they win.

The winner of the Green Capital Award will receive €600,000 and up to two cities will receive €200,000 each as Green Leaf winners. The financial prize contributes to supporting the winning cities in implementing initiatives and measures to enhance their environmental performance and reach out to citizens especially during their winning year.

The European Green Capital Award was launched by the European Commission to encourage cities to become greener and cleaner, and to improve the quality of life for inhabitants. With over two-thirds of Europe’s population living in cities, cities play a leading role in the social, environmental, and economic transformation prioritized by the European Green Deal.

Each year, a panel of independent urban sustainability experts assesses the performance of the competing cities against 12 environmental indicators. Building upon their recommendation and after factual background checks, as required, the Commission selects the finalists. The winner will be selected by a Jury. 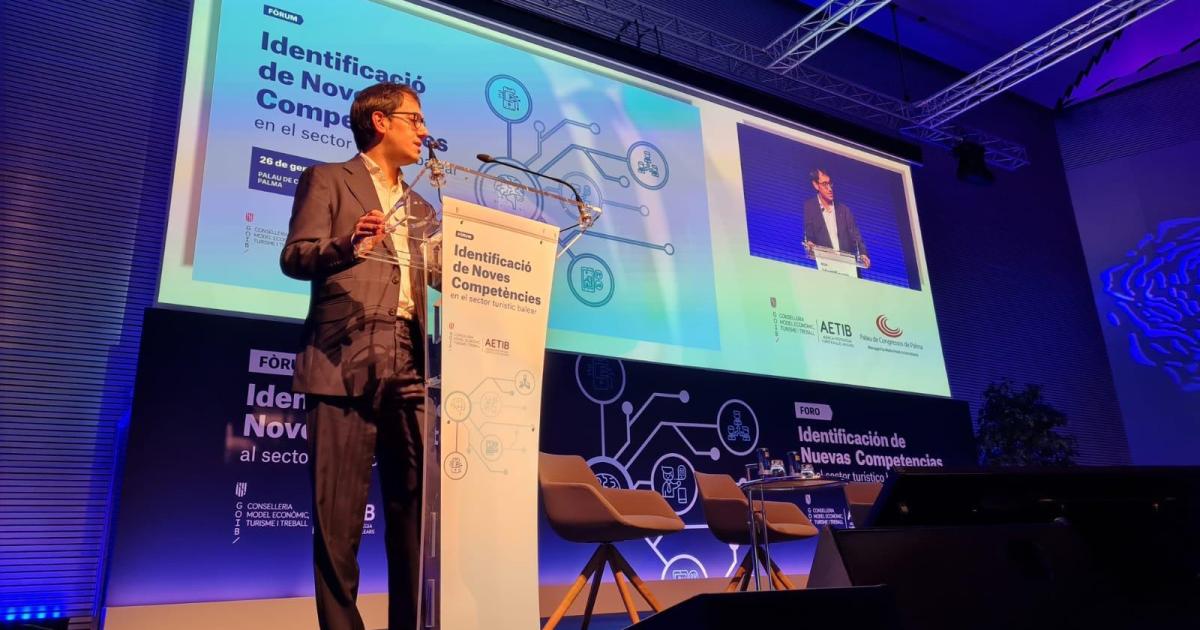 “Total recovery” of Mallorca tourism in 2022 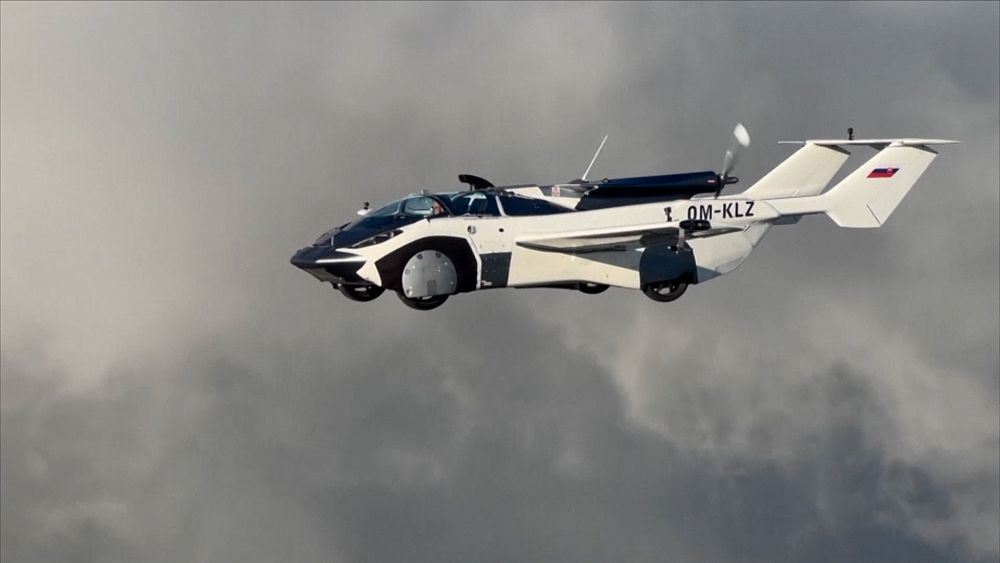 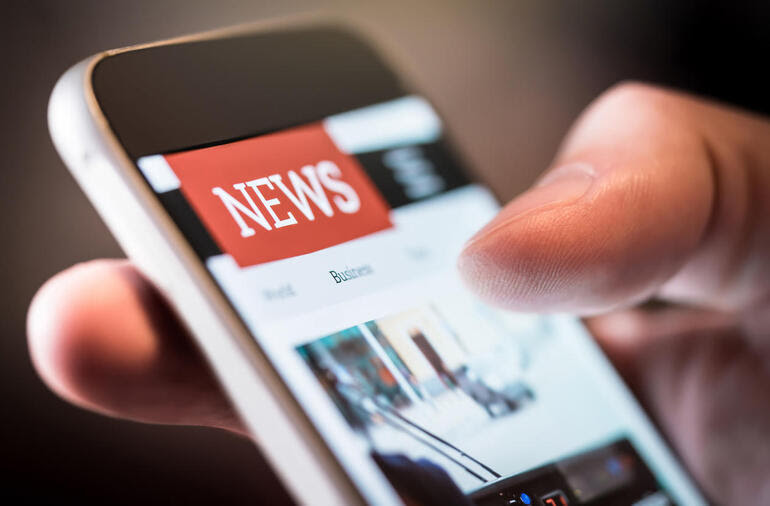 As media independence backslides across the EU, will Brussels act? 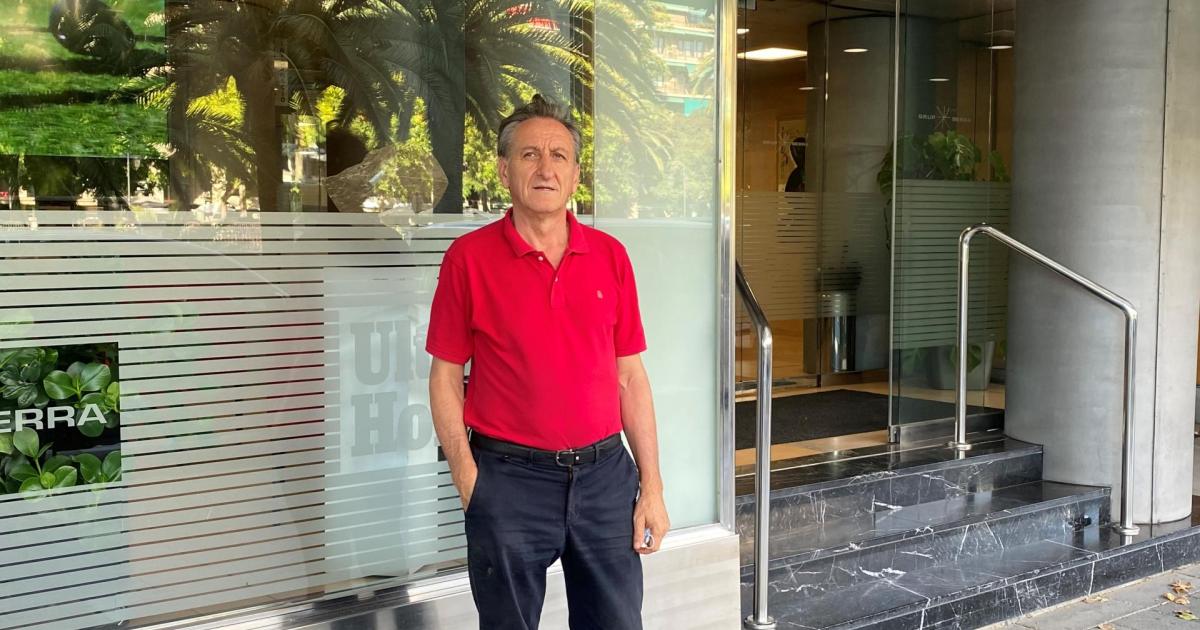 Sympathy or not? – Opposing Covid measures