The Polish training ship ‘Fryderyk Chopin’ has just dropped anchor off es Molinar in the bay of Palma.

The 55.4 metre long sailboat was built by the International Class Afloat Foundation from the schematics of a 19th century ship and was launched at the Dora Shipyard in Gdansk in 1992. She was designed by Zygmund Choren and has 21 sails.

She was named after the famous composer, Frédéric Chopin, who lived in Mallorca between November 1838 and February 1839 with his wife, George Sand.

The ‘Fryderyk Chopin’ belongs to the European School of Maritime Law & Administration in Warsaw and has made numerous voyages across different seas and oceans, including the Cape Horn crossing, but she once got into serious trouble.

On October 29, 2010, the captain sent out a distress call after the ship lost both masts during a strong storm, 100 miles off the coast of the Isles of Scilly. She was finally rescued by a fishing boat and towed to Falmouth, in England.

She’s currently on a training trip in Mediterranean waters and has around 40 young cadets onboard as well as 8 professional sailors, who offer qualified training based on the Blue School programme.

She docked in Cartagena and Barcelona before arriving in Palma.

Delta pushes airlines to create a national 'no fly' list of unruly passengers, after banning 1,600 people from its flights

Pochettino downplays Mbappe incident, does not rule Messi out vs City 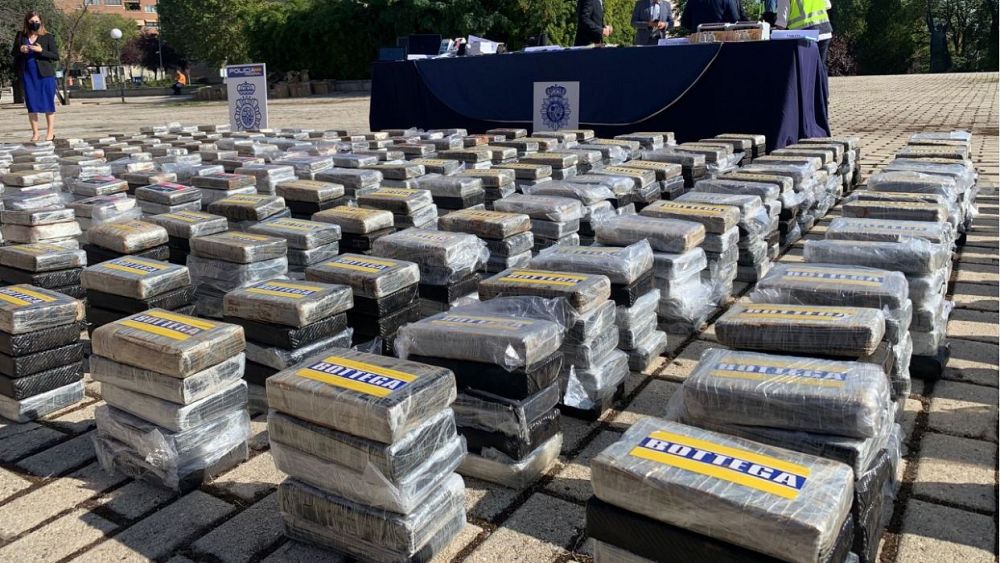 Chinchilla: Nicaragua on the verge of North Korea-style dictatorship 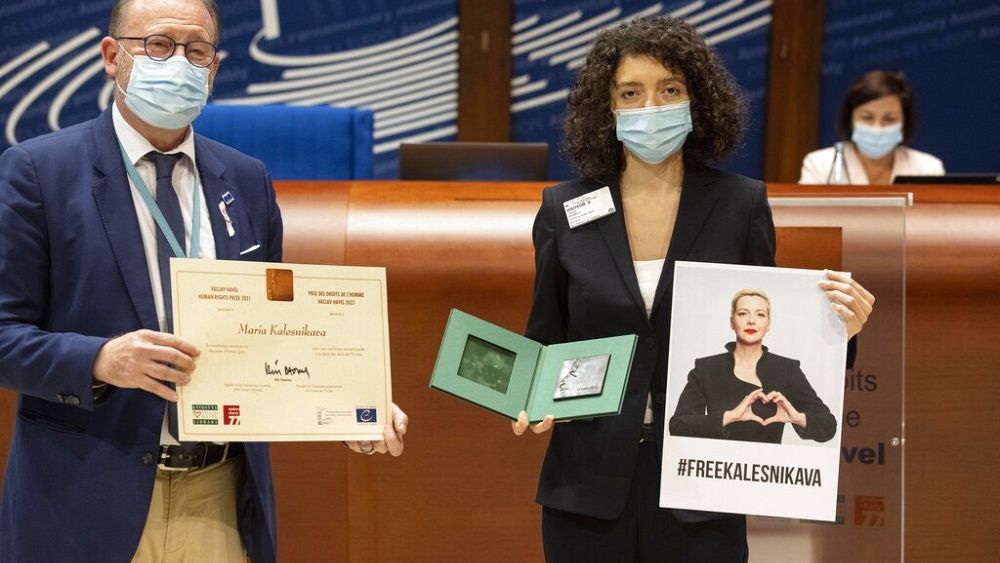