Georgian police stormed the headquarters of the main opposition party in the early hours on Tuesday to arrest its chairman Nika Melia.

A Tbilisi court last week ruled to place Melia, who is accused of organizing “mass violence” during anti-government protests in 2019, in pre-trial detention.

Former Georgian Prime Minister Giorgi Gakharia, who resigned last week over the court ruling to arrest Melia, said arresting the opposition leader could lead to further escalation of political crisis and threaten the well-being of the country’s citizens.

Supporters of the opposition parties spent the night at the United National Movement headquarters in a bid to prevent Melia’s detention.

Police used tear gas as Melia’s supporters attempted to barricade the door of the room where the opposition figure was sheltering. Dozens of opposition supporters were also arrested. 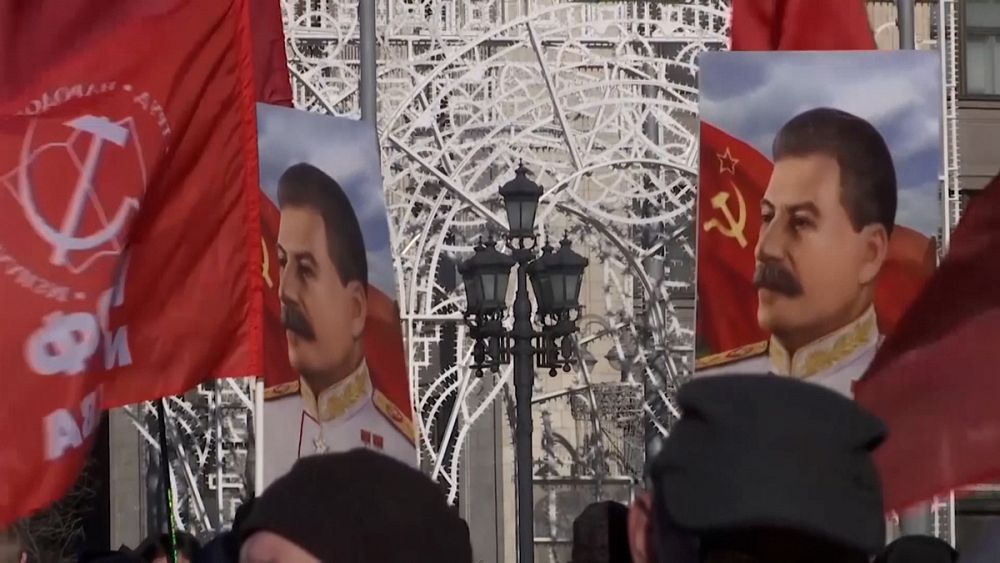 Russian communists remember Stalin on the anniversary of his death 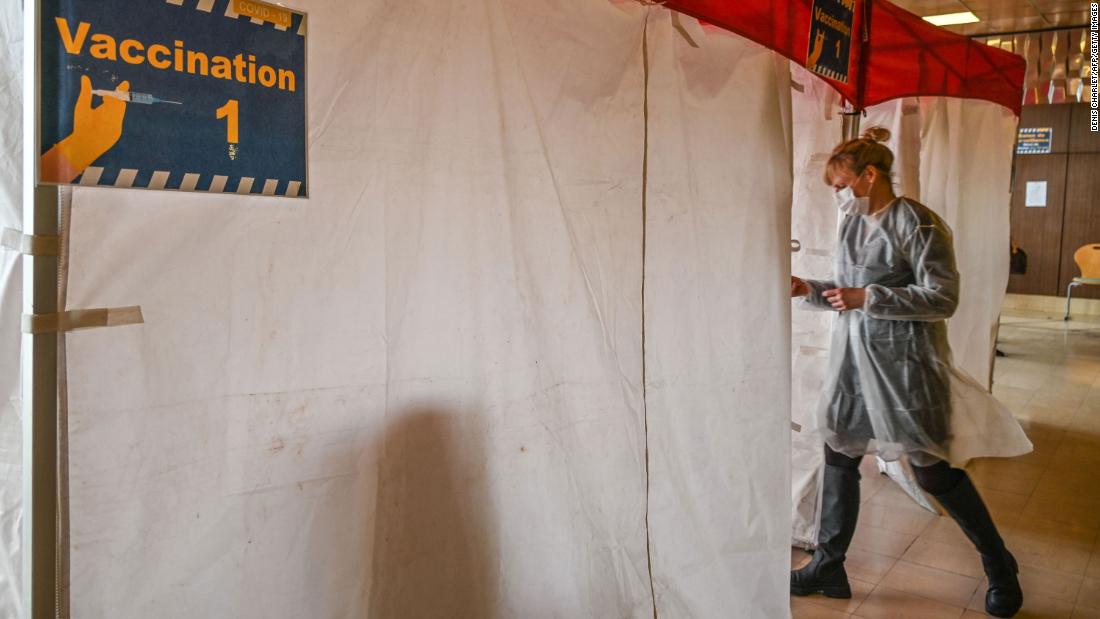 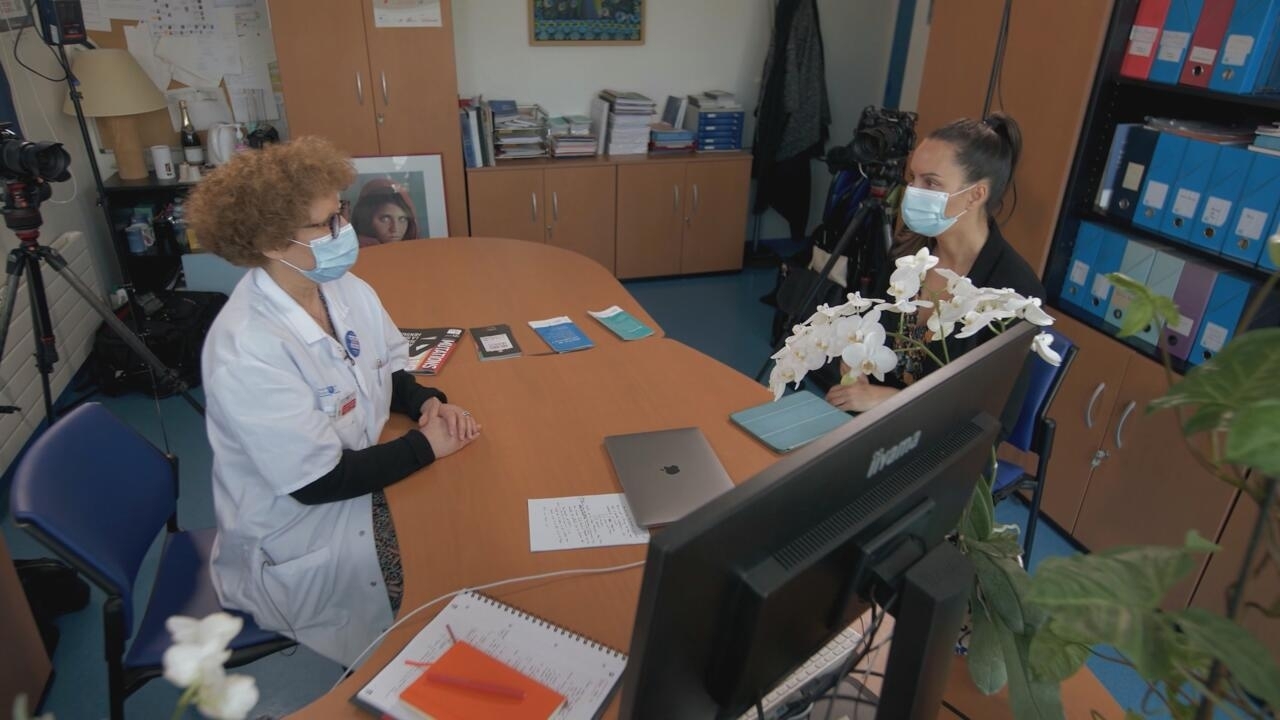 France in focus – Covid-19 in France: How to prevent a mental health crisis? 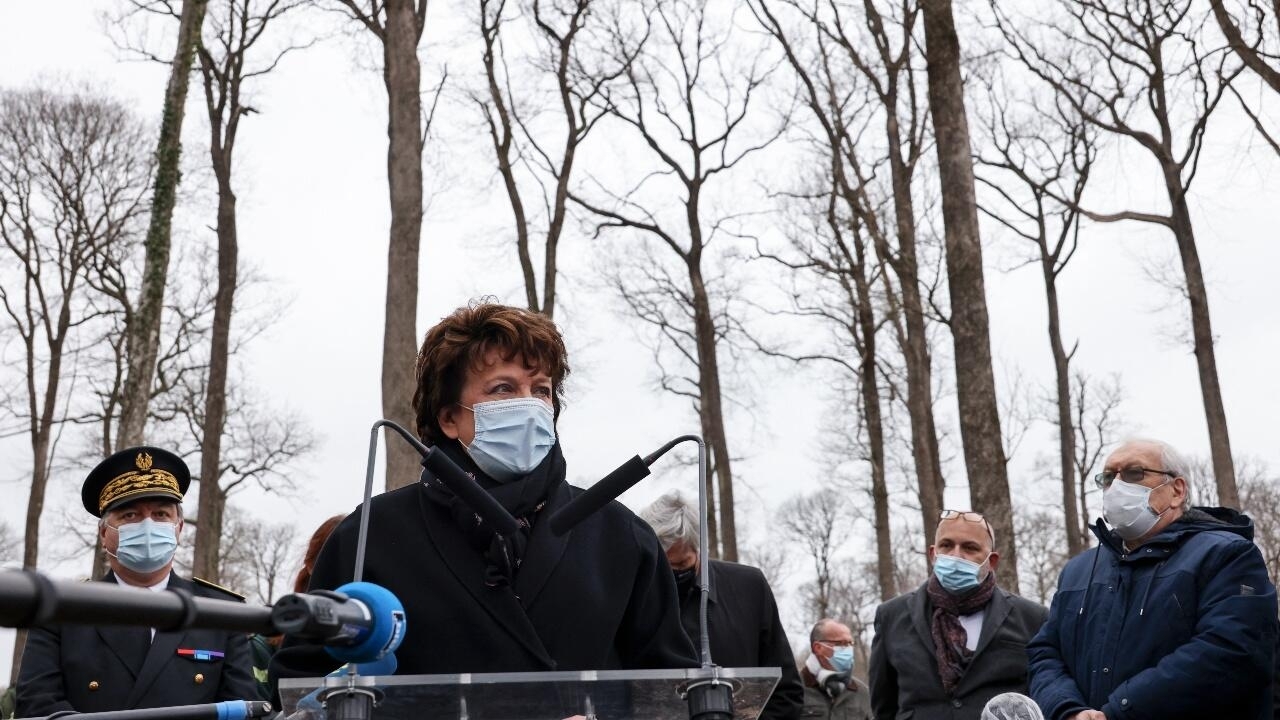 How to Write and Publish Your Own Ebook – 7 Day Ebook

The Secrets of How to Make a Woman Sexually Addicted to You
January 3, 2021