When I go for a review meal, I’m always looking for great value for money, which means that what’s on the plate must have loads of eye and taste appeal — and what’s on the bill should be less than €50. But last week I was looking for the usual high quality although with only €35 on my money clip.

It wasn’t that my €50 review budget had been cut, it was simply that I had spent €15 of it at a tapas bar. You can find à la carte €35 meals with relative ease in Palma but I decided to make it more difficult for myself by going for an all-fish lunch. That’s not so easy.

I knew that Sa Volta has some economical dishes on their menu, so that’s where I headed in my attempt to reel in a meal with three fish dishes. A quick look at the menu soon made me realise that three fish dishes for €35 just isn’t on the slab. But even so, I was going to eat a memorable three- dish meal and be well within the €35 in my pocket. Thanks to a sharp-eyed waitress, however, I ended up eating four courses — three of them worth a 10. And the number on the bill was exactly €35.

My first dish was an ensaladilla rusa, followed by sardines a la plancha. I then asked for a dish of cazón en adobo — and that was when I knew my bill would be about €35 and I would be on budget. After eating a large Russian salad and the five sardinas a la plancha, the waitress said: “Cazón en adobo will be too much after those first two dishes. I’ll bring you a half portion of cazón.” And those wise words meant I would have enough to pay the €35 cost for three dishes and a dessert.

But it wasn’t just the quantity that made this a meal to remember and rave about — it was the first-class quality of the two starters and the mains. It’s worth remembering that many restaurants are more than willing to serve half portions of certain dishes, so we should make the most of it. You obviously can’t ask for half an entrecôte steak, but most places would be willing, say, to serve a half portion of meatballs on a bed of rice, mashed potatoes or cous-cous.

Some restaurants actually encourage their customers to ask for half dishes by printing the prices on the menu. The cost for the customer is that the half portion price is a little bit more than half the full price. But most people gladly make use of the half portions deal. 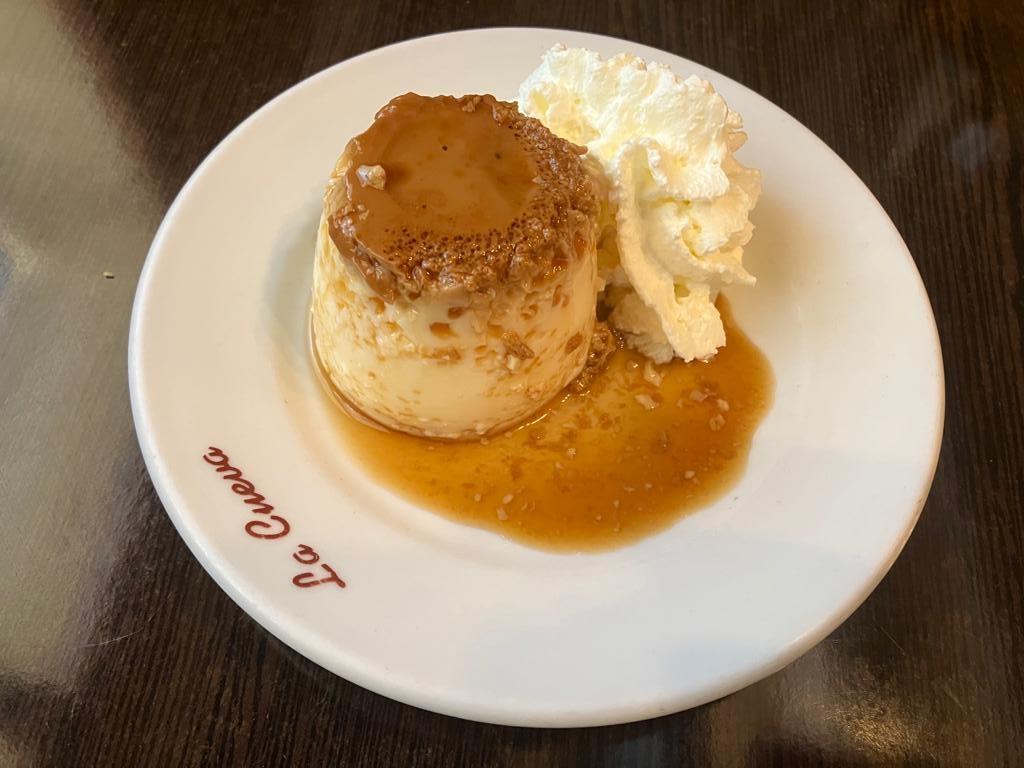 People eating on their own are especially interested in smaller plates of food because the full size version can actually become a bit boring. That is the case with today’s cazón en adobo. Even when it is as perfectly done as it was at Sa Volta, many diners would find it too repetitive. That’s when half portions are the solution.

Having said all that, however, I have to admit I am not interested in half portions, although I accepted the small plate of cazón because it allowed me to have three dishes and a dessert for €35. When I go for ish and chips, it’s the jumbo size I want, never a small piece. If it’s a steak I feel like, I want it to weigh in at 500 grs — and I wouldn’t mind sharing it. But I wouldn’t have split the sardinas a la plancha with anyone.

As I was standing by the door of Sa Volta looking at the menu, a woman coming out said in a lilting Scots accent: “You’ll like it. It’s very good.” It is very good and you, too, will like it. I’ve been going to Sa Volta for donkey’s years and meals there have never been anything less than very good. And there have been times when they were excellent.

But this is the first time I have given a 10 rating to three of their dishes. It’s not at all easy to get three 10s in a four-dish meal, and when it happens I am always very pleased because it means the dishes were perfect in every way and I had no complaints about them. 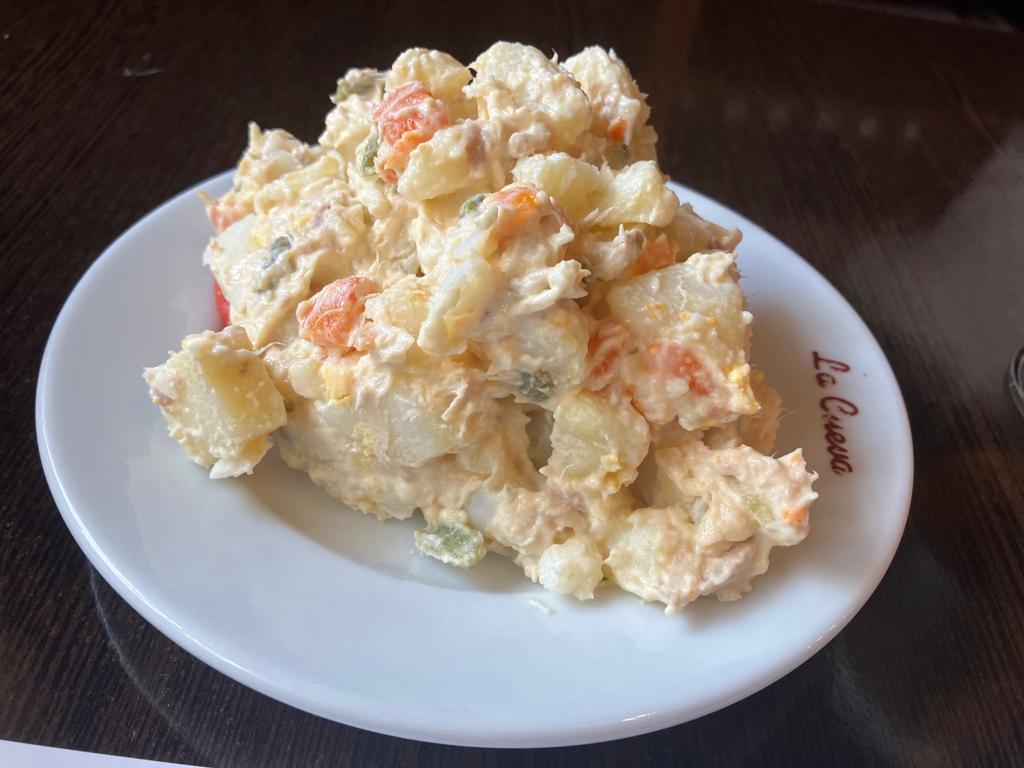 As I wrote on the food page recently, no two cooks ever make the same Russian salad or potato salad. In Sa Volta’s Russian salad, the potatoes were cut slightly larger than usual, the cooking time was spot on, there were nice little touches of colour from carrots and chopped tomato and they used a good amount of mayonnaise.

The half portion of cazón en adobo was among the best I’ve ever had: the flour coating was absolutely free of residual oil and there was no sign these pieces of fish had been deep-fried.

I cannot find words precise enough to give the sardines the praise they deserve. I have never had sardines that were in the same league as these. The caramelised flan was an old fashioned one that was smooth of texture and rich in taste.

Restaurante Sa Volta, Calle Apuntadores 10, Palma. Tel:971-718440. Closed on Sundays. The dining room isn’t all that big and some days it fills up quickly, so it’s always best to make a reservation.

I always write the prices down in a notebook, but this time I did it on a piece of paper which I lost. I remember the sardines were €12.50, an unbelievable price for such an unforgettable dish. But I don’t remember the other prices, although I am sure the total came to €35.

They specialise in Mallorcan and Spanish dishes and the kitchen works to a very high standard indeed. 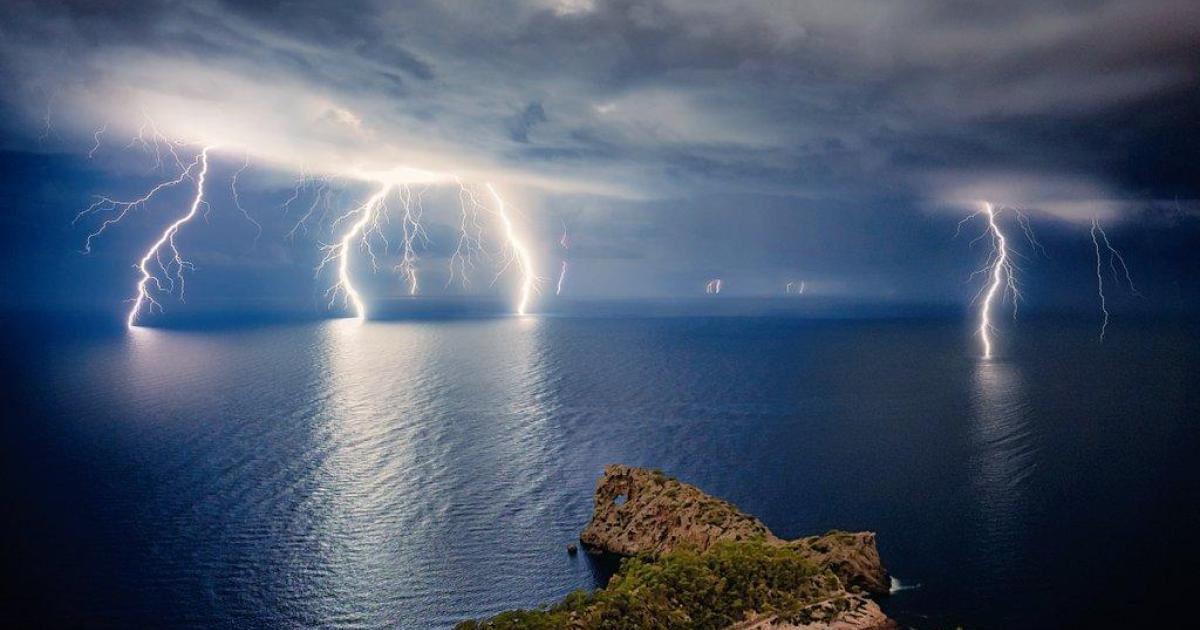 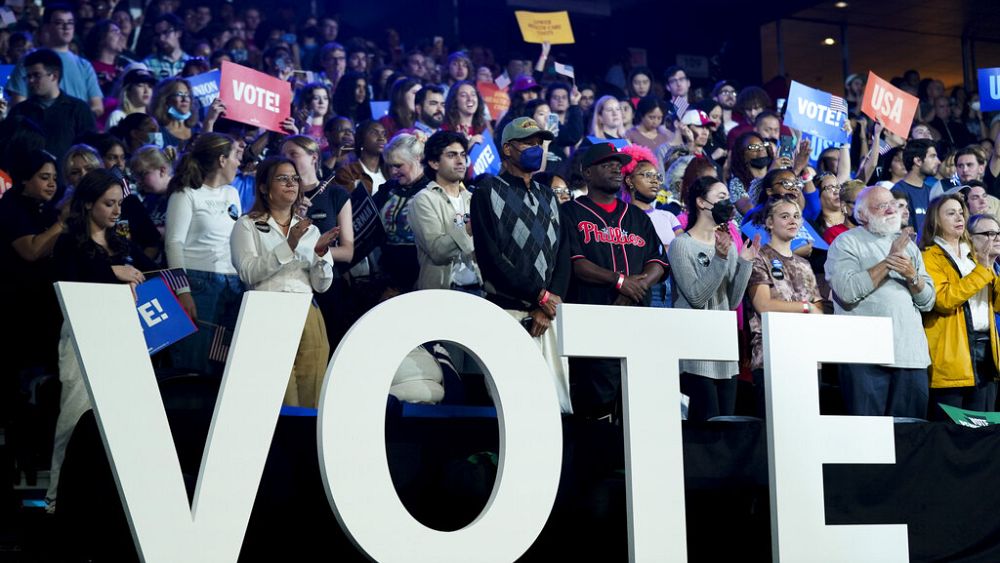 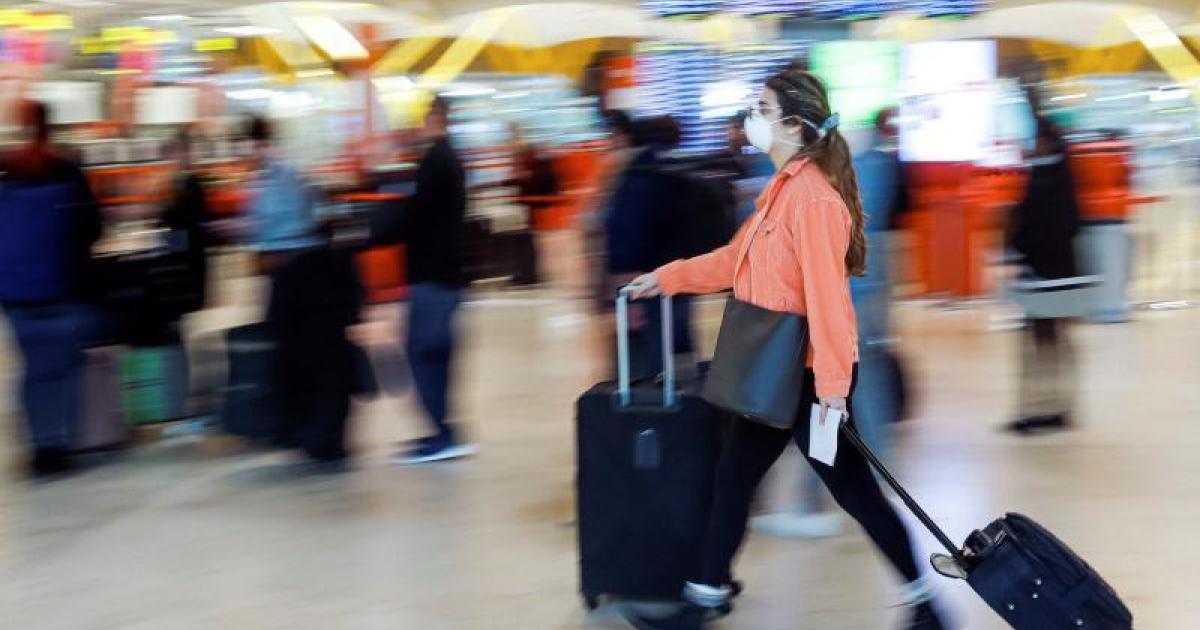