The dialogue to resolve Panama’s worst social crisis in years, as evidenced by the massive protests in June, on Thursday marked the end of its second week, having brought back “social peace” to the country but without tackling the “deep-seated problems,” analysts told EFE.

The talks, in which the government and assorted unions and social organizations that called the protests are participating, have entered “the second phase of the first phase” in dealing with four of the eight pending issues comprising the agenda, including reducing the cost of electricity and dealing with government corruption.

Maslany on She-Hulk, the reluctant superhero 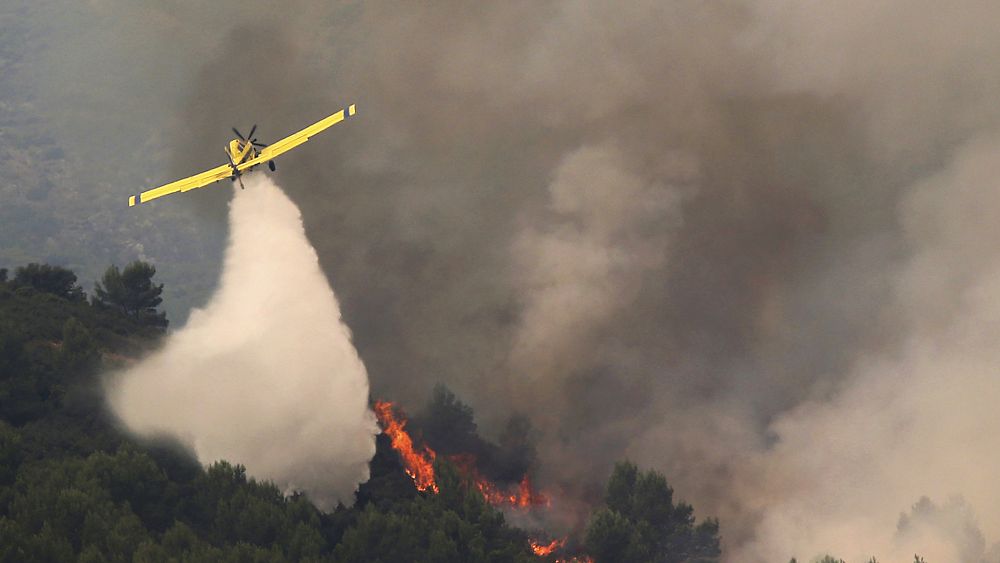 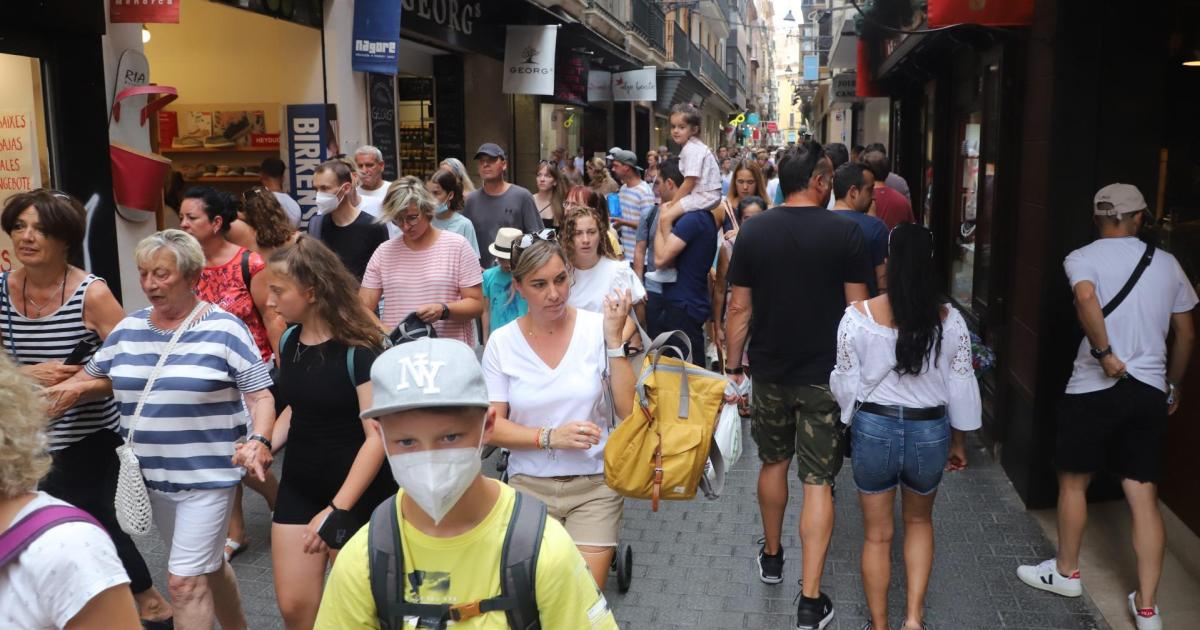 Poor weather and Palma fills up