A storm that swept across parts of Germany generated three tornadoes, with one of them leaving a trail of destruction and more than 40 people injured in the western city of Paderborn.

Meteorologists had warned of heavy rainfall, hail and strong gusts of wind in western and central Germany on Friday, and people in the western state of North Rhine-Westphalia were advised to stay home.

Storms on Thursday had already disrupted traffic, uprooted trees that toppled onto rail tracks and roads and flooded hundreds of basements in western Germany.

The German Weather Service confirmed three tornadoes in North Rhine-Westphalia — in Paderborn, in nearby Lippstadt, and on the edge of the town of Hoexter, news agency dpa reported.

Forty-three people were injured in Paderborn as the tornado tore across the city’s downtown area on Friday afternoon, 13 of them seriously, Mayor Michael Dreier said.

Trees in a park and stop lights “snapped like matches,” roofs were ripped off buildings and windows smashed, he told reporters on Saturday, and the storm left a roughly 300 metre-wide trail of destruction.

In the city of Lippstadt, 100 people were temporarily trapped at a local outdoor pool after fallen trees blocked the exits. The steeple of the Catholic Church of St Clemens in Hellinghausen, just outside Lippstadt, was also toppled.

Police urged people to stay home or stay out of the city on Saturday so as not to get in the way of recovery work. They said they still expected possible risks from high wind.

Other parts of the country including Bavaria and Saxony Anhalt were also severely hit.

Bavarian authorities said 14 people were injured on Friday when the wooden hut they were trying to shelter in collapsed during a storm at Lake Brombach, south of Nuremberg.

Report: Speculation over whether Biden will run again heats up - CNN Video 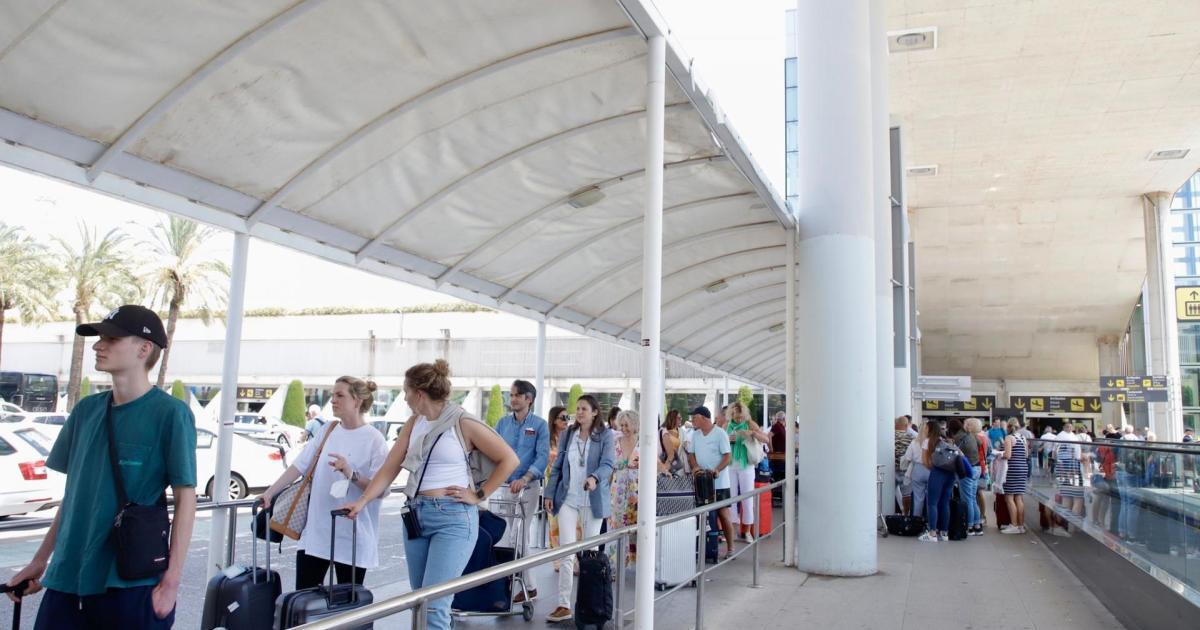 Britons will have to pay to come to Mallorca from 2022 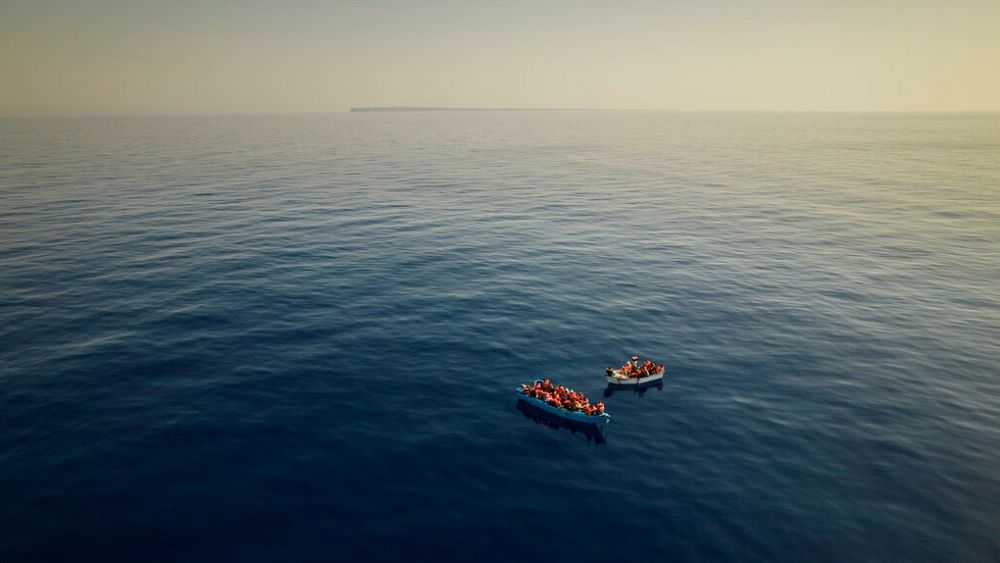 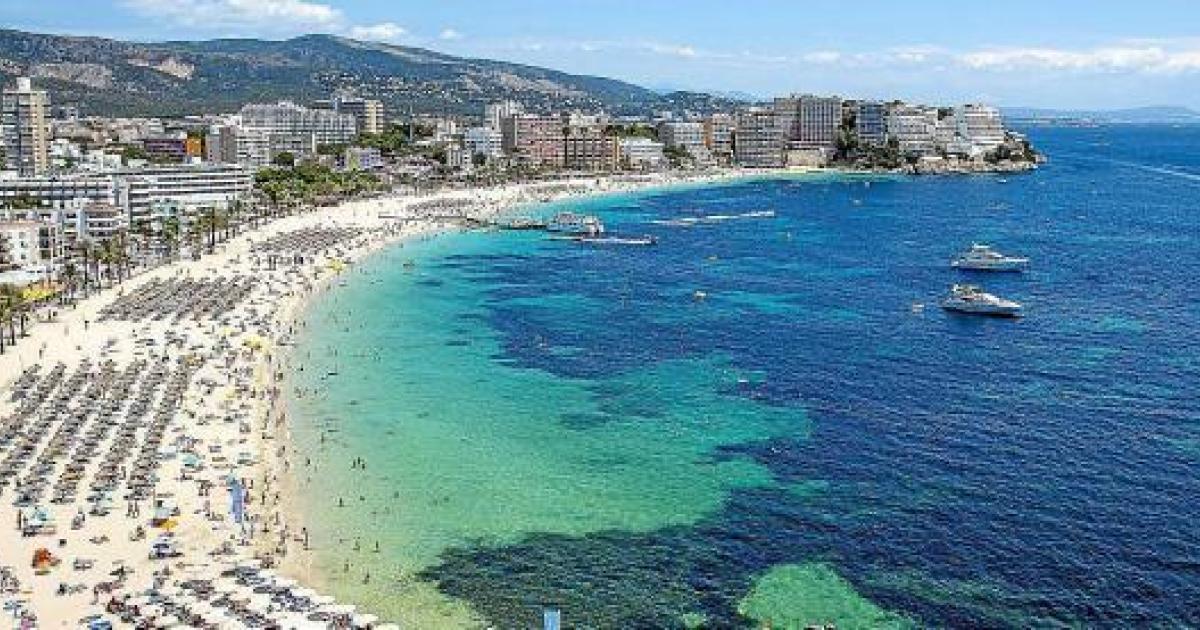 What you need to know before travelling to Mallorca 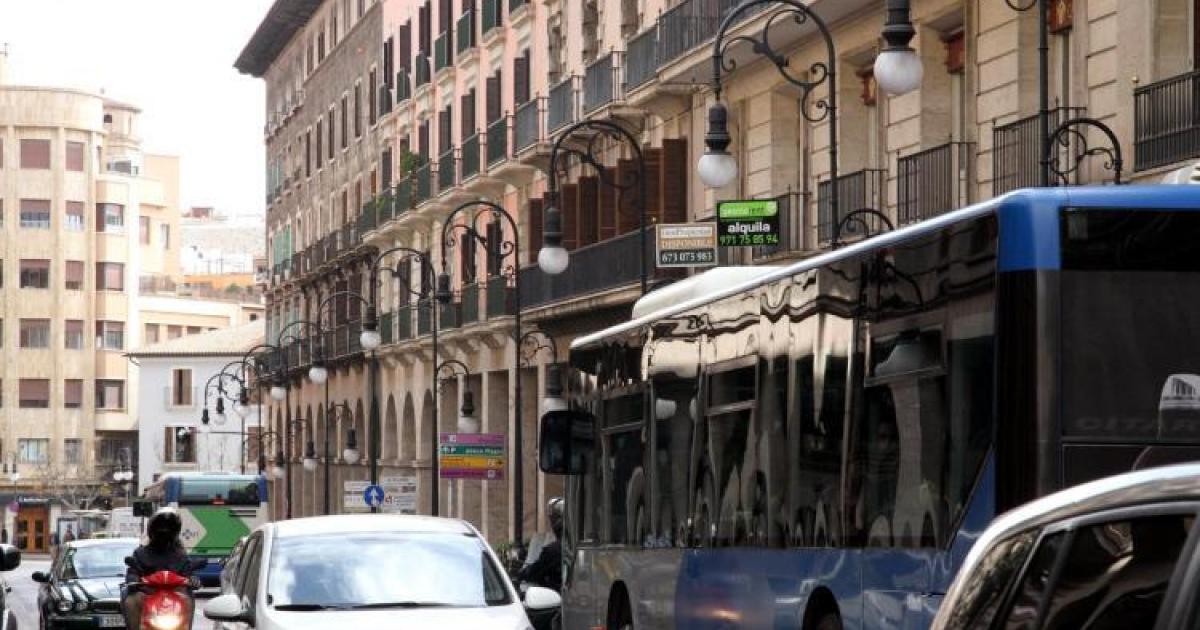