A minute’s silence to mark the death of Queen Elizabeth II was impeccably observed at London’s Brentford Community Stadium on Sunday before the English Premier League match between Brentford and Arsenal.

The respective managers, Thomas Frank and Mikel Arteta, laid wreaths inside the centre circle before the crowd fell silent.

The British national anthem, which became ‘God Save the King’ after the accession of Charles III, was sung before loud applause broke out in the stadium.

The Latest U.S.-China Worry: Another Ramp-Up in the Tech Cold War 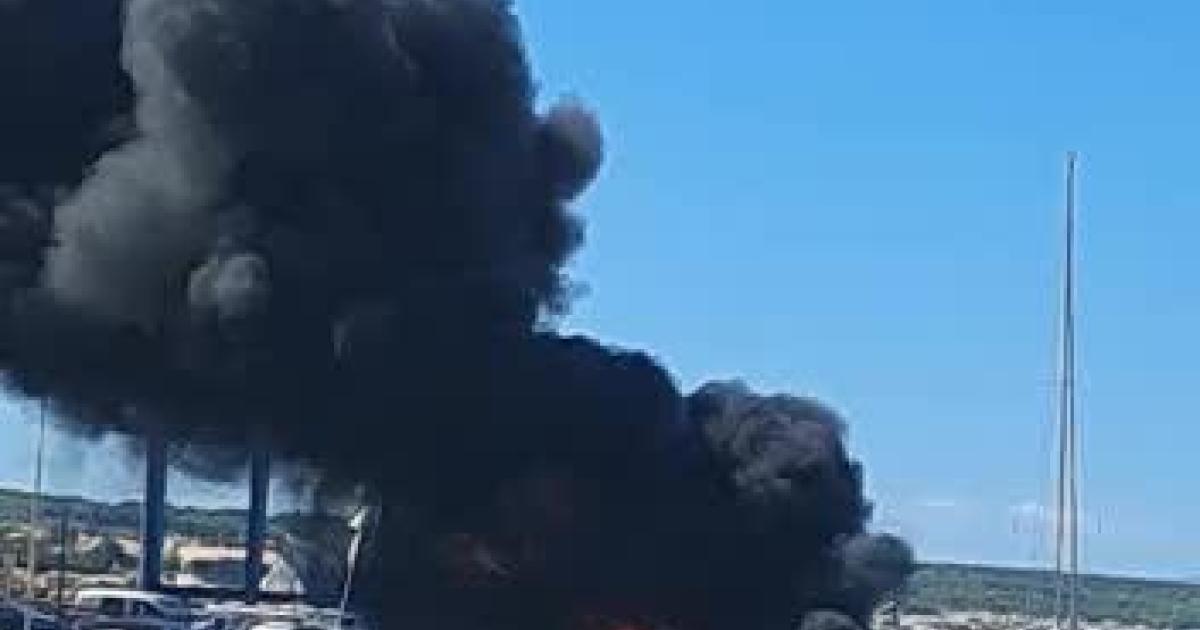 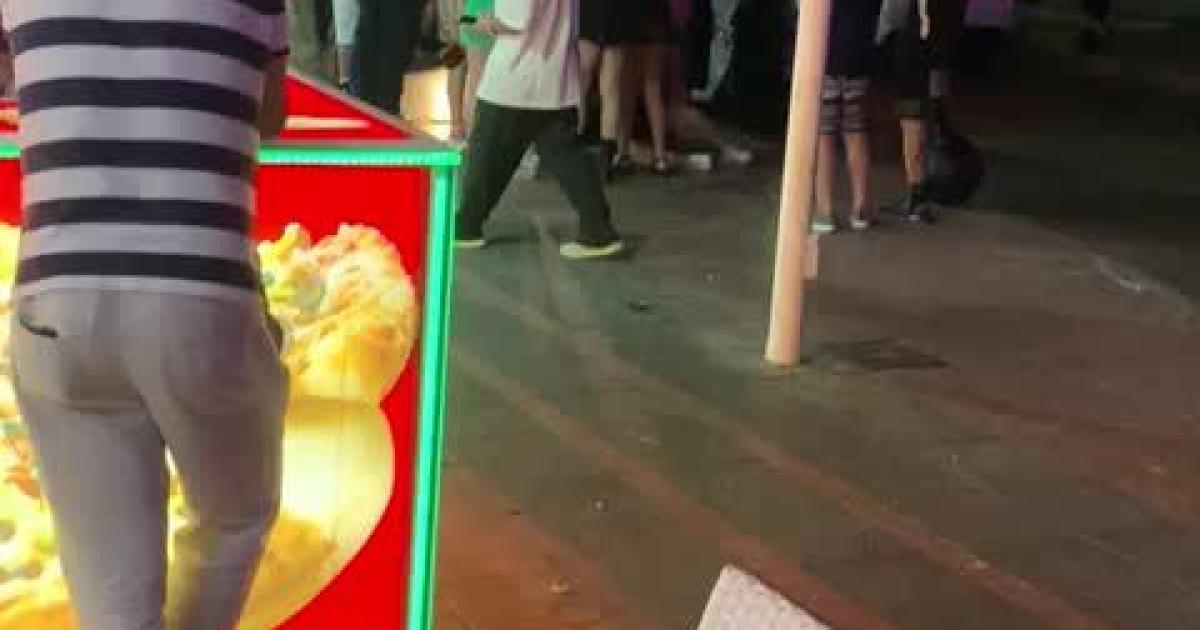 Concern about possible return of cannibal drug to Magalluf 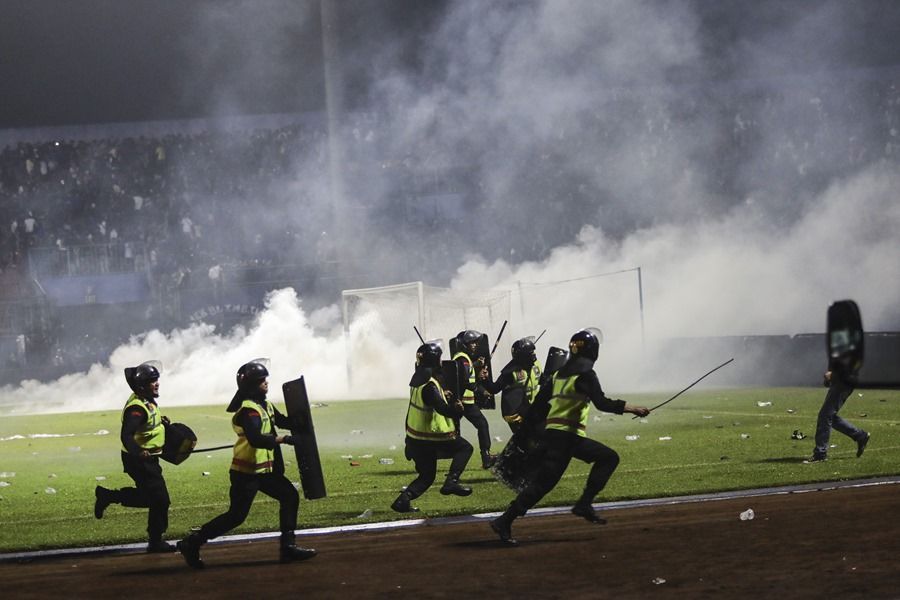 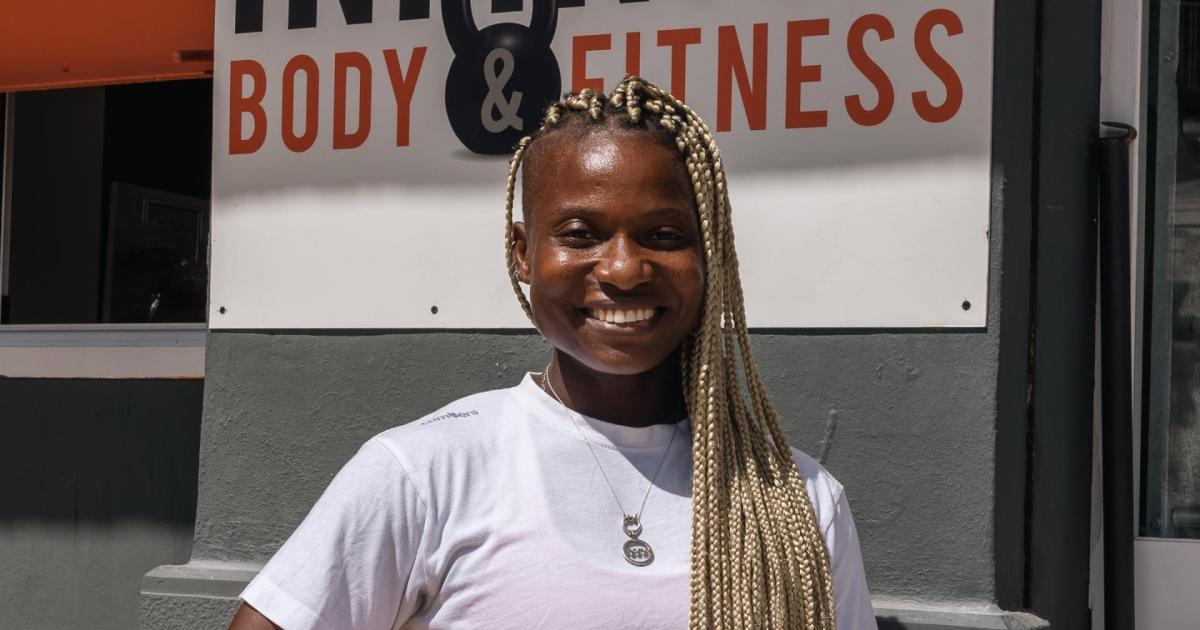