This week US authorities took back more than 80% of a bitcoin ransom worth $4.4 million paid to hackers that shut down the Colonial Pipeline.

The announcement on Monday seemed to spook some crypto investors, with bitcoin and other digital currencies selling off after the news broke, presumably because of concerns around the security of the cryptocurrency and how much power the government can exercise over it. More than half of crypto investors want regulation against ransomware, according to data from The Harris Poll collected between June 4-6.

But according to experts Insider spoke with this week, any security-related concerns around bitcoin itself are groundless, and the event may even be a positive for bitcoin.

Compiled below are views from three crypto specialists on what the event means for bitcoin going forward.

Kantorovich was quick to highlight that it wasn’t bitcoin itself that was hacked. Rather, it was the transfer process from the hackers that authorities exploited to take the ransom back.

“Bitcoin has never been hacked. It is important, in light of the Colonial Pipeline ransom to separate bitcoin the blockchain versus the service providers that store, settle, trade and send the asset,” Kantorovich said. “In this instance, any centralized party is required to work with their local authorities and this is a good thing because we will continue to see more regulation in the US, especially as it pertains to bad actors.”

She continued: “Any wallet that stores and holds assets on a centralized platform can be frozen. We’ve seen these instances arise historically during exchange hacks both in the US and overseas. However, that has never undermined the validity that bitcoin has not been hacked in over 13 years.”

In a recent note, Karim Helmy, a research associate at Galaxy Digital Research, broke down in a flow chart (below) how he believes the process unfolded. It shows US authorities taking back bitcoin on June 7 from a transaction point after a series of prior transfers.

Kantorovich also said the incident is sparking a move from bitcoin toward the ethereum network and decentralized finance (DeFi).

“This action has also garnered more interest in ethereum and DeFi as both institutions and retail investors look in the direction of decentralized platforms,” she said. “ETH to BTC ratio neared it’s all time high and while we’ve seen the number of active bitcoin addresses fall 40% from April all-time-highs, we’ve equally seen the number of ETH addresses increase.”

Dorman pointed out that the same thing could have happened to a fiat currency.

“It’s no different than if I was a hacker of the Colonial Pipeline and I demanded a wire in euros and at some point I got sloppy and I sent it through HSBC, they could get me when the money went through HSBC. That’s the same thing that happened here,” Dorman told Insider. “At some point the hackers got sloppy with where they were sending the bitcoin, and it went through a centralized wallet or exchange that the FBI had jurisdiction over.”

He added that he thinks it will deter future use of the cryptocurrency for criminal activity.

Along with Kantorovich and Dorman, Monica views the incident as a sort of non-issue for bitcoin’s security narrative since the cryptocurrency wasn’t hacked.

He said if there were a bug in bitcoin, greater sums of money would be stolen.

“There is no way that the FBI or anybody else found a bug or an issue with bitcoin because bitcoin is the world’s largest bug bounty,” Monica told Insider. “There are over $1 trillion locked on bitcoin. If somebody found a bug, they would not be stealing a couple million dollars. They would be stealing trillions of dollars.”

He added that institutional investors’ sentiment around the security of bitcoin “remains strong.”

FBI Director Wray on charges in January 6 insurrection, the danger of ransomware attacks

Voila! Just like that, app turns your photo into a cartoon Trading the Fed, plus insights from a 99th-percentile fund manager 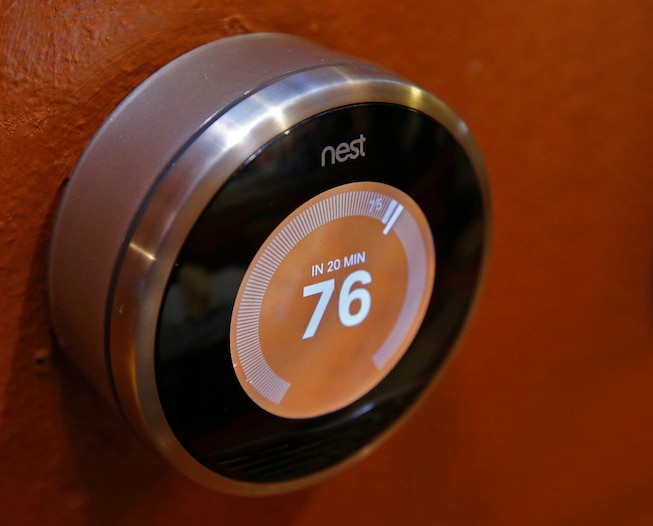 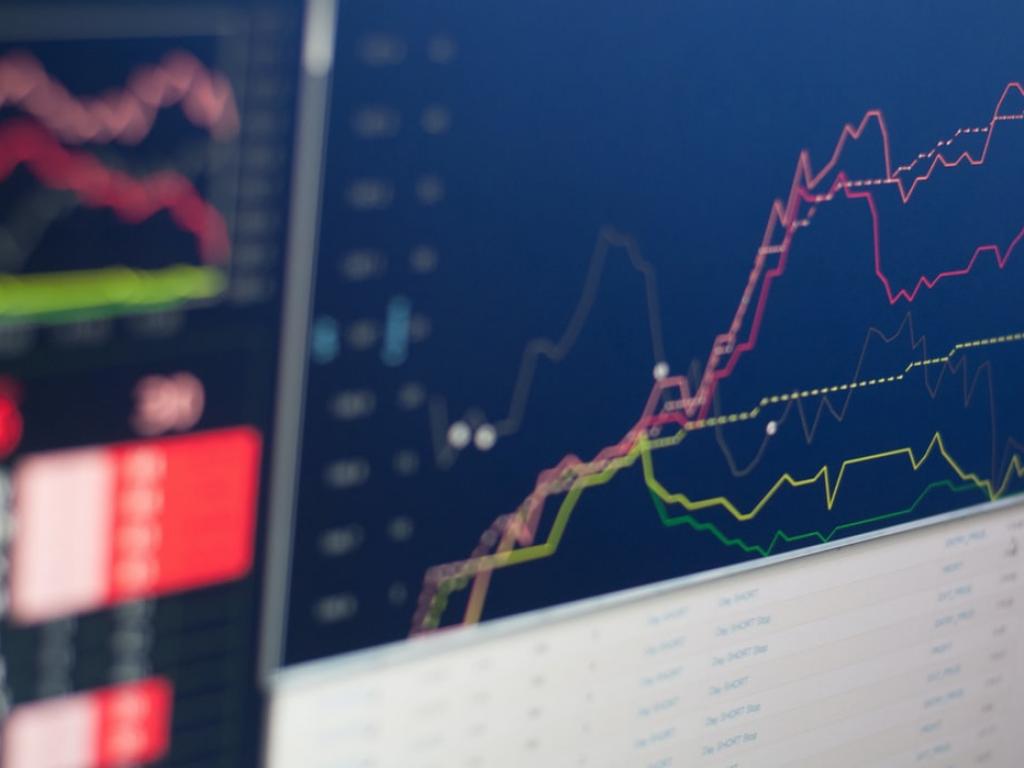 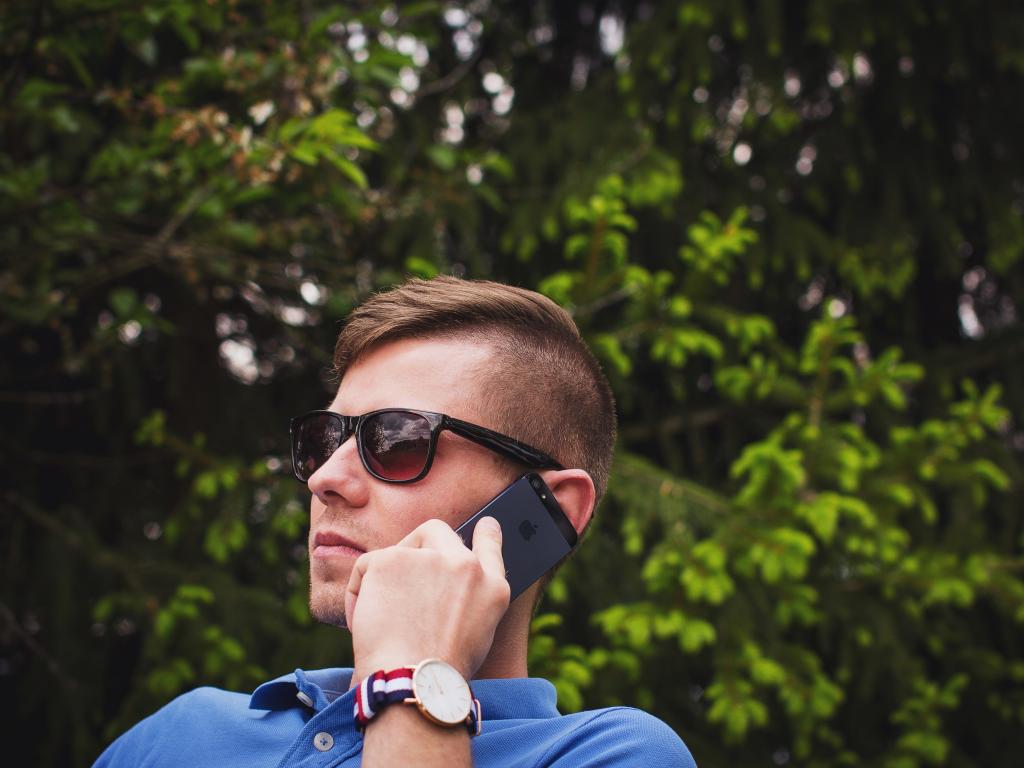