President Joe Biden plans to propose a capital gains tax rate that is nearly double the current level, according to a report from Bloomberg on Thursday.

Biden wants to implement a 39.6% capital gains tax for Americans who earn $1 million or more, sources familiar with the matter told Bloomberg. The 39.6% tax would be tacked on to the 3.8% Obamacare tax, the publication reported, citing people familiar with the proposal, meaning a 43.4% rate.

Biden also plans to increase the marginal income tax rate for America’s highest earners to 39.6% from 37%, Reuters reported on Thursday.

Both publications said Biden will announce his tax plans next week as a way to fund the “American Families Plan.” The agenda is part of a $4 trillion infrastructure plan. That plan will focus on childcare and education programs, spending a reported $1 trillion on care infrastructure.

Currently, the capital gains tax rate on long-term investments goes up to 20% – meaning that the new rate of 39.6% represents a significant hike. The Net Investment Income Tax, which helps fund Obamacare, applies to individuals with adjusted gross incomes over $200,000, or $250,000 for those who file their taxes jointly.

The new tax rate would make taxes on investments higher than on wages or salary, Bloomberg said. It would also have a significant impact on wealthier areas like California and New York City. Bloomberg said individuals earning $1 million or more in California could see combined state and federal capital gains rate of 56.7%, and New Yorkers could see 52.2%.

Biden had previously pledged that Americans making under $400,000 won’t see increases to their taxes, which is reflected in the current plan.

In a March 18 press briefing, Press Secretary Jen Psaki said that Biden’s “interest is in ensuring that people pay their fair share, whether it’s corporations or the highest-income earners in our country.” She added that Biden believes taxation is an area “where there is an opportunity to rebalance how our policies are currently.”

The move will likely face significant opposition from Republicans. They’ve already struck out against Biden’s proposal to offset the cost of the first infrastructure package with a corporate tax hike, which would bring the rate up from 21% to 28%; President Donald Trump slashed that rate from 35% to 21% in his 2017 tax package.

In fact, the GOP has now offered its own $568 billion alternative infrastructure framework that would keep Trump tax cuts in place.

Reforming the capital gains tax has long been on Biden’s radar. While it’s not an outright wealth tax, such as the one proposed by Sen. Elizabeth Warren, Treasury Secretary Janet Yellen has floated ending the stepped-up basis rule for inherited capital gains as one alternative for raising revenue.

The wealthy could also see increased tax enforcement under Biden’s plan, which would beef up the Internal Revenue Service’s resources. IRS Commissioner Charles Rettig recently said that over $1 trillion in taxes could be going uncollected every year, and research from the IRS and economists found that the country’s top earners could be hiding billions from the agency. 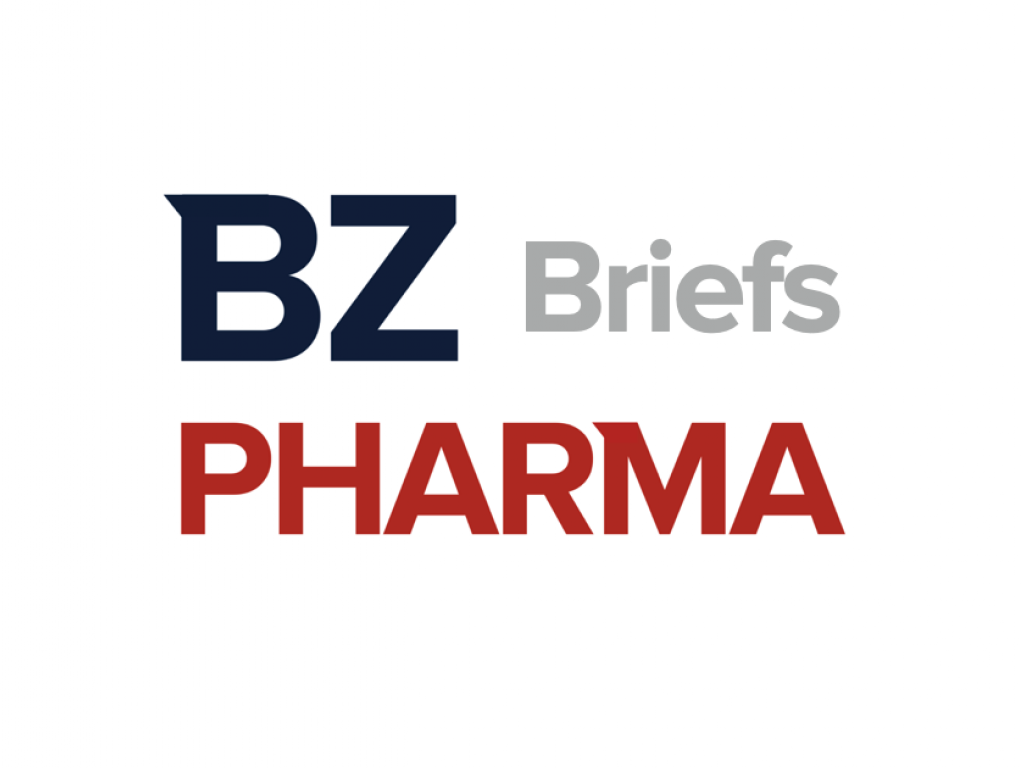 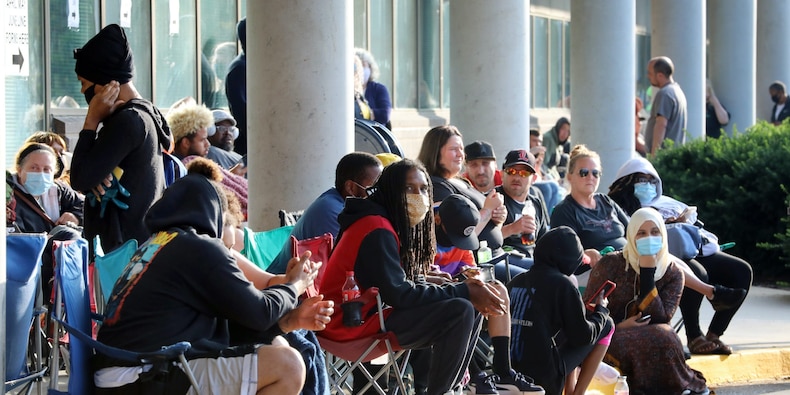 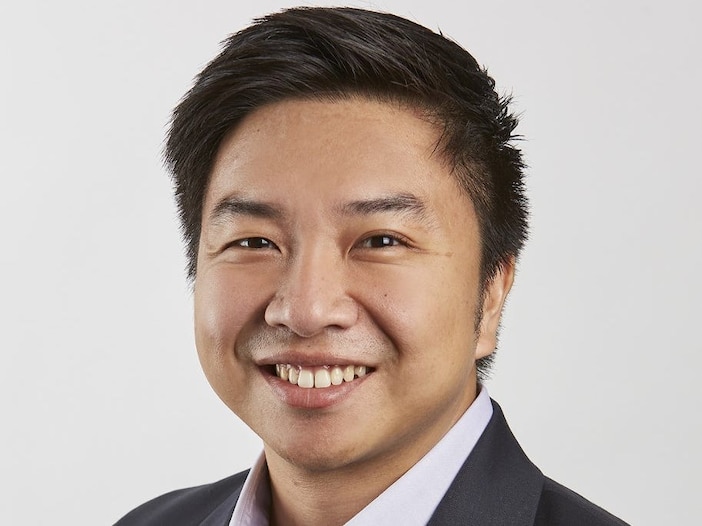 Conversations on LinkedIn nearly doubled since January, and it could be a sign that wealthy Americans are ready to pursue their dream jobs following a pandemic slump 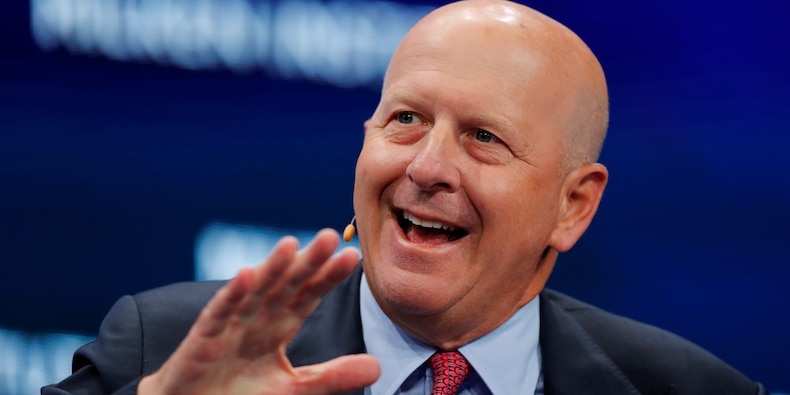