A proposed change in animal-welfare rules could make bacon difficult to find and more expensive to buy, reports say.

At the beginning of next year, California will enforce the welfare proposition, which was approved by voters in 2018. The Farm Animal Confinement Proposition requires more space for breeding pigs, egg-laying chickens, and veal calves.

The idea is that all of those animals should have sufficient space to stretch out their wings, claws, and paws, as Insider’s Hilary Brueck reported.

Between now and January, courts or the state could try and intervene. But if they don’t, California is expected to lose almost all of its pork supply and pork producers will likely face higher costs, according to AP.

Once the amount of time needed to build new facilities and inseminate sows is factored in, it is unlikely the pork industry will be able to supply California, AP reports.

Jeannie Kim, a San Francisco restaurant owner, also told AP: “Our number one seller is bacon, eggs and hash browns. It could be devastating for us,” she said.

The outlet reported that California restaurants and grocery stores use about 255 million pounds of pork per month, but its farms only produce only 45 million pounds.

To fill the gap, The National Pork Producers Council asked the US Department of Agriculture for federal support to help pay for rebuilding pig facilities. But they haven’t complied because California hasn’t yet expressed how the formal regulations will be administered, according to AP.

As Insider’s Anna Cooban reported, bacon costs are already rising – it now costs 13% more than last year, which is apparently due to supply shortages and rising costs of pig feed. The cost of bacon rose 1.8% between April and May, according to BLS data, although this was a slower increase than March to April, when bacon prices jumped 3.4%. 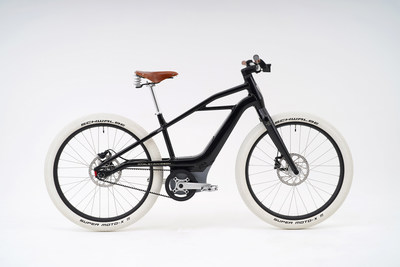 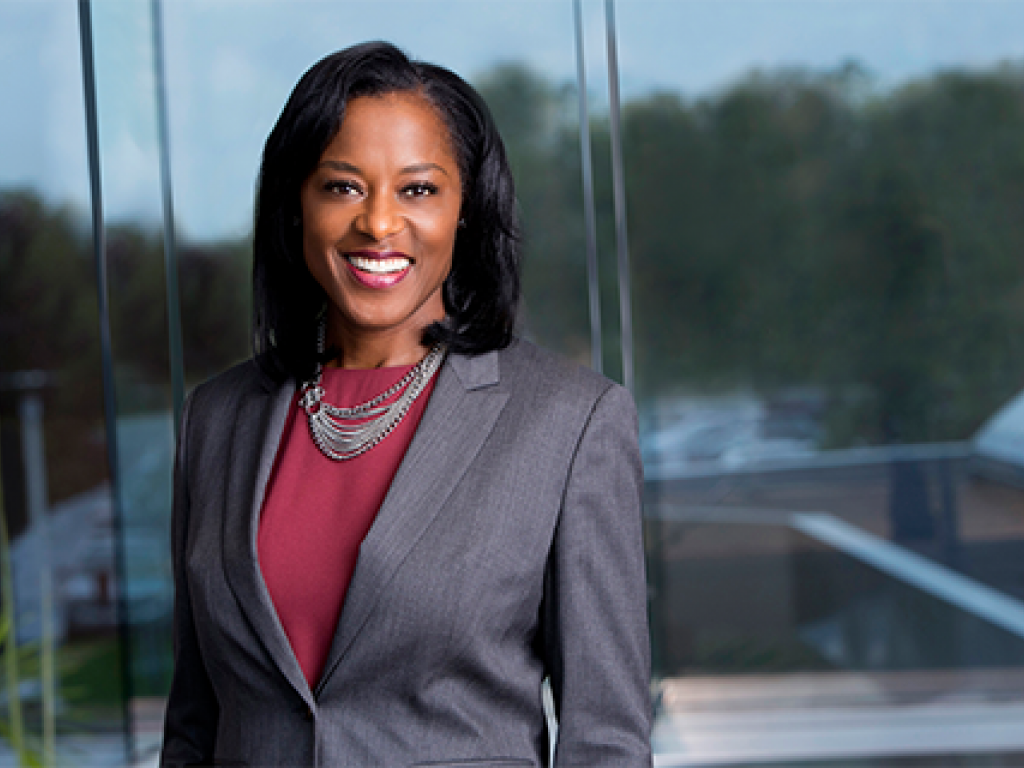 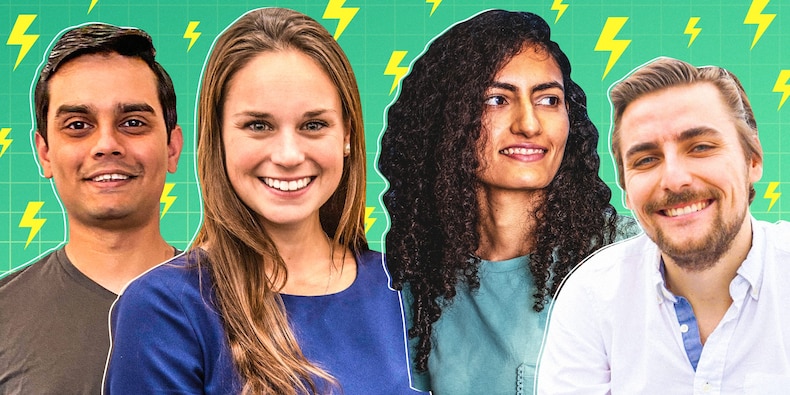