Access your favorite topics in a personalized feed while you’re on the go.

Tesla billionaire Elon Musk on Saturday tweeted at actor Mark Ruffalo not to believe everything Rep. Alexandria Ocasio-Cortez says, capping off a week of conflict between the congresswoman and Twitter’s new owner.

Ocasio-Cortez, a Democrat from New York, criticized Musk on Wednesday after he said he planned to start charging Twitter users $8 a month to be verified and for other special features.

“Lmao at a billionaire earnestly trying to sell people on the idea that ‘free speech’ is actually a $8/mo subscription plan,” she tweeted, prompting a brief reply from Musk: “Your feedback is appreciated, now pay $8.”

The feud continued as Musk shared a screenshot of Ocasio-Cortez’s campaign merch with a $58 price tag for a sweatshirt circled. She responded by saying her workers are unionized, calling Musk a “union buster with an ego problem.”

Mark Ruffalo got involved on Friday, retweeting Ocasio-Cortez and begging Musk to leave Twitter: “Elon. Please—for the love of decency—get off Twitter, hand the keys over to someone who does this as an actual job, and get on with running Tesla and SpaceX. You are destroying your credibility. It’s just not a good look.”

Musk responded on Thursday, turning again to Ocasio-Cortez: “Hot take: not everything AOC says is accurate.”

Ruffalo, who is also an activist and has advocated for a number of liberal causes over the years, tweeted back: “Maybe so.”

“That’s why having robust filters for dis/misinformation & credible verified users has been a popular feature for people & advertisers alike. We need those safeguards to make sure it’s accurate information, or the app loses credibility, as do you. And people leave,” he said.

Musk and Ocasio-Cortez have frequently clashed in the past, including over unionization and free speech. But other public figures have also expressed concerns over potential changes to content moderation and spoken out against plans to charge $8 per month for the updated Twitter Blue subscription, which was already rolling out as of Saturday.

Earlier in the week, Musk exchanged tweets with author Steven King, who bashed an initial suggestion for the subscription cost to be $20 a month. Other celebrities, including producer Shonda Rhimes and singer Sara Bareilles, announced they were leaving the app shortly after Musk’s takeover last week.

A representative for Ocasio-Cortez did not immediately respond to Insider’s request for comment.

Powerball Jackpot Soars to Record $1.9 Billion After No Winners Were Found Saturday

EQS-News: Sixt SE: On track for a record year: SIXT increases revenue to EUR 2.32 billion and earnings to EUR 506.3 million after nine months 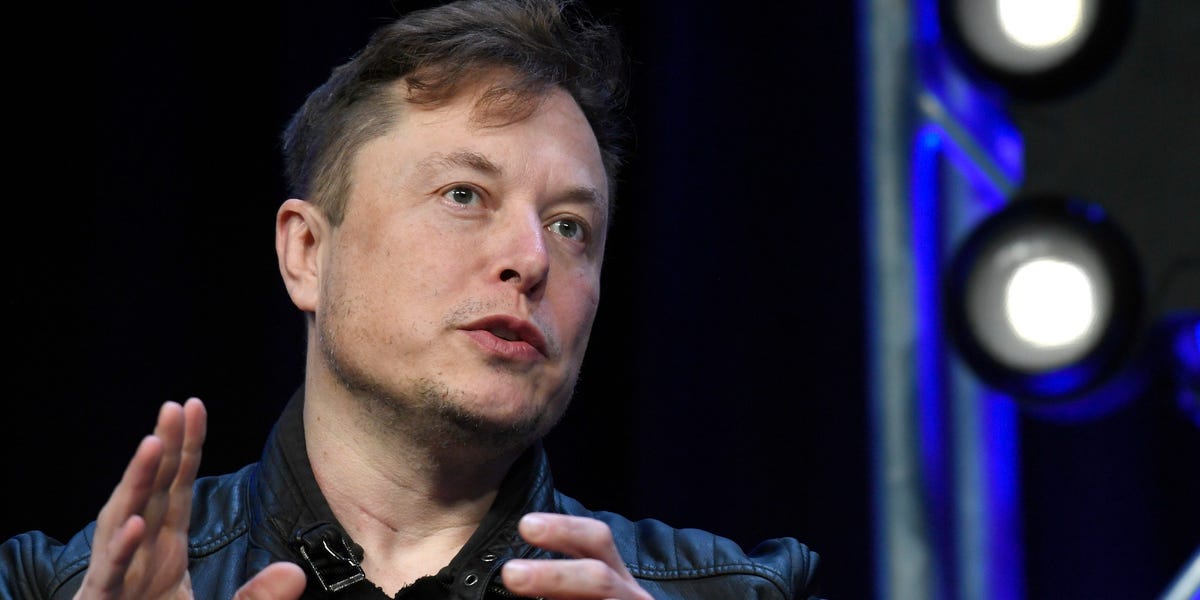 Twitter layoffs were so chaotic one employee was kicked off the company systems in the middle of a meeting, report says: ‘A master class in how not to do it’