Former head of Instacart and Amazon’s advertising business Seth Dallaire has a big new job at Walmart, and advertises are speculating about how he might shake up Walmart’s ad business.

He joins Walmart as advertising has become a big focus for the retail giant as it squares off against Amazon’s dominance over e-commerce advertising, even if it only makes up less than 1% of Walmart’s revenue. Walmart rebranded its ad business to Walmart Connect this year, rolled out new partnerships with adtech companies that sell ads, and built a demand-side platform for programmatic advertising with The Trade Desk.

“Seth is very well regarded in the industry, and his appointment speaks volumes to the strategic vision that Walmart has for its advertising platform,” said Kiri Masters, CEO of e-commerce agency Bobsled Marketing.

Insider spoke with five e-commerce agencies and tech firms and asked what they would like to see Dallaire add to Walmart’s ad business.

Walmart’s history with advertising hasn’t been consistent. For instance, the defunct ad agency Triad Retail once sold its ads, and now Walmart is pushing its new in-house ad platform. So it’s difficult for advertisers to create a longterm strategy with the retail giant, said Justin Leigh, cofounder and CEO of ecommerce agency Ideoclick.

“They need to engage with the community, set a standard, and get a roadmap,” he said. “It’s become really challenging to tell a brand the story of how to be successful.”

Bringing together online and offline sales

Leigh said his clients want to better understand the profitability and in-store availability of the products they advertise.

“The goal for all retail media platforms is to invest in products that have a very longterm return,” he said. “If a product is going to go out of stock, Walmart discontinues it, or tells us that it’s not profitable, then we’ve just wasted all of our marketing dollars.”

Dallaire rolled out a second-price auction at Instacart and sources expect for him to follow a similar playbook at Walmart.

“Seth’s biggest priority will be accelerating the deadline on a second-price auction,” said Adam Epstein, VP of growth at e-commerce adtech firm Perpetua.

After years of outsourcing advertising to Triad Retail, Walmart started building its advertising business and tech stack internally a couple years ago.

While both Amazon and Walmart let advertisers use shopper data to target ads outside their respective platforms, Walmart offers fewer targeting options, said Rina Yashayeva, VP of marketing agency Marketplace Strategy. She would like to see Walmart roll out features that let advertisers zero in on specific search keywords.

Adtech firms and agencies also said that they’d like Walmart to expand its two-year-old API and self-serve tools that allow advertisers to manage their own campaigns. A handful of companies like Pacvue, Tinuiti, and Teikametrics are plugged into the API to help advertisers manage e-commerce advertising campaigns.

“Opening up the API would increase spend and adoption of Walmart’s advertising,” she said.

Return on ad spend, a critical metric that tracks how much each advertising dollar contributed to sales, is lower on Walmart than Amazon, said Bobsled Marketing’s Masters. That makes it harder for advertisers to justify spending ad dollars there.

Part of the problem with return on ad spend is Walmart’s definition of attribution, a metric that tracks how many people bought a product over a period of time. Walmart changed how it measures attribution from three days to 14 days this year to match Amazon, but advertisers have also said that Walmart’s return on ad spend does not include offline sales for advertisers, which would give them a more accurate metric.

Video ads that let advertisers attach a clip to a targeted search ad have been a boon for Amazon. And Amazon has continuously invested in these units over the past couple of years, with formats like Sponsored Brands.

Envision Horizons’ Meyer said that she’d like to see Walmart add the same feature, and it would attract brand budgets from advertisers that want to show people how a product works. 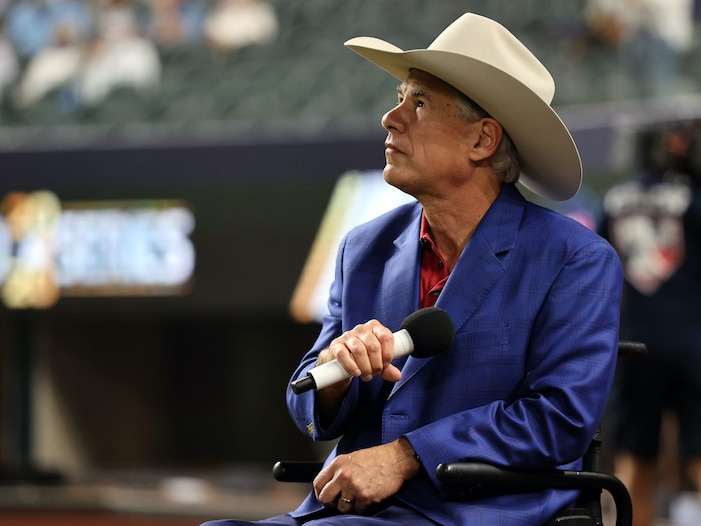 DGAP-PVR: MTU Aero Engines AG: Release according to Article 40, Section 1 of the WpHG [the German Securities Trading Act] with the objective of Europe-wide distribution 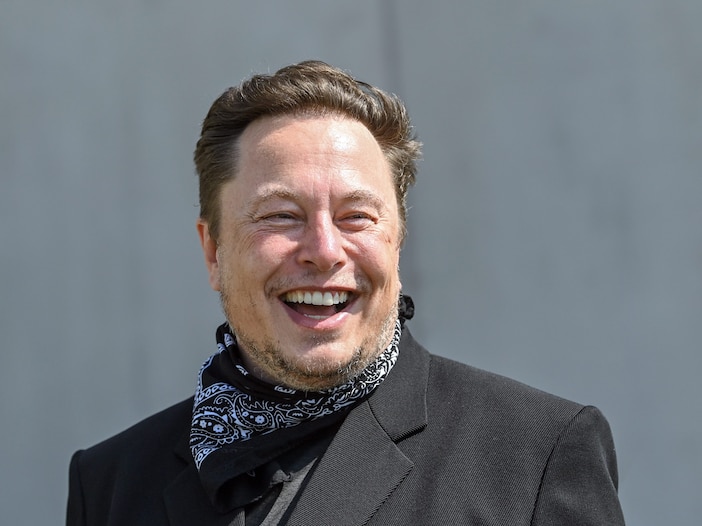 Tesla is selling a $1,900 quad bike for children aged 8 and up, but can’t guarantee orders will arrive in time for the holidays