Scynexis, a small biotech company that’s developing antifungal therapies to combat drug-resistant superbugs, is up as much as 42% over the past week after Michael Burry of “The Big Short” revealed a stake in the company.

Burry’s Scion Asset Management purchased 174,030 shares of Scynexis in the third quarter of 2021, according to its 13F filing. The position is worth about $1.2 million as of Monday, representing just 2% of Burry’s $42 million stock portfolio. In other words, it’s likely not a high-conviction bet for Burry.

Scynexis jumped 25% on November 15, the same day Scion released its 13F filing. With no news surrounding the company, it’s apparent that followers of Michael Burry’s investments decided to join him by buying shares of the clinical-stage biotech. On Monday, the stock hit a four-month high of $7.65 in early trades before paring back its gains.

Burry’s $1 million position in Scynexis led to a $40 million increase in the company’s market cap to $170 million, illustrating just how much influence a well-followed investor can have on a small cap company’s stock price.

Despite the week-long rally in Scynexis, year-to-date performance of the biotech company remains negative at -7%.

Other moves made by Burry in the third-quarter included closing out call options in mega-cap tech names like Alphabet and Facebook, closing a put position in Tesla, and initiating a new position in aerospace defense manufacturer Lockheed Martin. 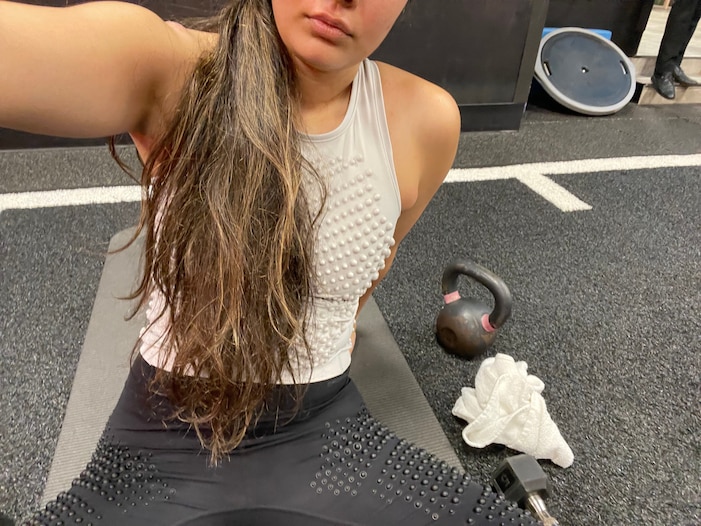 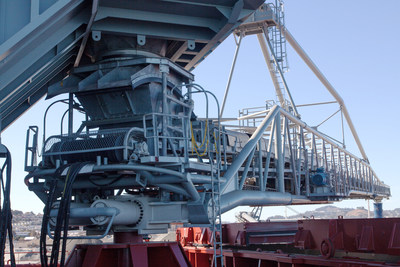 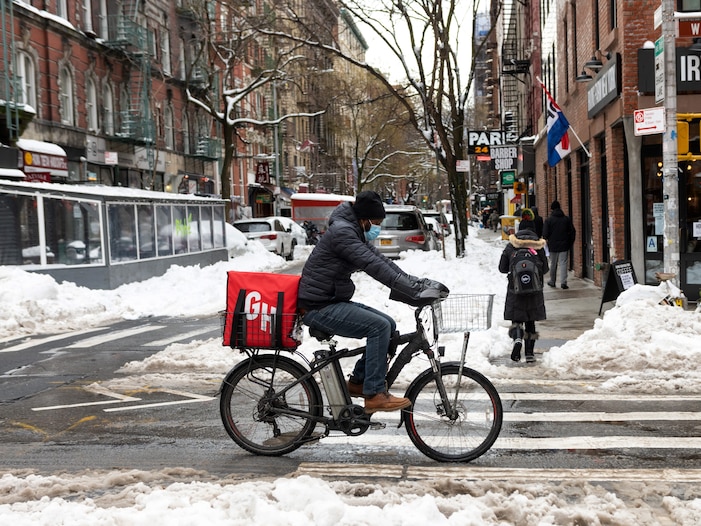 Nearly half of gig workers say their companies aren’t fair about benefits, according to a new research report 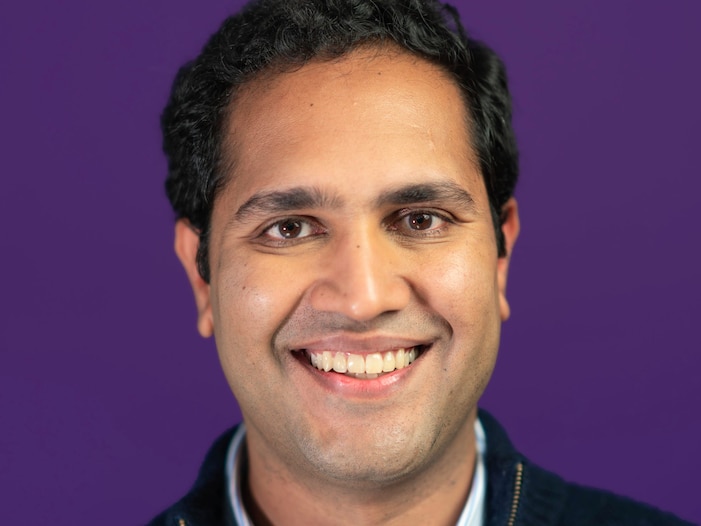