The Scion Asset Management boss also called bitcoin a “speculative bubble,” predicted inflation would soar, and sold most of his US stocks in 2021.

Burry is best known for his lucrative bet against the mid-2000s housing bubble. He was portrayed by Christian Bale in the movie adaptation of “The Big Short.”

Burry’s contrarian bet on GameStop in 2019 helped lay the groundwork for retail investors to pump the stock up as much as 2,500% in January 2021.

The Scion chief initially cheered the day traders on in their battle against powerful hedge funds, but soon balked at the market manipulation on display.

“This is unnatural, insane, and dangerous,” he tweeted, calling for legal and regulatory action.

Burry later compared the saga to his signature bet against the housing bubble.

“It was a uniquely perfect setup,” he tweeted, highlighting games retailer GameStop’s tiny size, the massive short interest in its stock, and its wholesale dismissal by much of Wall Street. “There won’t be another like it. Much like #thebigshort.”

Scion exited its GameStop position in the fourth quarter of 2020, before the stock skyrocketed. However, Burry later told Barron’s that he made a sizeable profit on the wager.

The GameStop episode culminated with Securities and Exchange Commission officials visiting Scion’s offices in March, according to Burry, driving him to delete his Twitter account for a couple of months.

Read more: The founder of a Michael Burry subreddit explains ‘The Big Short’ investor’s unique appeal — and reveals the stocks hidden in his tweets

Burry, who revealed in December 2020 that he was betting against Tesla, issued several dire warnings about the automaker’s stock after it soared the following month.

“Well, my last Big Short got bigger and bigger and BIGGER too,” he tweeted in January 2021. “Enjoy it while it lasts.”

Scion revealed it held bearish put options on about 800,000 Tesla shares at the end of March, and grew that position to 1.1 million shares by June 30. It also disclosed puts on Cathie Wood’s Ark Innovation ETF, a key Tesla backer.

The investor also took aim at Elon Musk, accusing the Tesla CEO of selling shares because he knew the electric-vehicle stock was overvalued.

“Burry is a broken clock,” Musk fired back on Twitter.

Burry sounded the alarm on a slew of assets in 2021, and predicted a historic crash.

“The market is dancing on a knife’s edge,” he tweeted in February, pointing to soaring stock prices and ballooning margin debt.

Burry compared the hype around bitcoin, electric vehicles, software-as-a-service companies, and meme stocks to the dot-com and housing bubbles in a March tweet.

He warned those assets had been “driven by speculative fervor to insane heights from which the fall will be dramatic and painful.”

“Greatest Speculative Bubble of All Time in All Things,” he proclaimed in June. “All hype/speculation is doing is drawing in retail before the mother of all crashes.”

Burry also declared in a November tweet that there was more speculation in markets than in the 1920s, and more overvaluation than during the 1990s.

Burry correctly predicted in April 2020 that reopening the US economy after the pandemic would spark inflation. He sounded the alarm on rising prices several more times in 2021.

“Prepare for #inflation,” he tweeted in February last year. “Re-opening & stimulus on the way.”

Burry drew a parallel with German hyperinflation in the 1920s, noting that everyone was playing the market and trading volumes were skyrocketing at the time. “Sound familiar?” he asked.

The investor also shared Warren Buffett’s famous warning about how inflation discourages companies from investing, erodes the value of future earnings, and results in negative real returns for investors.

“Not that anyone could have seen this coming,” he added sarcastically.

Burry slashed his US stock portfolio from more than 20 holdings to only six in the third quarter of 2021, cutting its total value from almost $140 million to only $42 million (excluding options).

The founder of r/Burryology, a subreddit for Burry’s close followers, told Insider that the sales were a huge red flag that signaled the Scion chief was preparing for a historic crash. 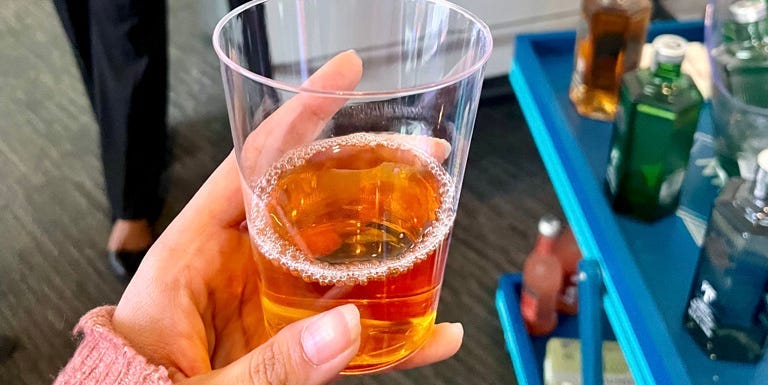 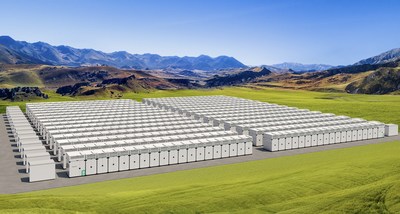 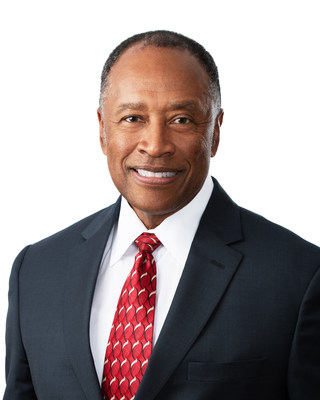