Redis Labs, the startup behind the popular Redis database software, has surpassed a $2 billion valuation – about double the over $1 billion it was last valued at in August – as it prepares for an IPO as soon as this year.

That new valuation comes after Redis Labs announced Wednesday that it has closed a $110 million Series G round led by Tiger Global. The round also included participation from Softbank Vision Fund and TCV. Those three firms also acquired additional ownership in the form of a $200 million secondary transaction, where they bought shares of Redis Labs from existing shareholders rather than the company itself.

Redis Labs is targeting an IPO that could come later this year or early next, depending on market conditions, and CEO Ofer Bengal says that the company has already started preparations – building on Bengal’s previous comments to Insider that it was targeting 2021 to go public. It has now raised a total of $356 million.

“We were not tempted by, ‘hey, let’s do a quick SPAC,'” Bengal said. “We are making all the preparations to be ready for IPO by year end, but the decision whether to pursue it is to be taken at that time considering market conditions. No one knows what it will look like by that time. If not, we have the luxury to wait.”

Redis Labs says it’s in it for the long haul

Monday’s announcement comes less than a year after Redis Labs announced its previous $100 million round of funding in August, at a valuation of over $1 billion. Bengal said that the company sees raising another huge round so soon as an “opportunistic move” stemming from inbound investor interest, rather than financial need.

He said that ultimately, this new fundraising comes with minimal dilution to the company’s shares, with only a 5% difference in ownership. Bengal says that now investors hold 10-15% of the company.

In picking investors for its recent fundraising rounds, Bengal said that the startup went with the firms that could commit to sticking with Redis Labs even after an IPO, rather than dumping their shares as soon a they can.

With the funding, Redis Labs plans to carry out an “aggressive operating plan,” Bengal said. The 500-person startup plans to hire another 200 employees this year, primarily in field sales and product development. It’s also planning to add more enhancements to its products, including AI and machine learning features for managing data in real time.

“I think Redis can play a major role as a real time AI platform,” Bengal said. “We are now in the process of building the tools around it, forming partnerships in the space, doing a lot of work around this space in general. This is something we want to focus on in the next few years because it seems like the opportunity there is huge.”

Redis Labs is forging partnerships with cloud giants, including its biggest frenemy AWS

Amazon Web Services, on the other hand, was a “tough cookie,” Bengal said. In 2019, Redis Labs began releasing its software under the Redis Source Available License – terms of use that limited the ability of cloud platforms like AWS to repackage the open source version of Redis and release it as its own commercial database product.

While that’s a perfectly legal use of open source code, Bengal said at the time that the dynamic unfairly enriched AWS at the expense of the smaller companies and independent developers who actually write the software. The new license allows developers to use and modify the Redis code how they wish, but they can’t directly resell it – which prevents the cloud providers from doing that, too, absent an explicit agreement with Redis Labs.

In the time since that move, Amazon has become “more open to collaboration and partnership,” Bengal says, and the two forged a deal that sees AWS offer Redis Labs’ software to its own cloud customers, even as the platform continues offering its own database products.

“They’re still a tough competitor, but they can also become a good reseller of what we do,” Bengal said.

Got a tip? Contact this reporter via email at [email protected], Signal at 646.376.6106, Telegram at @rosaliechan, or Twitter DM at @rosaliechan17. (PR pitches by email only, please.) Other types of secure messaging available upon request. 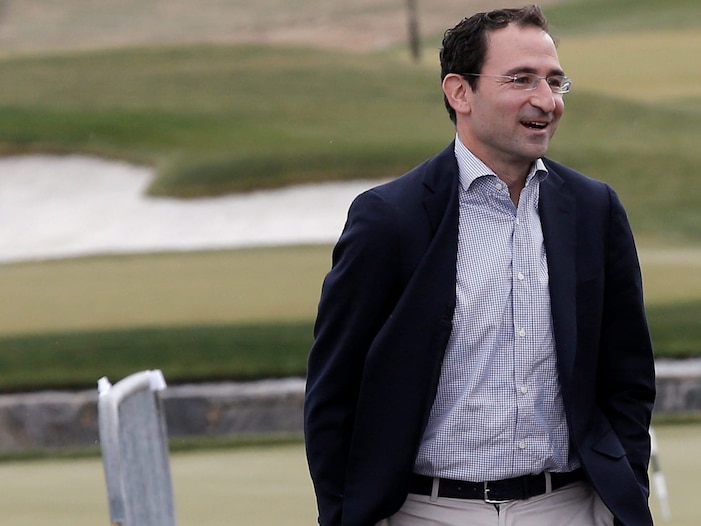 Blackstone’s Jon Gray is preparing for higher inflation. One way he’s considering tackling it is by raising rents on the thousands of apartments the private equity giant owns. 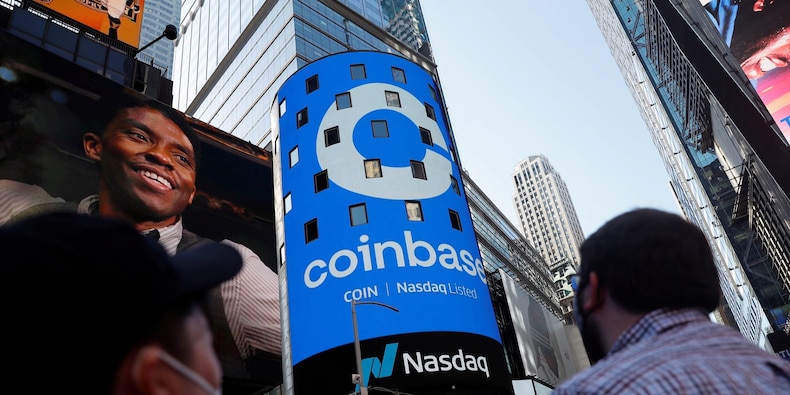 Coinbase slips to lowest point since its debut as bitcoin plunges below $50,000

Teeth Whitening 4 You – How to Whiten Your Teeth Easily, Naturally & Forever!
January 1, 2021

Teeth Whitening 4 You – How to Whiten Your Teeth Easily, Naturally & Forever!