The Wharton School, the prestigious business school at the University of Pennsylvania, will soon accept cryptocurrencies as payment for its new series of blockchain classes.

The business school is launching its newest online program, the Economics of Blockchain and Digital Assets, on Jan. 3, 2022, at which time it will accept tuition payment with bitcoin, ether, or USD coin through Coinbase, Wharton said in a Thursday press release.

“Blockchain and digital assets are not going away,” said Kevin Werbach, the program’s academic director, noting that the new classes are designed for a variety of professionals in fields such as finance, management, and tech.

The program was developed with the help of Prysm Group, a blockchain economic consulting firm that has helped educate companies and other schools on digital assets.

Amazon Web Services, along with blockchain platforms such as Algorand and Forte, are backing the new series of classes, which will feature guest speakers from Andreessen Horowitz, Circle, The Defiant, Forbes, Litecoin, the Unchained podcast, the U.S. Security and Exchange Commission, and the World Economic Forum, the press release said.

Among the Wharton School’s vast alumni network is crypto enthusiast and Tesla chief Elon Musk, who graduated in 1997.

Earlier this year, the school said it received the largest ever crypto gift – a $5 million donation – from an anonymous donor.

Cryptocurrencies have begun receiving more attention and clout lately after the SEC permitted the first-ever bitcoin-linked exchange-traded fund last week, paving the way for similar funds in the future and signaling the regulator’s view that the asset class is here to stay.

Since the approval, bitcoin hit a new all-time high, as other digital assets rallied alongside it. Even meme coin shiba inu has surged in price with the help of investments from crypto whales and retail traders alike. 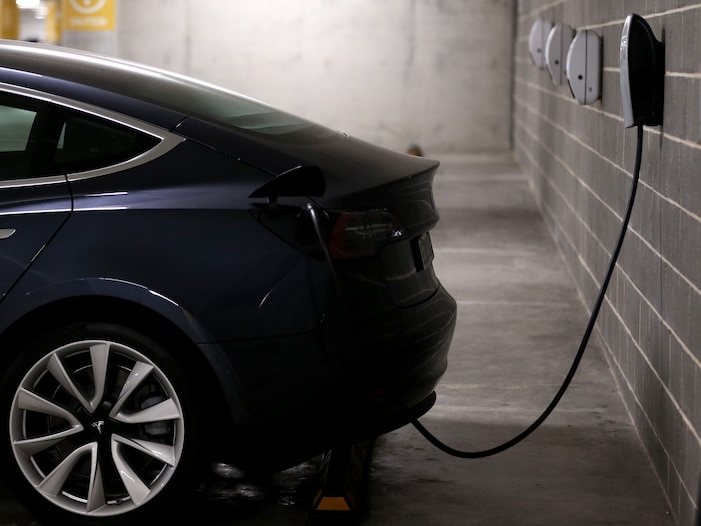 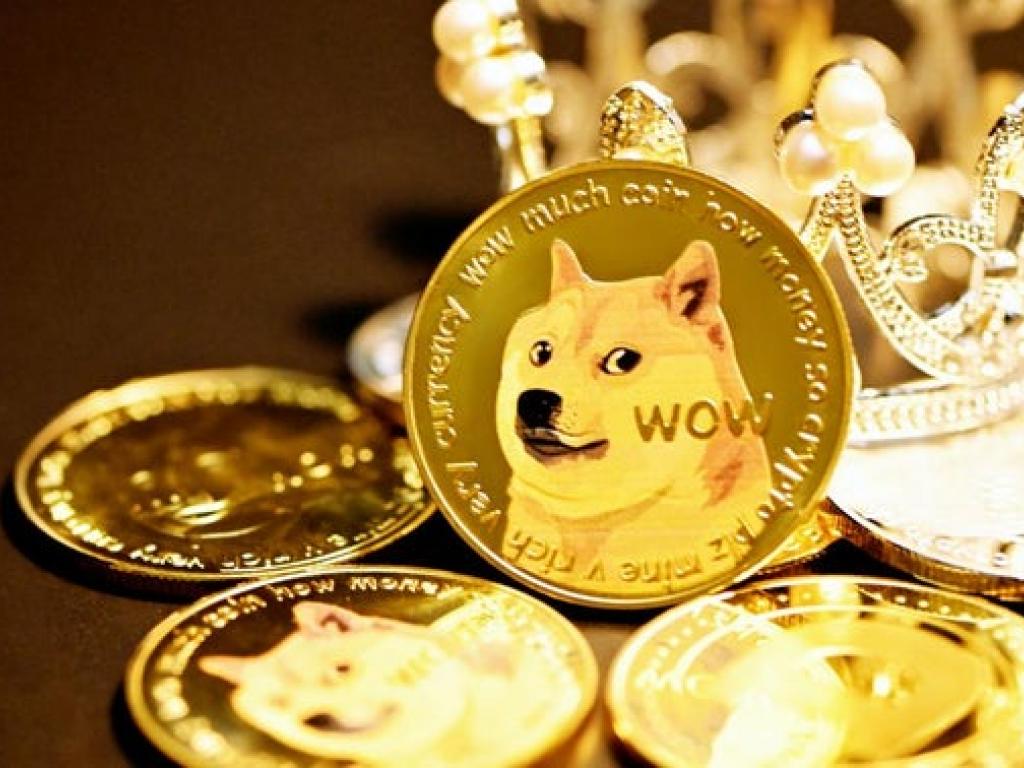 Whales Are Buying Dogecoin, The Meme Crypto Ranks Among The Most Actively Used Smart Contracts