Global warming is an ongoing challenge. Hybrid vehicles and EVs have become a new trend in the automobile industry, while new energy and dispersed power sources are becoming popular power supply measures. Yamaha has a long history of producing thermoelectric cooler modules for optical communication networks, such as 5G, and has adapted its knowledge, experience, and proprietary technology to develop the YGPX024 TEG module, which it expects to contribute to CO2 reduction and human society.


The YGPX024 module generates electricity using temperature differences between the top and bottom surfaces and offers high power density with an enlarged footprint of 143mm x 103mm, a size previously difficult to achieve. A single module can generate up to 143W of electricity. As part of an automotive exhaust system, the module uses exhaust gas heat energy to contribute to CO2 reductions and improved fuel efficiency. Other conceivable usages include utilizing factory waste heat, co-generation, stationary fuel cell batteries, and more.


The YGPX024 is designed to be usable in the toughest operating environments, including automotive applications. It uses Yamaha’s proprietary stress relaxation structure and stainless encapsulation structure. As a result, it is the world’s largest TEG module with high reliability, with an operational lifetime equivalent to 150,000km driving distance in an automotive application. While an ordinary vehicle might have previously required dozens or even hundreds of modules, a drastic reduction in numbers is possible thanks to the size and reliability of the YGPX024.


The YGPX024 has a moderate flexibility that offers excellent thermal contact. This eliminates the need for cumbersome processes such as grease application and anti-oxidation/condensation measures. By simply pressing the module between the heat source and cooling surface, power generation begins.


What is a TEG module?


TEG modules take advantage of the upper and lower surfaces, thermoelectric materials accumulate thermopower, which can be converted to electricity. Modules have no mechanical moving parts, and thus a low failure rate. Because of this, along with their high-density output, TEG modules are expected to contribute greatly to energy harvesting systems utilizing renewable energy.


Further information, including sample specifications, is available at: 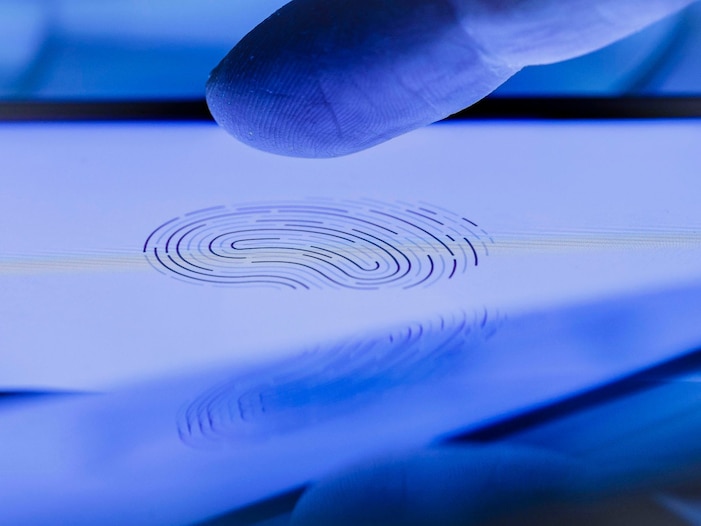 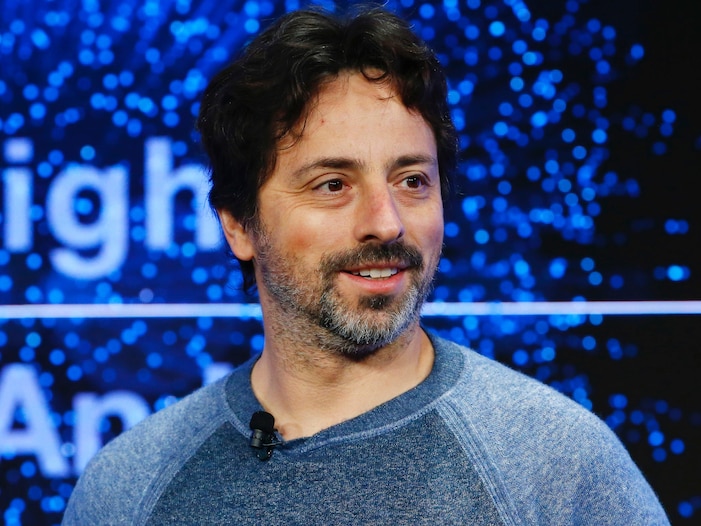 Google cofounder Sergey Brin has been working on a secretive airship company for over 4 years. Here’s how the billionaire plans to use the ‘air yacht’ to deliver humanitarian aid. 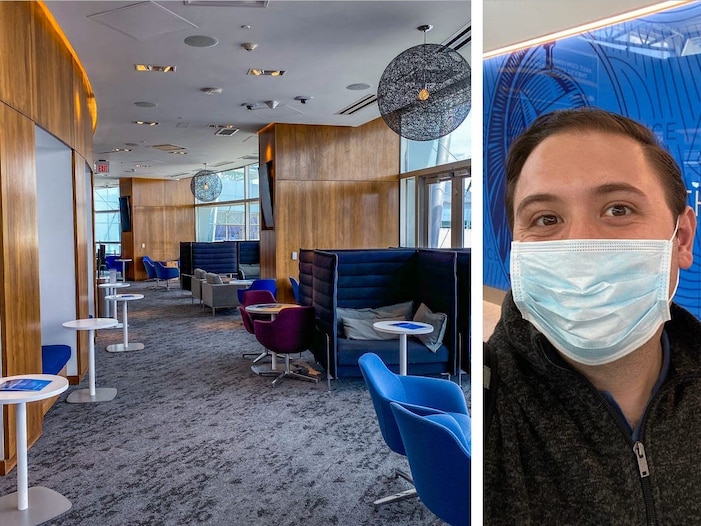 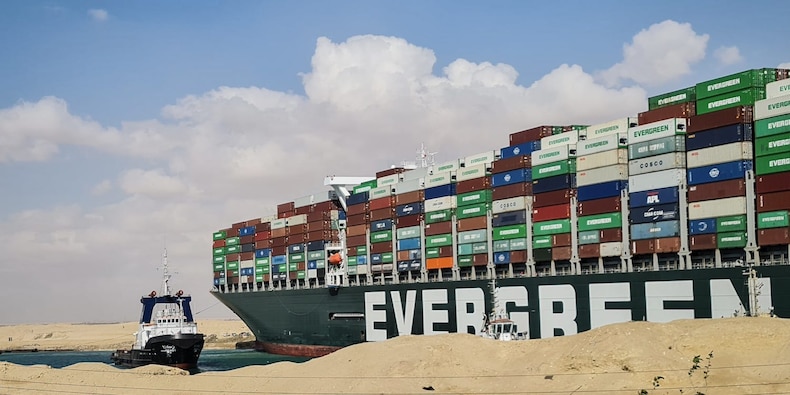 The operators of the Ever Given may be forced to unload its 18,000 cargo containers onto other ships, report says