(Bloomberg) — China’s biggest companies are starting to make a habit out of giving away their earnings.

In the latest example, Pinduoduo Inc., an e-commerce company known for giving big discounts to customers when they buy produce together, said it will donate all of its first net profit since going public to support the country’s farmers and agricultural areas. The company will keep giving away earnings at least until the donations reach 10 billion yuan ($1.5 billion).

“Improving agriculture has been at the front and center of our business from the very beginning. Agriculture touches the daily lives of everyone and has a relatively low digitization rate,” Chief Executive Officer Chen Lei told analysts on a post-results call. “We want to bring even more farmers on board and work with them to improve their lives and livelihood.”

PDD’s announcement comes after a series of similar contributions from the country’s biggest companies and wealthiest people. Tencent Holdings Ltd., China’s most valuable company, said last week it will double the amount of money it’s allocating for social responsibility programs to about $15 billion. PDD co-founder Colin Huang had earlier pledged to personally bankroll research into sciences.

President Xi Jinping has increasingly emphasized the idea of “common prosperity” as the Communist Party tries to address the country’s wealth gap. Regulators are forcing most private education companies to convert into non-profits, while they’ve pushed other tech players to boost pay for low-skill workers at the expense of earnings. PDD’s decision squarely targets one of Xi’s top priorities: alleviating rural poverty.

In the U.S., companies used to make charitable contributions out of corporate profits, but the practice declined after criticism that CEOs were using shareholder money for their own glory. Investors had no such qualms about PDD’s pledge. Shares soared 22% in U.S. trading after the company unveiled the news and a surprise profit for the quarter.

“The move shows the company’s willingness to take social responsibility and explore new opportunities in a blue ocean, though profit margin may be pressured again by these investments,” analysts at China International Capital Corp. wrote in a research note. “We expect 2H21 non-GAAP profit to break even, reflecting all the profits will be invested in the initiative.”

(Updates with table on contributions)

Subscribe now to stay ahead with the most trusted business news source.

What’s the difference between a booster and a 3rd dose of the COVID vaccine?

'Everything looks calm': Family rescued from Afghanistan reflects on new life in Canada 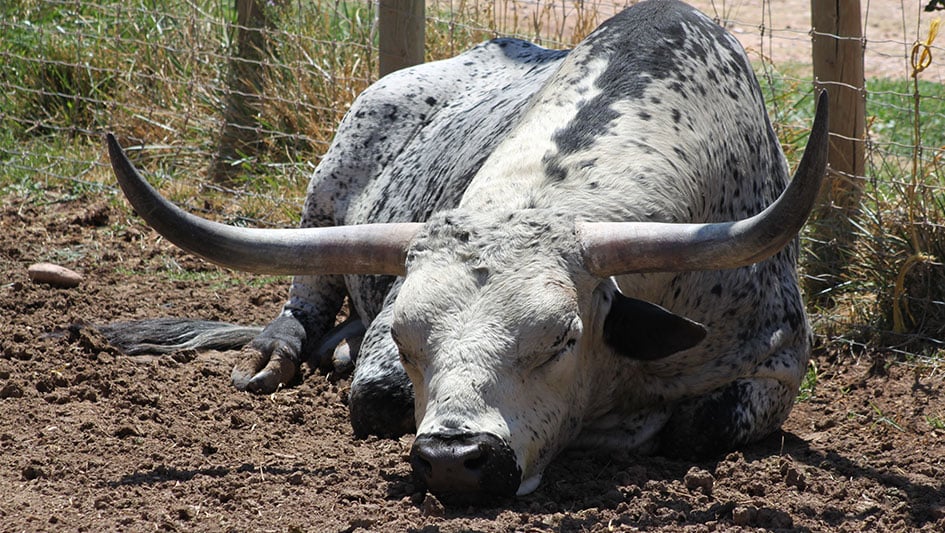 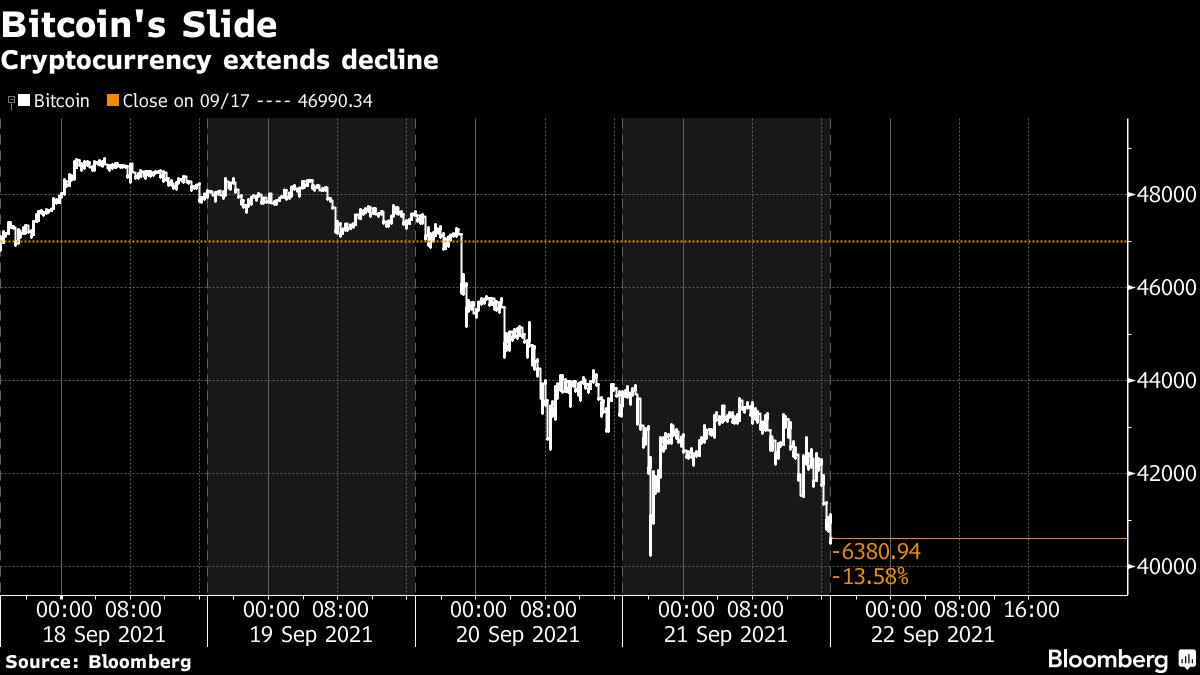 Adobe Posts Strong Earnings. Why It Wasn’t Enough to Boost the Stock.