said it plans to sell up to $350 million in new stock, bolstering the company’s cash position.

More cash is good for any startup, especially an EV startup. Building cars takes billions of dollars. But the issuance of more shares means that each currently existing share will be represent a little less of the company, diluting the ownership level of existing shareholders. As a result, Fisker (ticker: FSR) stock is down in Tuesday morning trading.


Dow Jones Industrial Average
are down about 1.4% and 0.7%, respectively.

The $350 million is an “at-the-market distribution agreement.” That means that Fisker can sell stock from time to time, depending on market conditions, instead of all in one shot.

A morning briefing on what you need to know in the day ahead, including exclusive commentary from Barron’s and MarketWatch writers.

Fisker will use proceeds to continue the development of new models and its retail-sales infrastructure.

The company ended the first quarter with roughly $1 billion on its balance sheet. Fisker has spent, very roughly, $600 million since inception to develop its electric SUV that is due to go on sale this year.

Typically, EV startups have spent roughly $1 billion to reach initial production and sales, but Fisker is a little different. The company is using

(TSLA), between 2007 and 2019, burned through about $9 billion in cash to build its business. Elon Musk’s company started generating positive free cash flow after that.

Coming into Tuesday trading, Fisker stock is down about 30% year to date. Investors have sold stock in startups amid rising interest rates, which makes financing growth more difficult. Futures Drop Ahead Of Fed Minutes 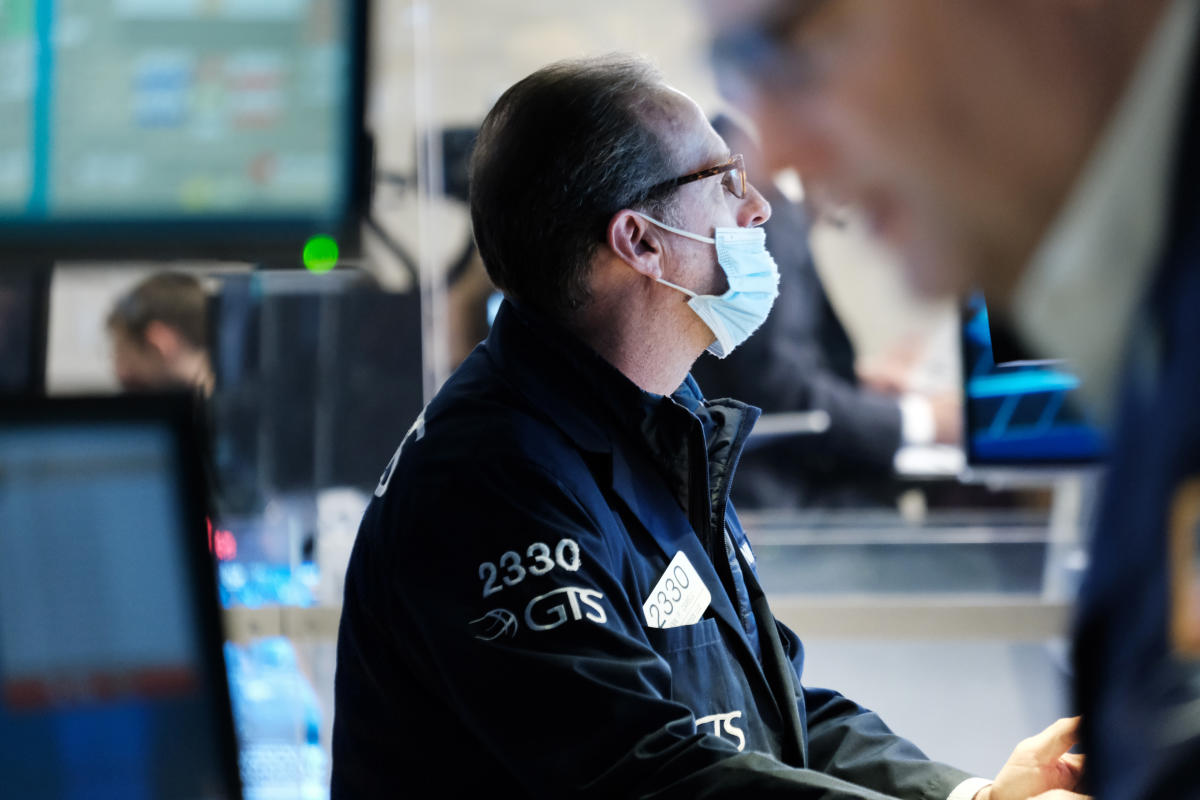