was falling Tuesday because of two issues that impact the same key success factor for the company: vehicle production.


Dow Jones Industrial Average
were down about 0.3% and 0.5%, respectively.

For starters, investors are unnerved by the departure of the company’s chief operating officer, Rodney Copes. His profile on the professional networking site LinkedIn said he is retired from Rivian.

That news is hitting shares because it was a surprise. The company didn’t put out a news release or filing announcing the departure.

What is more, Rivian is on the cusp of ramping up production of its first product, the R1T pickup truck, at its first factory in Illinois. Increasing production is a task overseen by any chief operating officer. It’s not known if anyone has taken his place.

Neither Copes nor the company responded to a request for comment on his departure.

In addition to the operating chief departure, The Wall Street Journal reported that Rivian said it produced roughly 1,000 vehicles in 2021. In mid-December, CEO R.J. Scaringe said the company’s goal was to make about 1,200 units in 2021. Rivian fell just short.

The pace of production is an important factor for investors to watch this year at Rivian. Wall Street expects the company to deliver about 40,000 vehicles. That implies ramping production from a handful of units a week to, perhaps, 1,500 a week by year-end. Production has to go higher from there. Wall Street expects about 100,000 deliveries in 2023.

Rivian’s Illinois plant has a design capacity of about 200,000 vehicles.

Rivian stock has had a tough start to the year. Coming into Tuesday trading, shares have dropped about 21% so far in 2022. Rising interest rates have hit all growth stocks. The

Rivian stock is now just above its initial public offering price of $78 a share, down about 55% from its November 52-week high of almost $180 a share.

US announces more than $300M in Afghanistan aid amid winter disasters

Jay-Z Calls Out Feds for Holding Inmate Over Leftover Chicken 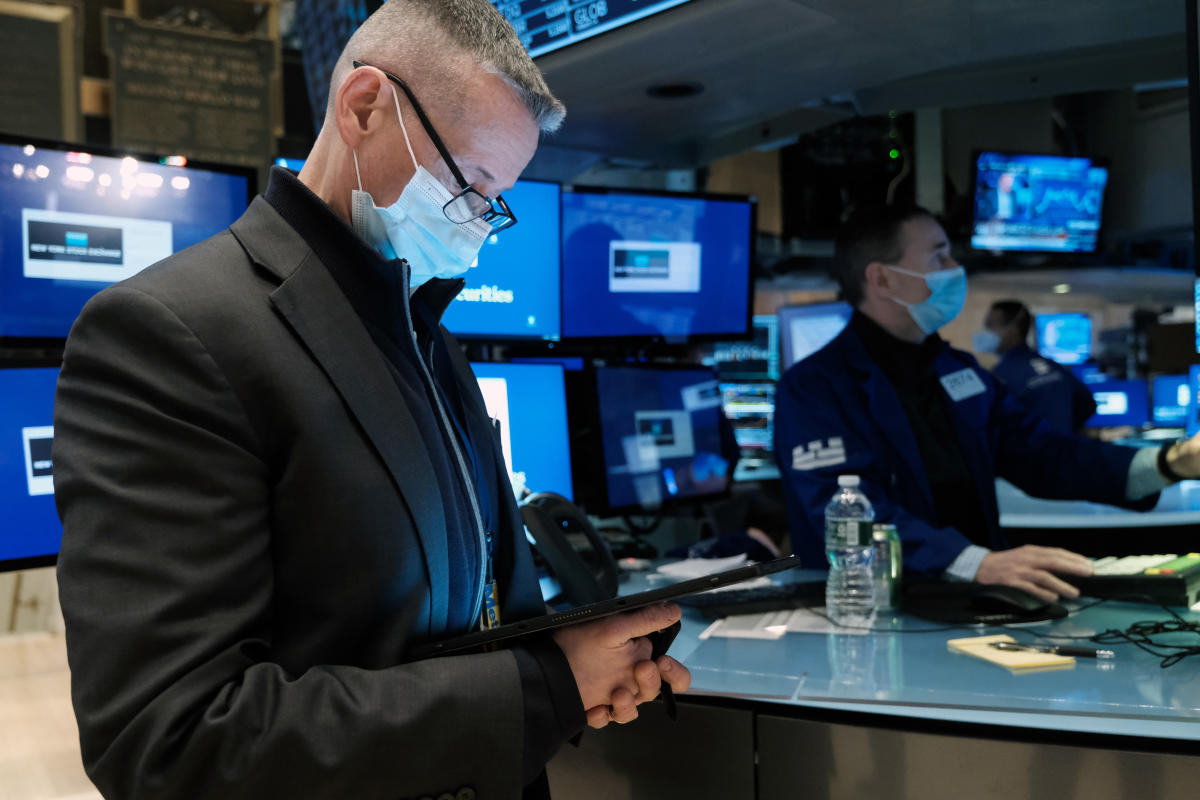 The best stocks to own when interest rates rise: Morning Brief 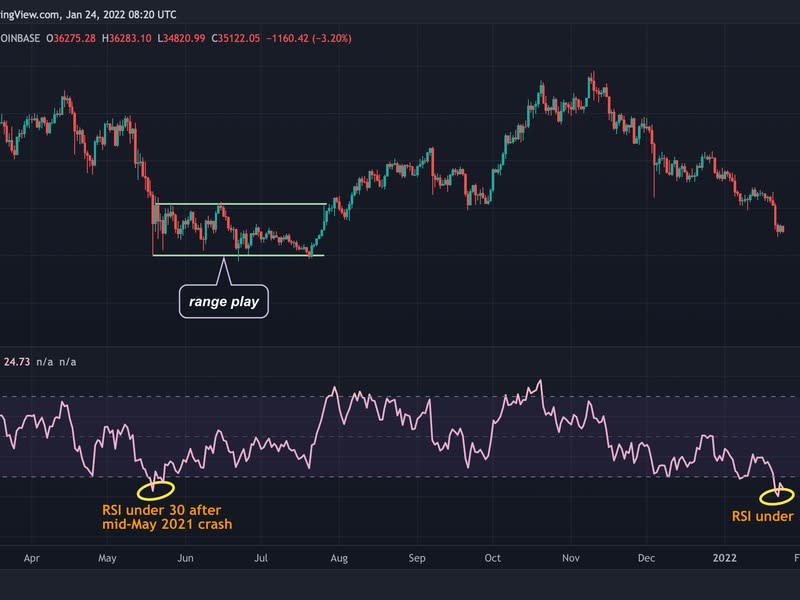 Bitcoin Whales Stay Away Even as Technical Indicator Flashes Oversold 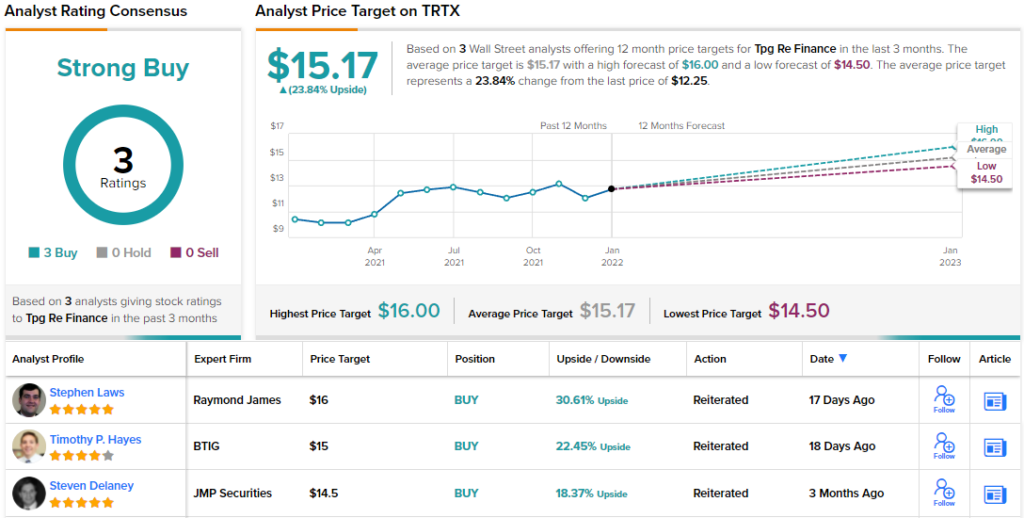 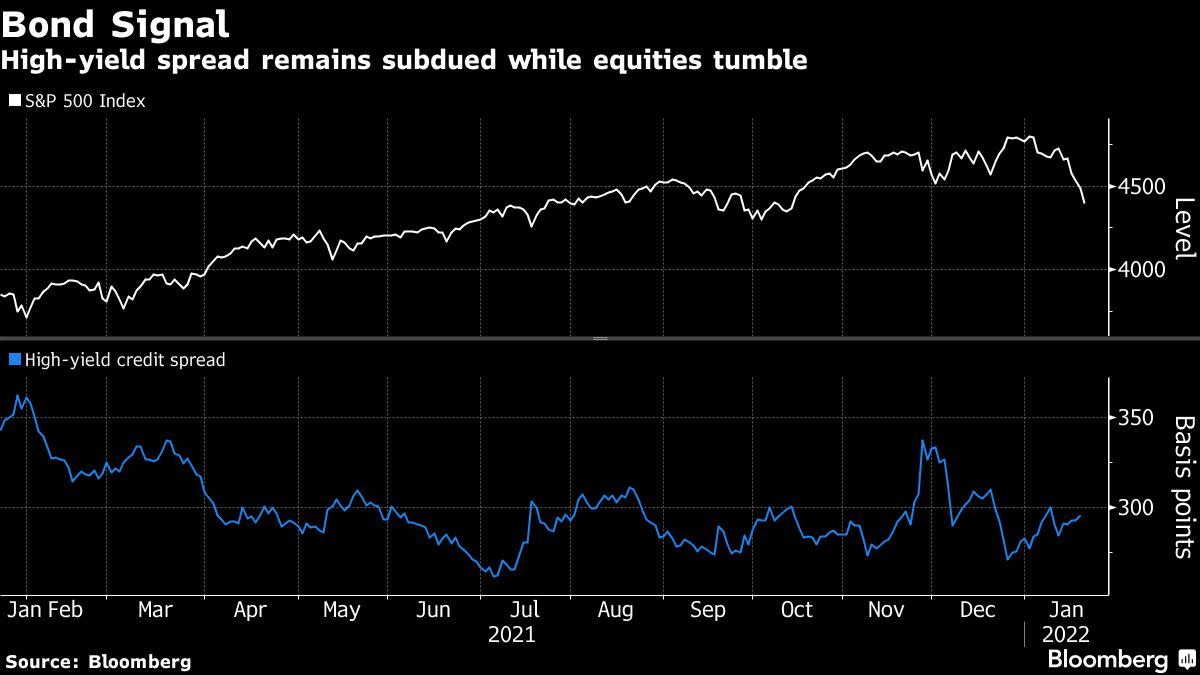