American spirits producer Copperworks Distilling has secured US$2 million through crowdfunding to build its new restaurant, bar and brewing facility in Washington, US.

Using crowdfunding platform Start Engine, the distiller has raised enough money to fund its Copperworks Kenmore project, which is already under way.

“Thanks to investors, we are now able to fully delve into all aspects of bringing Copperworks Kenmore to life,” said Jason Parker, co-founder and president of Copperworks Distilling.

“We look forward to literally and figuratively lifting spirits with the people of the Pacific Northwest and beyond in our little corner of Kenmore this summer after the past couple of years we’ve collectively endured.”

Crowdfunding concluded on 31 December 2021. The new bar programme in Kenmore will be developed by Seattle bar owner Chris Elford, of Tradewinds Tavern and Navy Strength.

The drinks menu will regularly rotate with seasonal cocktails, each focused on Copperworks’ gin, vodka and whiskey. The drinks list will also feature cask-finished cocktails and classic cocktails.

The food selection is being put together by Nick Jarvis, a 20-year veteran of the hospitality and restaurant industry.

“The lease is signed, we’ve selected our contractor, and we are working with our architect and consultants to fine-tune (or perfect) the design,” said Jeff Kanof, co-owner and vice president of Copperworks Distilling.

“We’re slated to be pouring seasonal cocktails and serving up local fare come summer of 2022.”

Copperworks also plans to open a cocktail bar and event space next door to its current production facility and tasting room in Seattle, Washington.

In December last year, the distillery launched a whiskey to raise money for the rebuilding of homes in Kentucky, following the tornado outbreak. 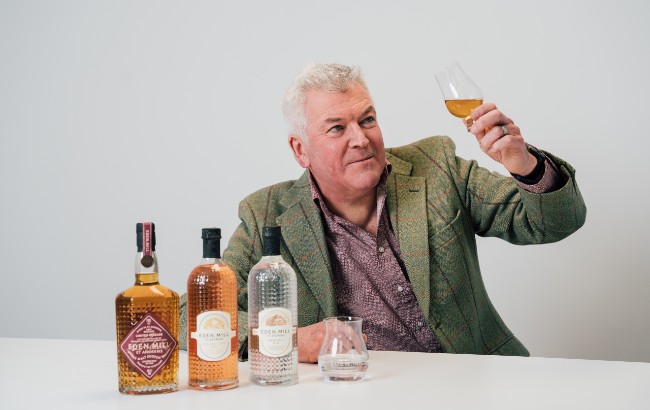 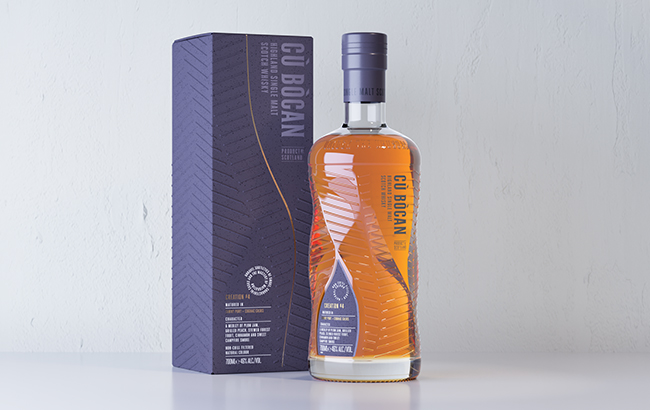 SB’s most read stories of 2021 – The Spirits Business 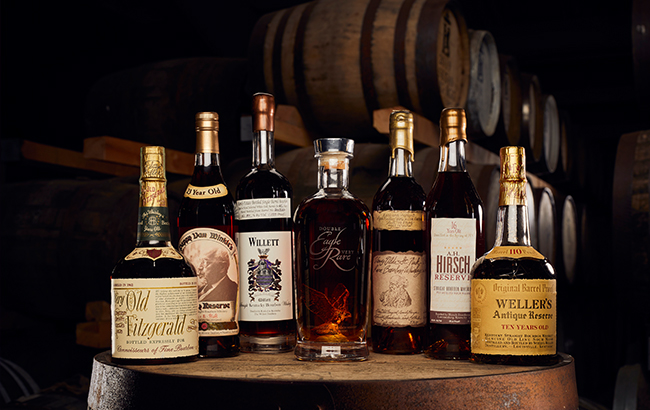